It's funny, because it's true!

3, 775 Following
4, 509 Followers
In response Patriot PKL to her Publication 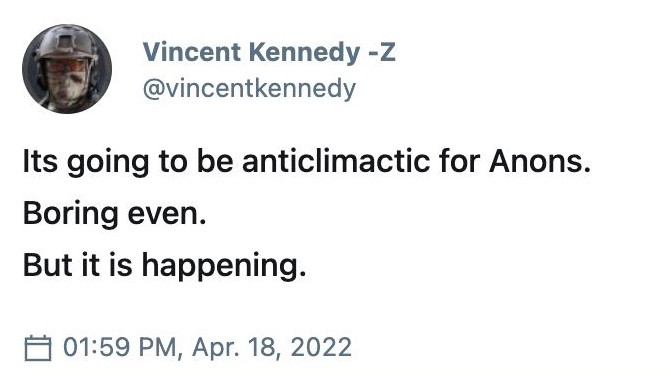 This is true we have researched so much shit that very rarely does anything pop up that we dont already know.

💯
AND
not a heck of a lot surprises us at this point.
I'm ready to get my mind blown, however.
Much as we think we know, Nana,
we don't know nothin' yet! 🤯😽🙀

Juan confirmed a lot of things recently that I have been seeing and learning thr various sources and my guide. In the last video Juan basically said that many of us would be leaving but that some of us would be staying behind to make sure the ship is righted for our children's future. That satan will not win.

I have felt this for a good while that there have been very old souls higher dimensional beings far above most that have come back to make this happen.
Nana feels that what I get from all of this is that this experiment, I do not like calling it a game, but this one will end and be reset to more of what God intended it to be with "Fair" expectations of "True" free will, and some will stay behind for a while to make sure that the level playing field is fixed and the "experiment" or game reverts to a Divine Matrix.

The Reptilians and Dracos corrupted the experiment yrs ago & kept us in an unfair experiment.

"When you're talking about music, Kat,
you never mention Bach & Mozart
because they're not even human. They're Divine.
There's them & then there's everybody else.

And when you're talking about writing
you never mention Shakespeare either, for the same reason,
there's him & then there's everybody else.

And when you're talking about singers in the 20th century,
there's Frank Sinatra & then there's everybody else."
___

😼 Mozart & Bach weren't just born.
They'd had lifetimes in music
before they could compose the music of the spheres.

Shakespeare had lifetimes with words
until he reincarnated as Shakespeare
& could write with unimpeded Divinity.

General Patton by his own description
had lifetimes as a warrior. Millennia.

This battle that has been ongoing outside of Time
Lord, who is fighting who?

What a story 🕊️ 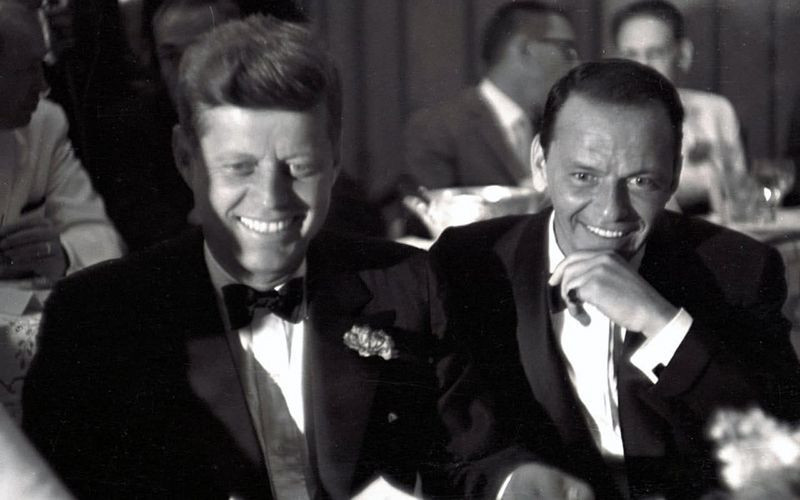 Greatest story ever told and the battle Nana thinks is still going on in the astral.

The awake vision that I had the other day of a battling Angel was amazing and so powerful, literally so much power I was creating massive storms with the swing of a sword and washing away demons.

It would be so much fun to speak with other old souls to hear the stories.

Nana understands from various sources that there is what we would call a "library" they call it akashic records. It is the recorded memories of every since soul that has ever lived, reincarnated into any avatars, materials, or spaces there for everyone to review.
Even the memories of children that were never born.
One man that told of this library during his NDE also said that was one purpose of it so that even babies that were not born or died early could experience life memories.

7 months ago
In response Kat istheSea3 to her Publication

Only people mentioned by @SirHuckleberry in this post can reply

I'm thrilled for you, Nana 💝
You're REMEMBERING on so many levels. So inspiring.
I was once helped by 2 GIGANTIC angels.
Taller than buildings.
Like your vision & AMAZING experience.
You ARE that powerful!!
I KNOW in my whole being you're correct —
This war is taking place
in ALL Creation, in ALL Worlds & in ALL Realms 🕊️ 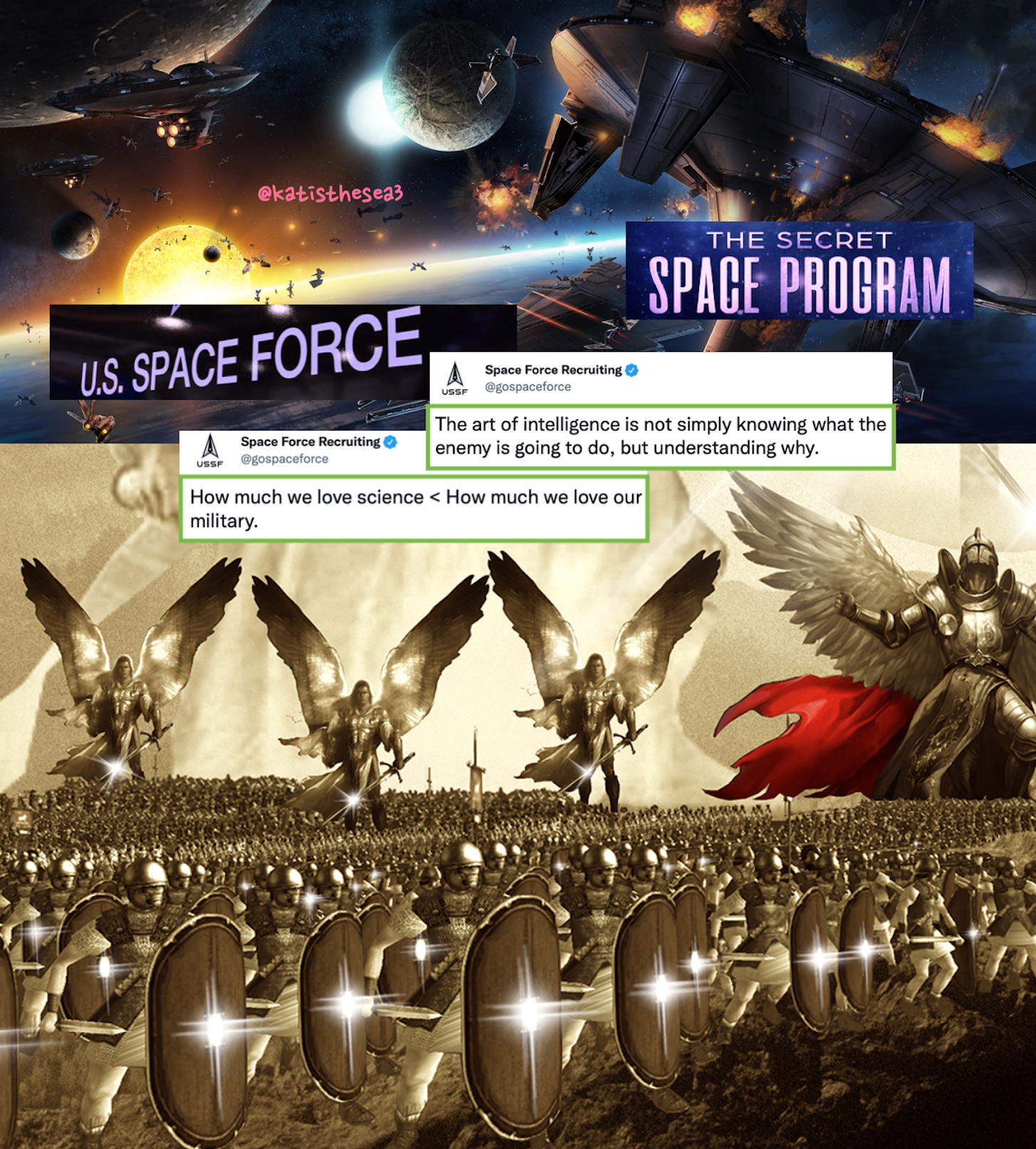