i pray you understand🥰 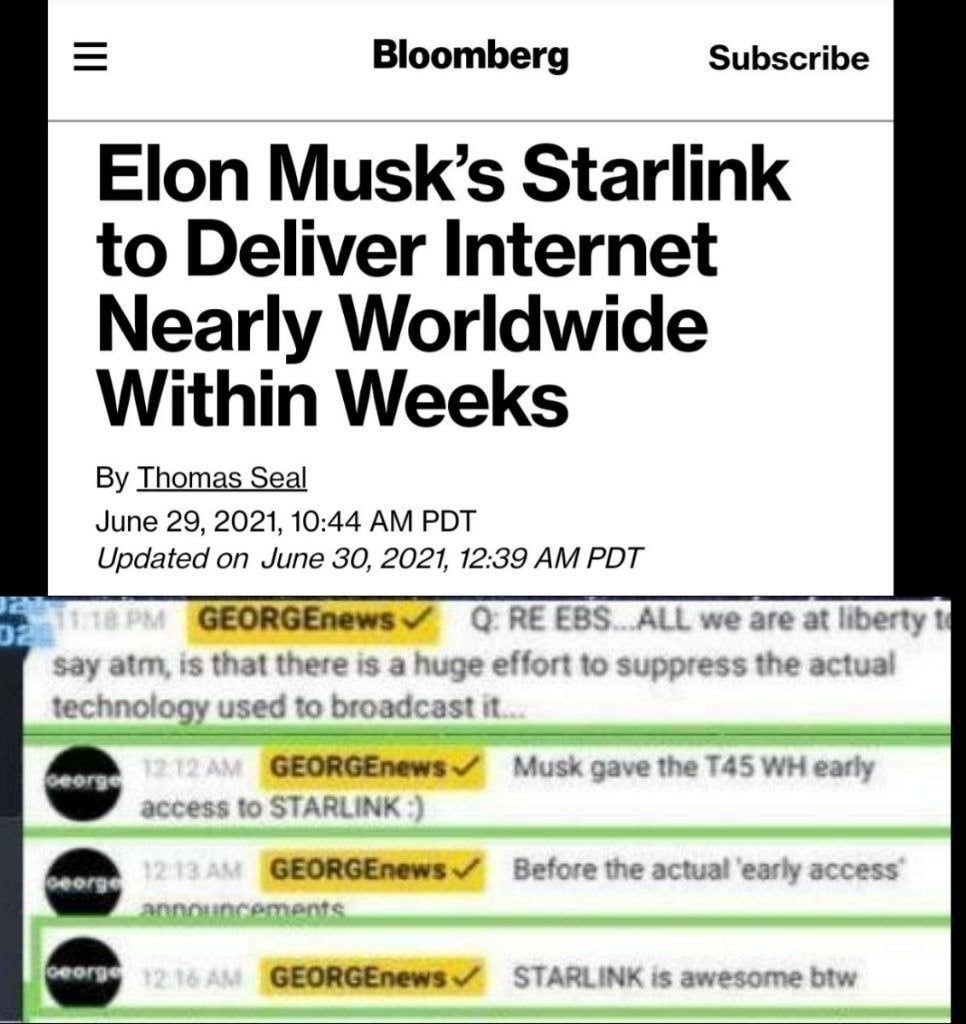 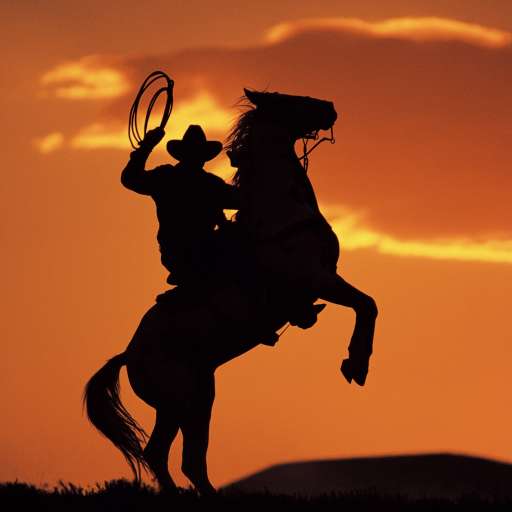 Just a guy trying to connect the dots.

Starlink is immune to the ‘kill switch.’
Information will flow and [they] can’t stop it. 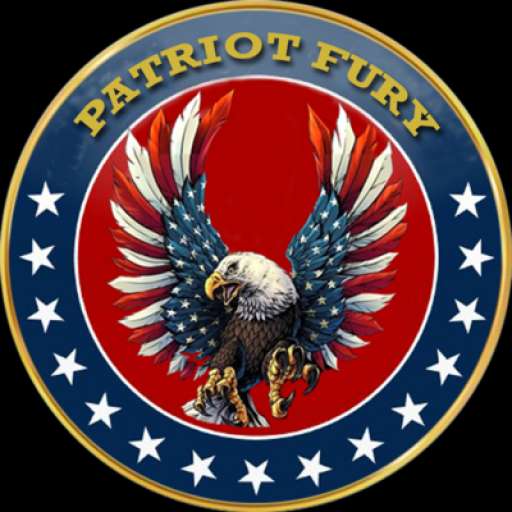 He had the Q Team post about future comms coming through the Emergency Broadcast System. They even ran some EBS tests. Meanwhile, he was secretly having Elon Musk build Starlink to keep our Internet operating no matter what. In my opinion, the EBS story was the deception - #disinformation at it's finest! 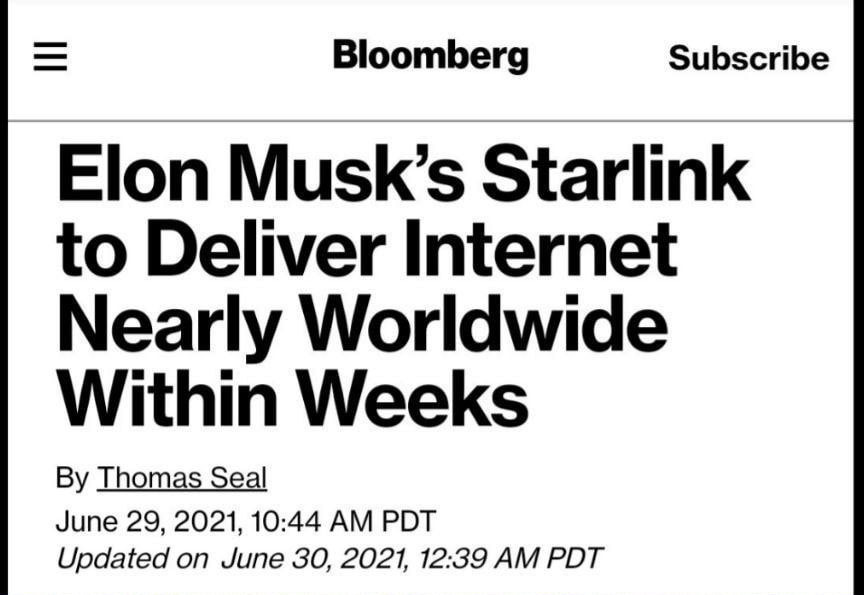 4 months ago
In response Cowboy w2b to his Publication

Only people mentioned by @QFlagPin in this post can reply

Ty PatriotF. Have been thinking that also.
QTeam wouldn't want to blackout the internet
& cut off communications between people.
Space Force deleted FB in a nanosecond
without a "blackout" 😉

10-7-21 Gene Decode
“People don’t understand how HUGE that was.
What happened was
they DELETED many many pages of code..
FB couldn’t even do that.
They hit multiple redundancies ALL AT ONCE, ALL OF EM
& DELETED THE SAME CODE EVERYWHERE ON EARTH
AT THE SAME TIME.
That is a MASSIVE operation.
That’s Space Force
& a lot of things coming down.
It’s a shot over the bow to the cabal saying,
yeah, you want to use the vax to upload everybody
& control em into the dark web—WE CAN DELETE IT!!
We can delete the ENTIRE WEB IF WE WANT.
It’s the Alliance saying we can wipe out the dark web,
we can wipe out ANY PART OF THE WEB
INSTANTANEOUSLY
WORLDWIDE
multiple redundancy does not matter,
we can hit it so fast worldwide it’ll all be gone
in the blink of an eye." 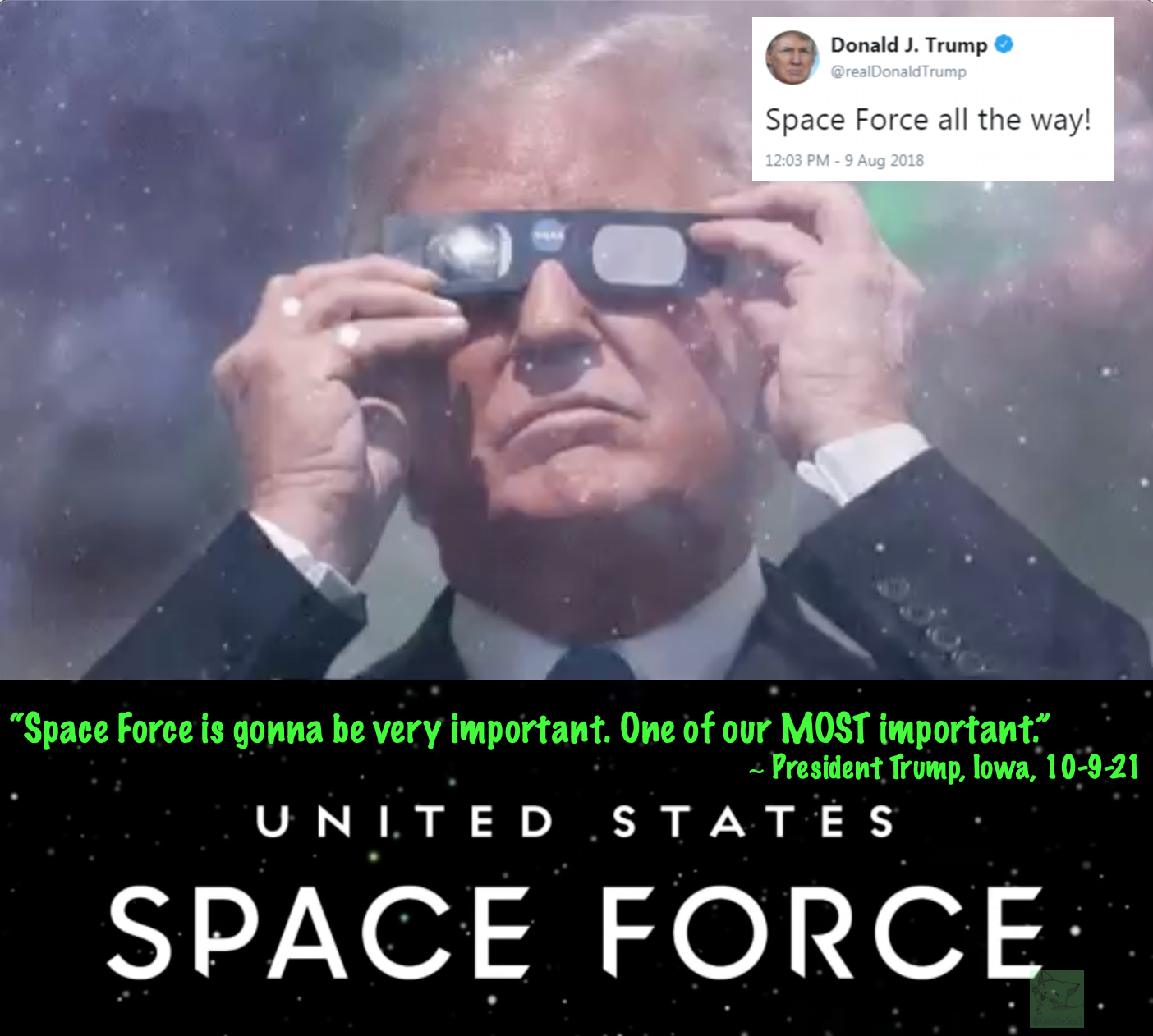 MAGA Patriot just trying to live a normal life in a world run by Commie retards who can't even define what a woman is.

363 Following
338 Followers
In response Kat istheSea3 to her Publication 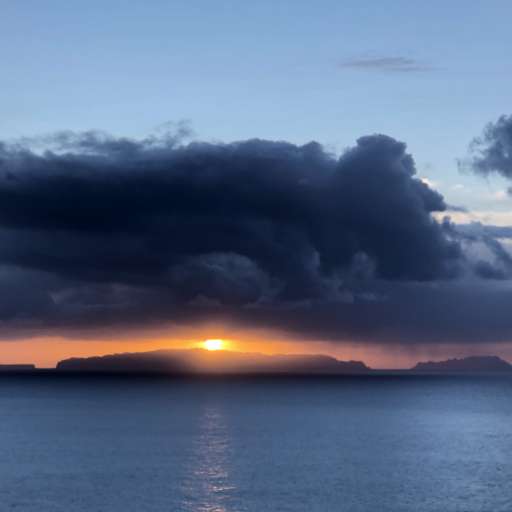 32 Following
54 Followers
In response Kat istheSea3 to her Publication

Just a guy trying to connect the dots.


Notice: Trying to access array offset on value of type bool in /home/admin/www/anonup.com/themes/default/apps/timeline/post.phtml on line 1

Notice: Trying to access array offset on value of type null in /home/admin/www/anonup.com/themes/default/apps/timeline/post.phtml on line 36

Notice: Trying to access array offset on value of type null in /home/admin/www/anonup.com/themes/default/apps/timeline/post.phtml on line 37
Only followers of this user () can see their posts