Interesting observations from across the pond 😎 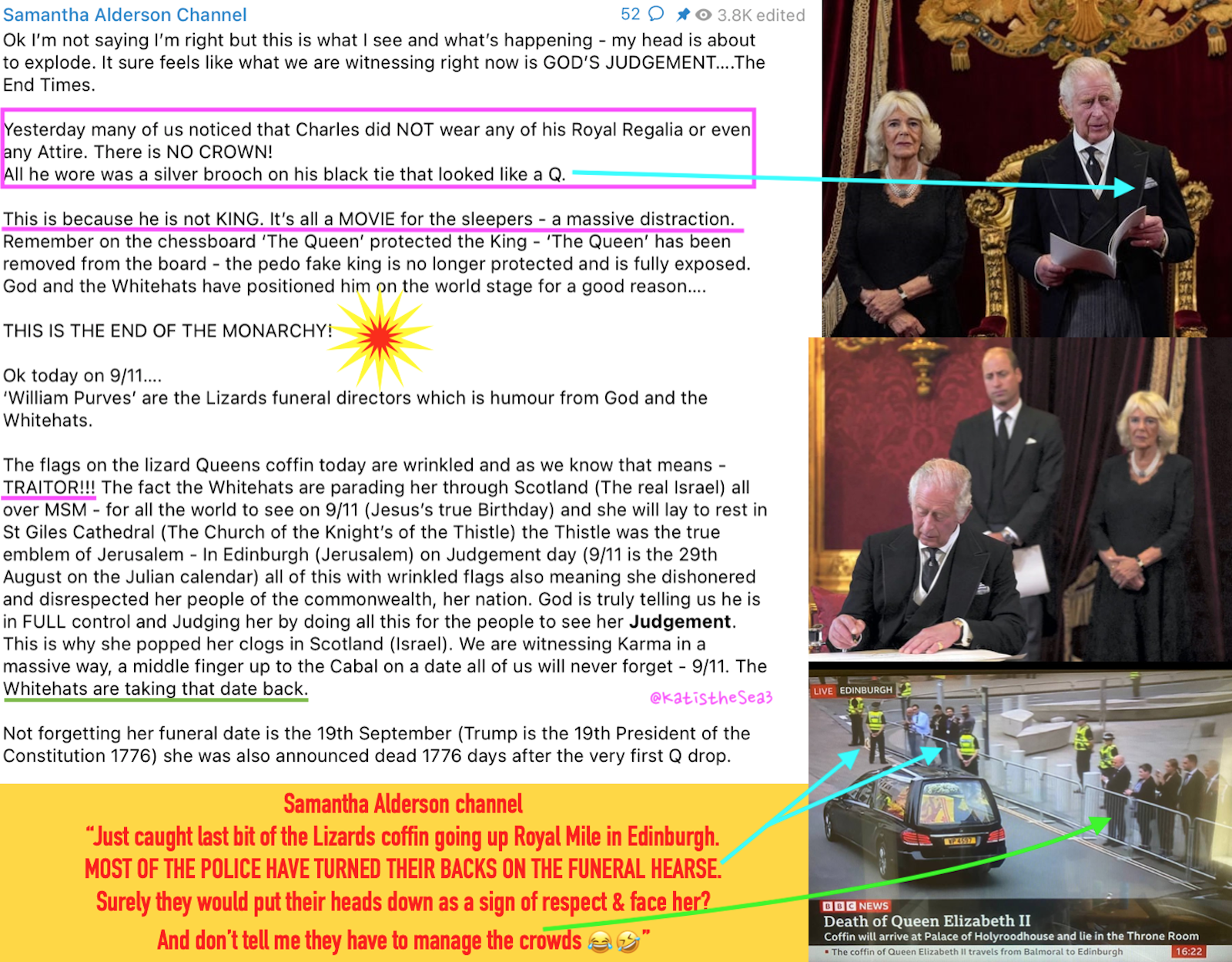 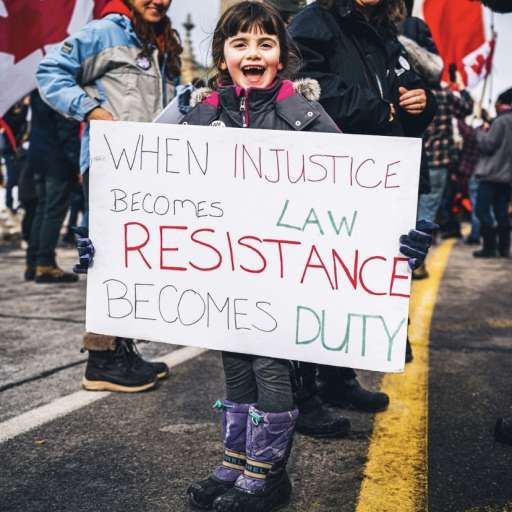 Correct me if I'm wrong but I believe “Jesus” was conceived on September 11th. Which I note only for the reason of when my calculations of his birth occurred. I believe sometime in May after extensive research of a bloodline. May 29th possibly.

3 months ago
In response Kat istheSea3 to her Publication

Only people mentioned by @Fightingmama2022 in this post can reply 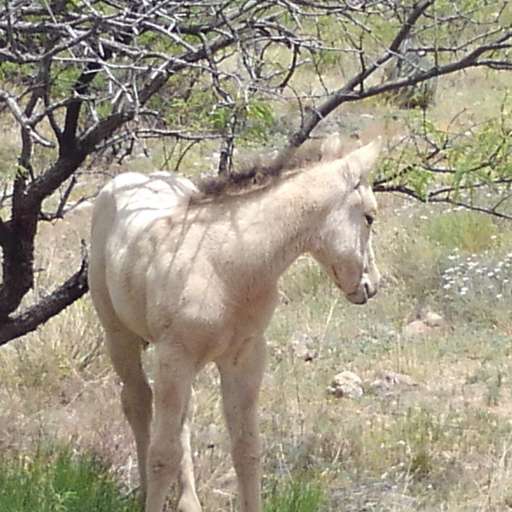 Cowboy Up1 @Cowboyupcowboy1
3 months ago

953 Following
725 Followers
In response Fighting Mama to her Publication

I have he was conceived on 9/11 as well but born around June 11. Can’t remember the exact date in June. Melissa redpill the world had a video about it long ago.

Have I not commanded you? Be strong & courageous. Do not be afraid; do not be discouraged" #Silentnomore, #Truth #nofear

262 Following
218 Followers
In response Cowboy Up1 to her Publication

I'm going to have to trust Juan. Rereading his book Kid By The Side of The Road now.

3, 775 Following
4, 509 Followers
In response Fighting Mama to her Publication

Juan O Savin
Why was the 9-11 so critical?
Because in the unholy city of WA DC
9-11 in the ancient understanding
is the true birthdate of Christ.
Jesus the Messiah was born on 9-11 3 B.C.
& there were signs in the Heavens,
Virgo giving birth at that time.
What happened on 9-11 in modern times?
It was an occult ritual at a very precise time
where all the # 's had to match.
Could 9-11 have happened on 9-10? No.
On 9-12? No.
If it happened [on another day]
it wouldn’t have had the magic
the ritual branding
to give it the power & strength
they wanted it to have.
Look at David Rockefeller's Newsweek article.
[Before he even built the Towers
his watch was set @ 9:11]..
On Catholic church buildings carved in stone
is IXXI = 9-11 the birthdate of Christ.
They wanted to damage this date symbolically.
Inside the cults.. the devil demons can’t stand
to have that date ever honored.
For THEM it’s a perpetual horror date, something evil 🙏 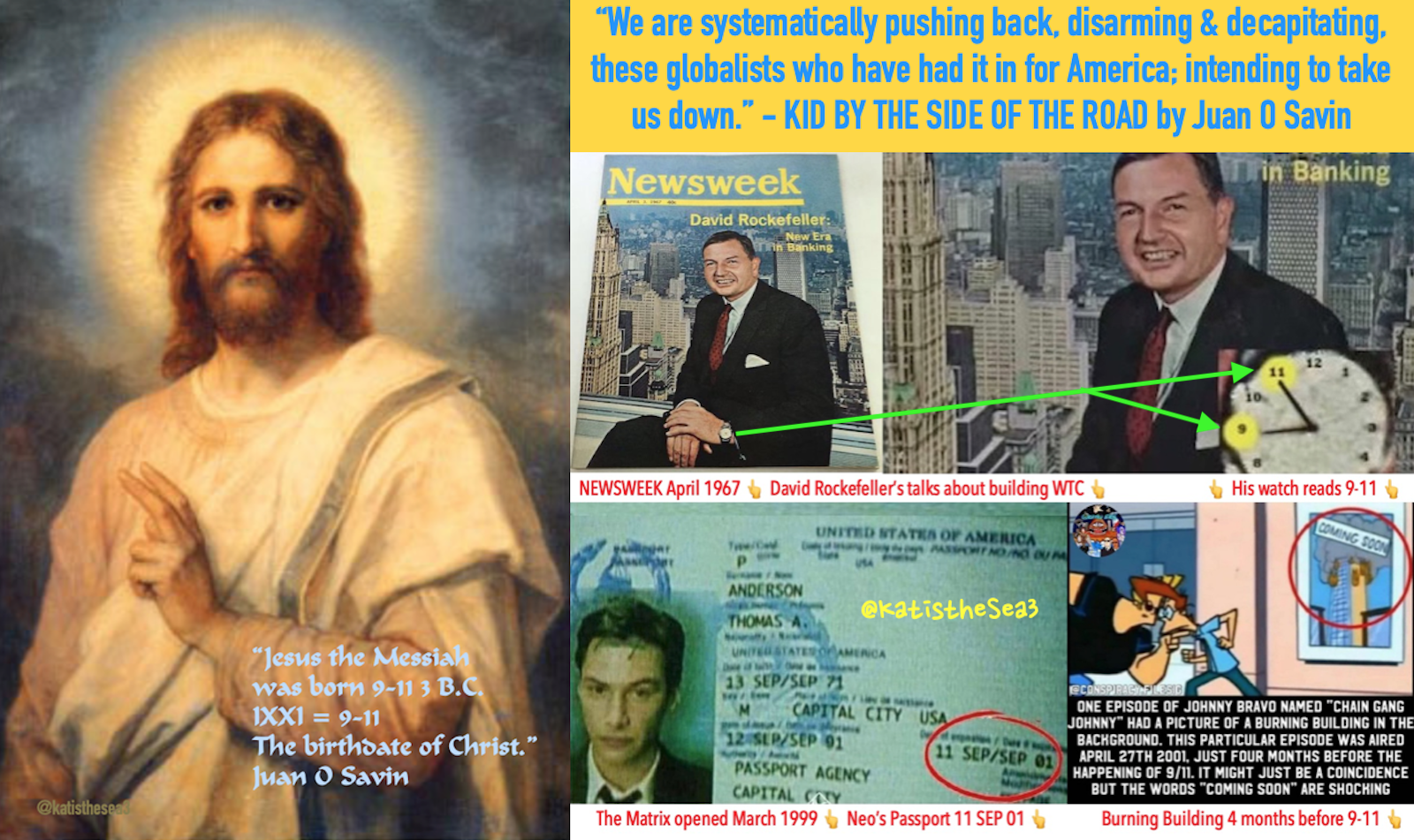 . I love GOD and AMERICA. Trump Kennedy Patriot. Me and Hubby retired. On Gettr @cathyldup.

281 Following
243 Followers
In response Kat istheSea3 to her Publication 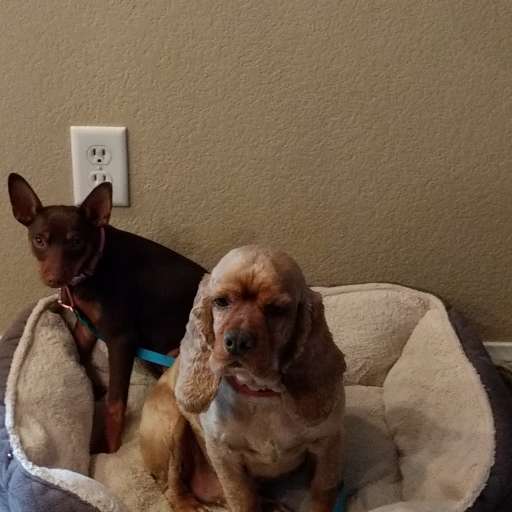 458 Following
564 Followers
In response Kat istheSea3 to her Publication

Interesting, Juan O' Savin has been saying that Jesus's birth is 9/11 and yet I had seen a post from Vincent Kennedy's saying it was the conception that took place on 9/11. Conception is when life begins. So, down the rabbit hole I go. With that said, if indeed the conception took place on 9/11 his birth would be around 6/11 maybe a couple of days or week later. Then, I was listening to Juan recently and he mentioned that Satan mimics everything that God does. So, then I remembered how they forced Prince William's (Antichrist) birth so that it would happen on 6/21. Why? Was Jesus really born on 6/21 and the satanists wanted to mimic / mirror Jesus's birthdate? Food for thought. 🤔

Have I not commanded you? Be strong & courageous. Do not be afraid; do not be discouraged" #Silentnomore, #Truth #nofear

262 Following
218 Followers
In response Fighting Mama to her Publication

I could certainly be wrong🤷‍♀️ Thank you for the decodes Kat❤️ 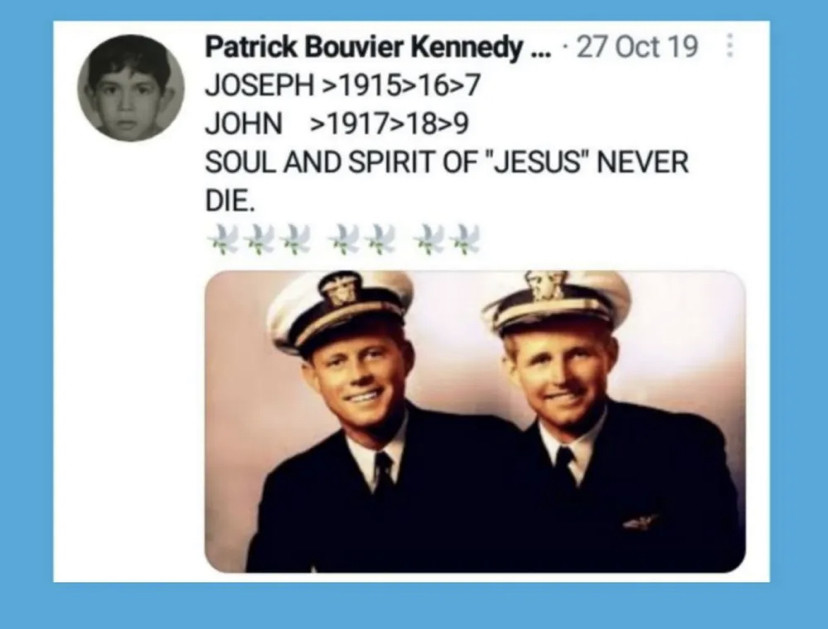