John F. Kennedy, the one who was assassinated in 1963, never died from the gunshot. He finally died of natural causes 2 years ago. He was “Q” all along, he knew how to “splinter the CIA into a thousand pieces and scatter them into the wind” (his famous quote). Trump always knew who that old man (the “veteran”) was.

Michael Jackson the great singer, was never killed. The White Hats hid him. He is now going to expose Hollywood. I joined his Telegram account.

Marilyn Monroe: The “freeway Lady” who died recently was a famous actress. Patriots worldwide saw her twitter posts of her putting up banners on a freeway bridge in Chicago. She did them in the snowstorms, rains, she brought so much to our cause.

John F. Kennedy Jr. was confirmed as the new Vice President to Trump, as a replacement to the now executed Mike Pence. He was to be murder in 1998 in a fake plane crash near Martha’s Vineyard. But that was a military operation to save him from being murdered by the Clinton

Only people mentioned by @COMMANDERVALIANTTHOR in this post can reply

19 Following
143 Followers
In response COMMANDER VALIANTTHOR to his Publication

Bullshit! Stop with the lies 🤦‍♀️ 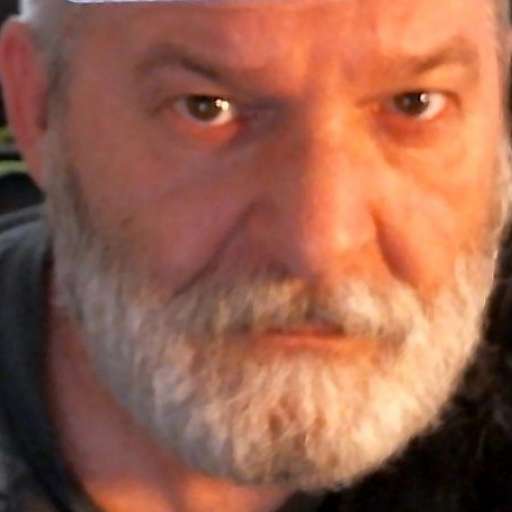 Global Patriot, because this is a global cause.

1, 561 Following
2, 499 Followers
In response COMMANDER VALIANTTHOR to his Publication

One VERY serious FLAW with this! I WATCHED the FULL video of JFK's assassination. The shot from the Knoll entered the back LEFT side and exited at the RIGHT side of his forehead, TAKING his BRAINS OUT. I ALSO watched the interview with the secret security officer who REMOVED chunks of brains from Jackie's open purse. JFK WAS DEAD the instant the 2nd shot hit. AND YOU CAN NEVER CHANGE MY MIND! I know what I saw.

66 Following
190 Followers
In response Dennis Gallant to his Publication

I saw this on live TV! Not changing my mind.

28 Following
397 Followers
In response Dennis Gallant to his Publication

I totally agree with you.
I have watched the footage so many times I cant remember. Right down to the slow motion one where you see brain matter explode everywhere. And then he takes another shot to the back of the head, that propels him forwards and then he slumps.
Thats all from memory as I haven t watched any footage for many years.But it`s etched into the mind.
This crazy nonsense now is all part of a mind f*ck in my opinion.
Trying to see just how stupid and gullible people really are.
But what it tells me is a lot more about the people that constantly perpetuate this crap.
And what exactly is their true purpose for doing so?