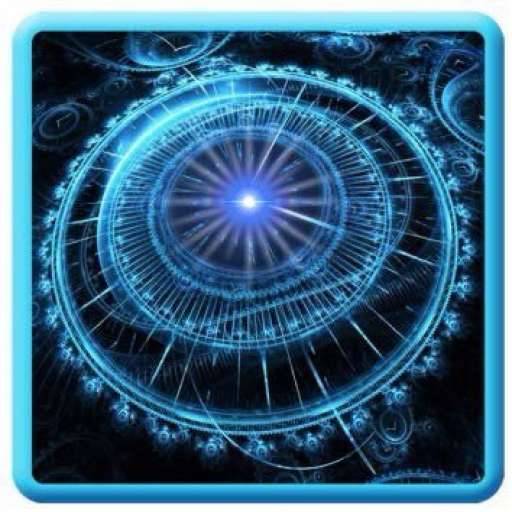 The Concert by a little known singer was a trap to offer sacrafices to Satan. They may have had the jabb as there were 5G transmitters around that area where all were sealed in. It was the frequency of the 5G signal that were tuned to cause the Graphene Oxide to collect and form a solid while that frequency was broadcast. In addition, they had opened a portal to hell and demons were invading people too. Satan above the stage and burning. This is just the beginning. You must Wear the Full Armor of God now.

Only people mentioned by @stormis_us in this post can reply 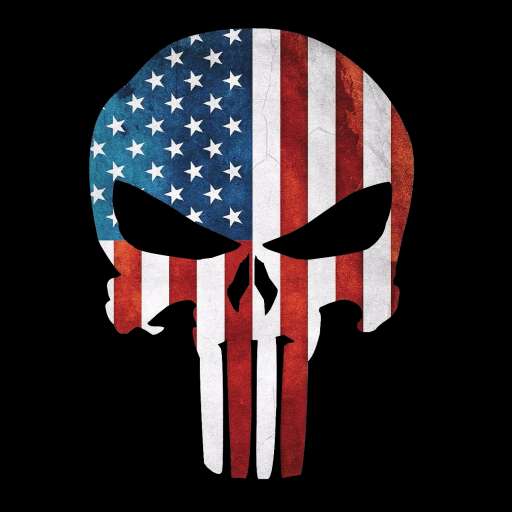 They just opened a huge portal to hell. They're coming for as many as they can get. 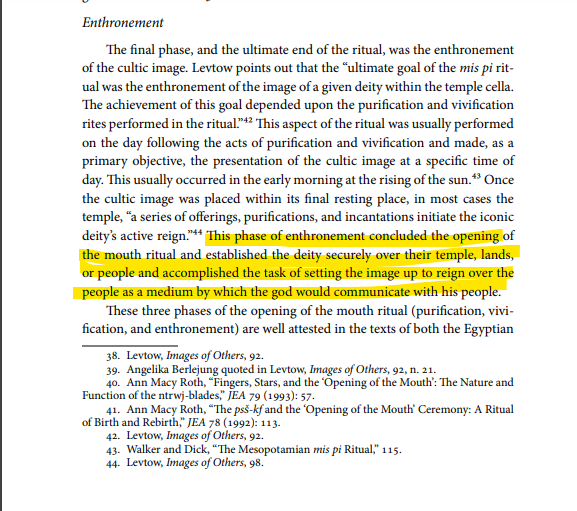 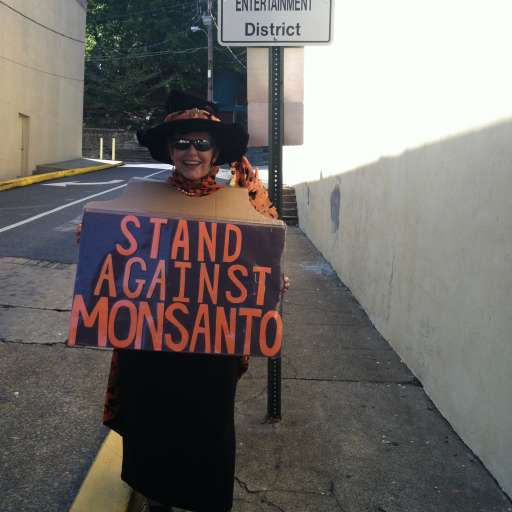 Married in the Midwest, watching the corn and soy poison us all, really up-close-like now.

Matches up with the theory of what they were about to open up from the Notre Dame, before the fire. Who set that church on fire, and did they do it with this in mind, I wonder. 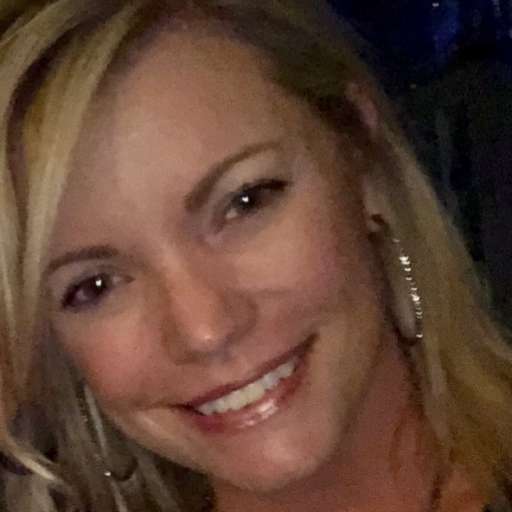 Jesus Christ is my Lord and Savior! Casualty of the twatter purge (7 accounts gone) WWG1WGA ❤️✝️❤️🇺🇸🙏🍊

184 Following
1, 671 Followers
In response Made In America to her Publication

They cannot get what isn’t theirs. I where the mark of my Savior- Bible in hand and Bible knowledge in my head.

Just research "opening of the mouth ritual." It goes back centuries. That's why you hear of butterflies, moths, objects, placed in the mouth of the mummy's they embalmed, and of sacrificed adults and children. "Opening of the mouth" has a huge meaning for these sick, evil people.

I posted this earlier and I'll post it here as well. Ancient idol worshippers believed objects they made were inhabited by their god's (evil spirits). This is why they performed rituals to "open the mouth" of the statue or object they created. The mouth and nostrils had to be ritually opened for the evil spirit to move in and occupy, a notion inspired by the idea that one needs to breathe to live. The idol had to be animated with the very real spiritual presence of the bad spirit. Once that was done, the demon (s) was localized for worship.

Sadly, unbeknownst to probably all that attended that concert, once they went though that mouth, they were part of an ancient Satanic ritual. 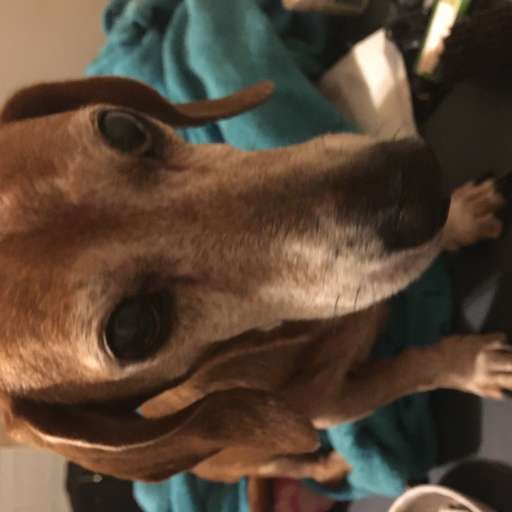 100 percent Patriot! God is my savior. Trump is till my president 💕 Suspended from Twitter 8 times 😂

Reminds me if the old song Ballroom Blitz…