Czech Republic: “Act of war against NATO member state – Russia blows up our military installations” – Belarus: “Attempted assassination of the president by the CIA”

Incredible things are happening. Lukashenka directly accuses either Biden or Trump, CIA or FBI, of planning to kill him personally and his children. Meanwhile, Lukashenka announced "the most important decision" of his presidency. 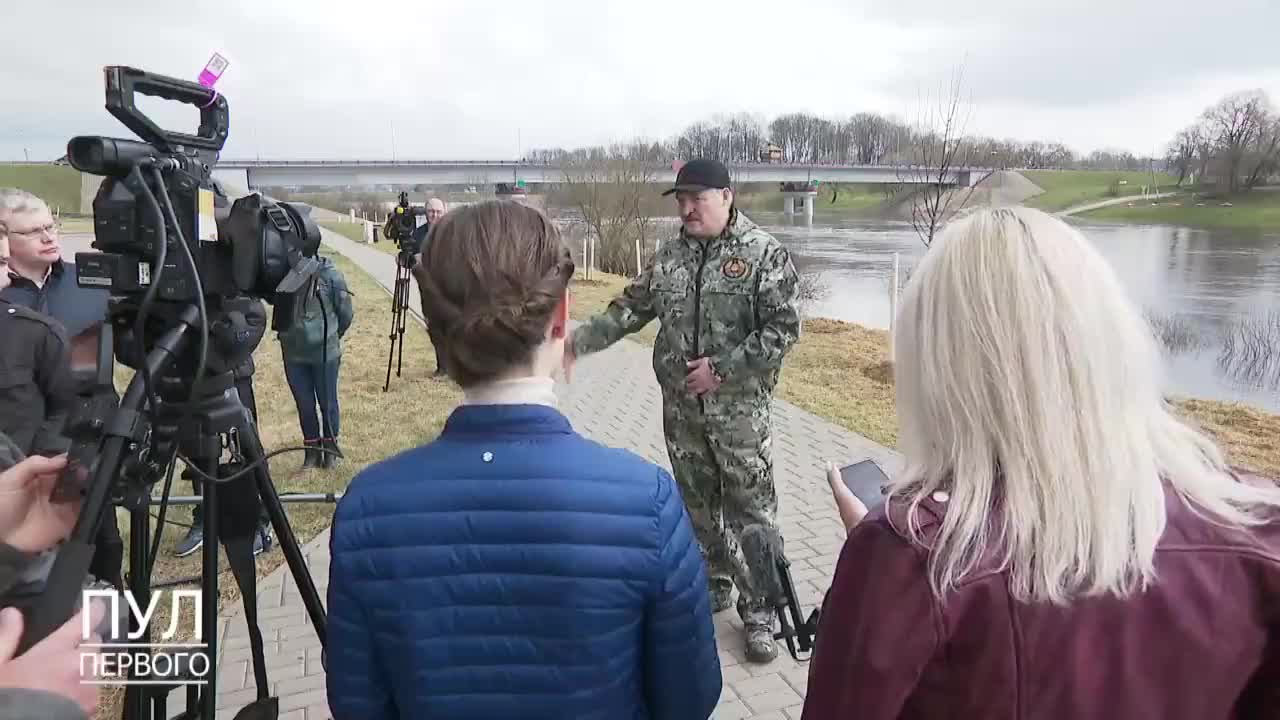 22 days ago
In response USCG VET to his Publication

Only people mentioned by @USCG_VET in this post can reply