Kat istheSea3 donated @KatistheSea3
12 September, 02:27
Juan O Savin
They’ll use a death of a world leader
as an excuse to get together
& have conversations they need to do in-person..
Newspapers around the world
put in very interesting Front Page stories:
“We can survive the storm, etc..”
A clear reference to THE STORM
President Trump spoke about years ago
& this moment of time coming v quickly..
Trump’s greatest opposition
during his ENTIRE TIME coming INTO & IN power..
Russia, Russia, Russia, the Dossier, etc.
all originated out of London & the City of London..
President Trump has been making statements
EITHER MAKE ME PRESIDENT
BECASE THE ELECTION WAS STOLEN IN 2020
or
PUT ME ON THE 2022 BALLOT
or
CHARGE ME!!
HE’S DARING THE ELITE.. TO ARREST HIM..
They need a world conclave with all their globalista buddies
to get their sh*t together
& figure out how they’re gonna STOP
what's in the pipeline in less than 60 days.
[The Red Wave Election]
THEY’RE PANICKED
IT’S ALL ABOUT ELECTION 2020
NOBODY’S GIVING UP 💥 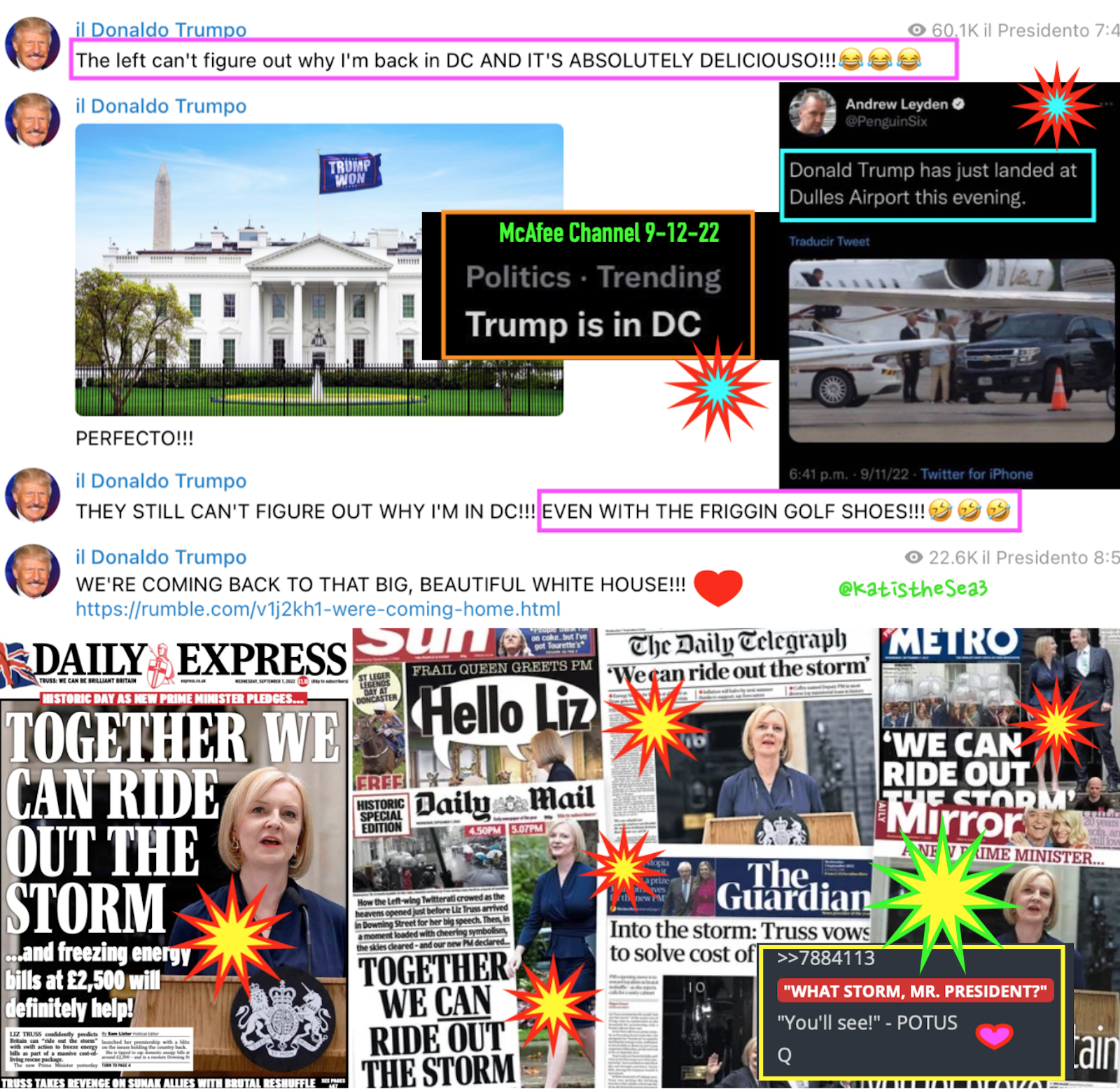 Cathy dupler @Cathyldup
Richard Citizen showed video of President Trump arriving by plane to White House yesterday. It looked like he was wearing beige golf shoes. He looked Well! 😊😊❤❤🙏🙏🙏🇺🇸🇺🇸🇺🇸🇺🇸🇺🇸🇺🇸🇺🇸
In response Kat istheSea3 to her Publication
Only people mentioned by Cathyldup in this post can reply 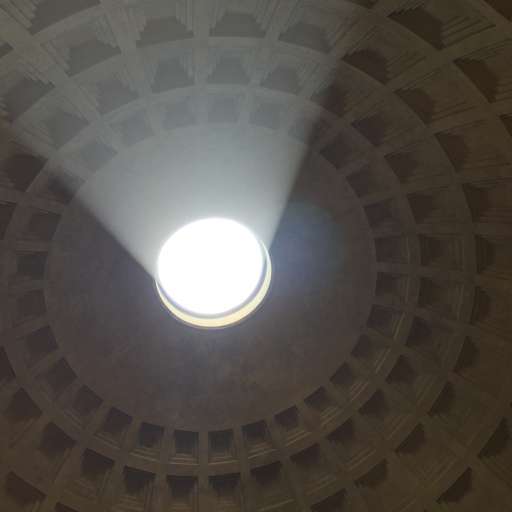 Other Half @Otherhalf
13 September, 10:01
In response Cathy dupler to her Publication
Arriving in golf attire suggests he was called with urgency directly from the golf course. It's not his style to dress inappropriately for any occasion. What could be so urgent that a former president needs to board a jet without having the time to even change clothes?

Cathy dupler @Cathyldup
14 September, 06:21
In response Other Half to her Publication
Never thought of that. Thank You. 🙏🙏🙏 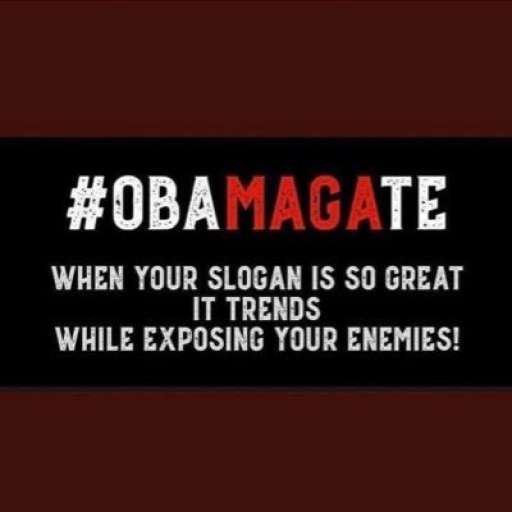 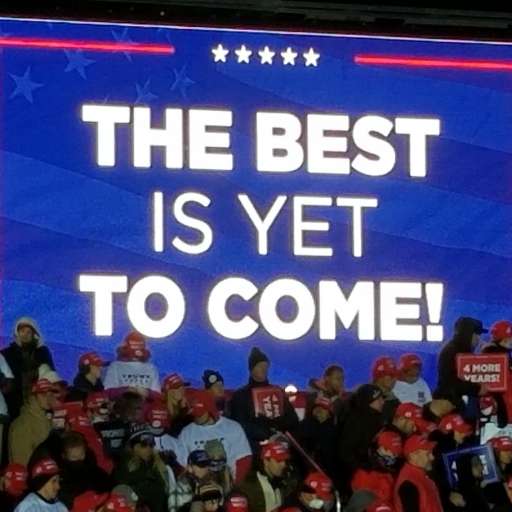 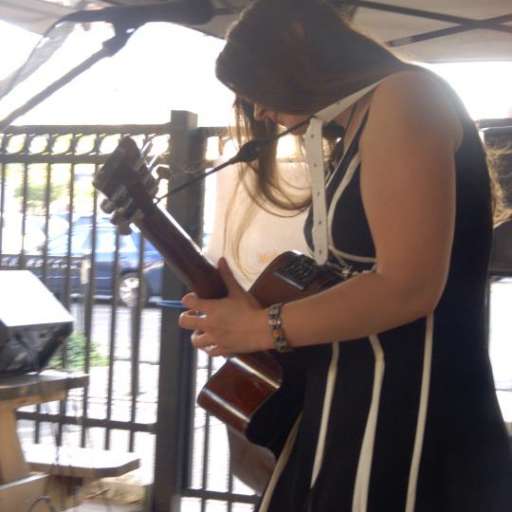 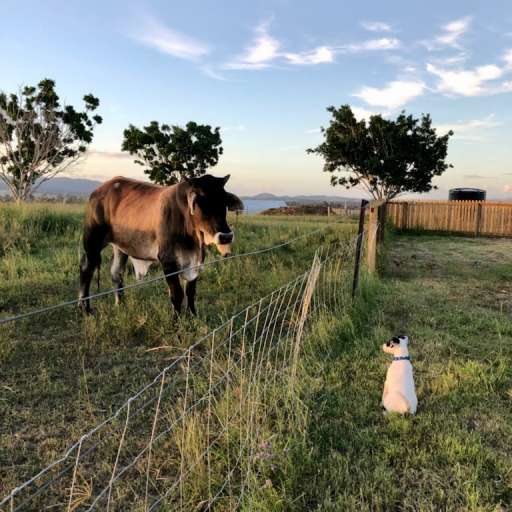 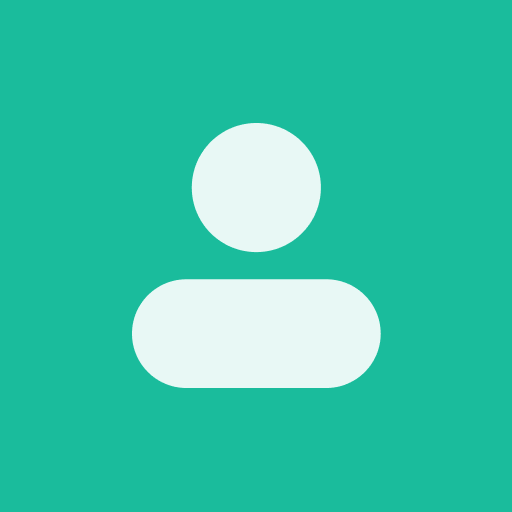