How would you fight back if you were the deep state
& have only so many plays left in your playbook?
If it’s not Aliens
is it Currency?
A Nuclear standoff?
War? Taiwan, Iran, Ukraine?
Submarines or Rod of God?..
Where does the attack come from?
Remember HI with the alleged Missile attack..
That was based on satellites that in a nanosecond
detected a launch. It was real.
Detected a target. And they scrammed.
They began to push their data back to the mainland
& that’s where a lot of the mischief was
with the global operation that was being set-up
against America..
When the computers scrammed..
all the protocols in that system
moved that data back to the mainland.
That’s the same model & same scare
I believe will be played.. on the mainland of the United States.
Those systems here will scram
& WE’LL SEE WHOSE CONTINUITY IN GOVERNMENT WINS
& I know who it’s gonna be.
You’re gonna see
ONE OF THE MOST AMAZING CHANGES / SHIFTS IN POWER
EVER 💥 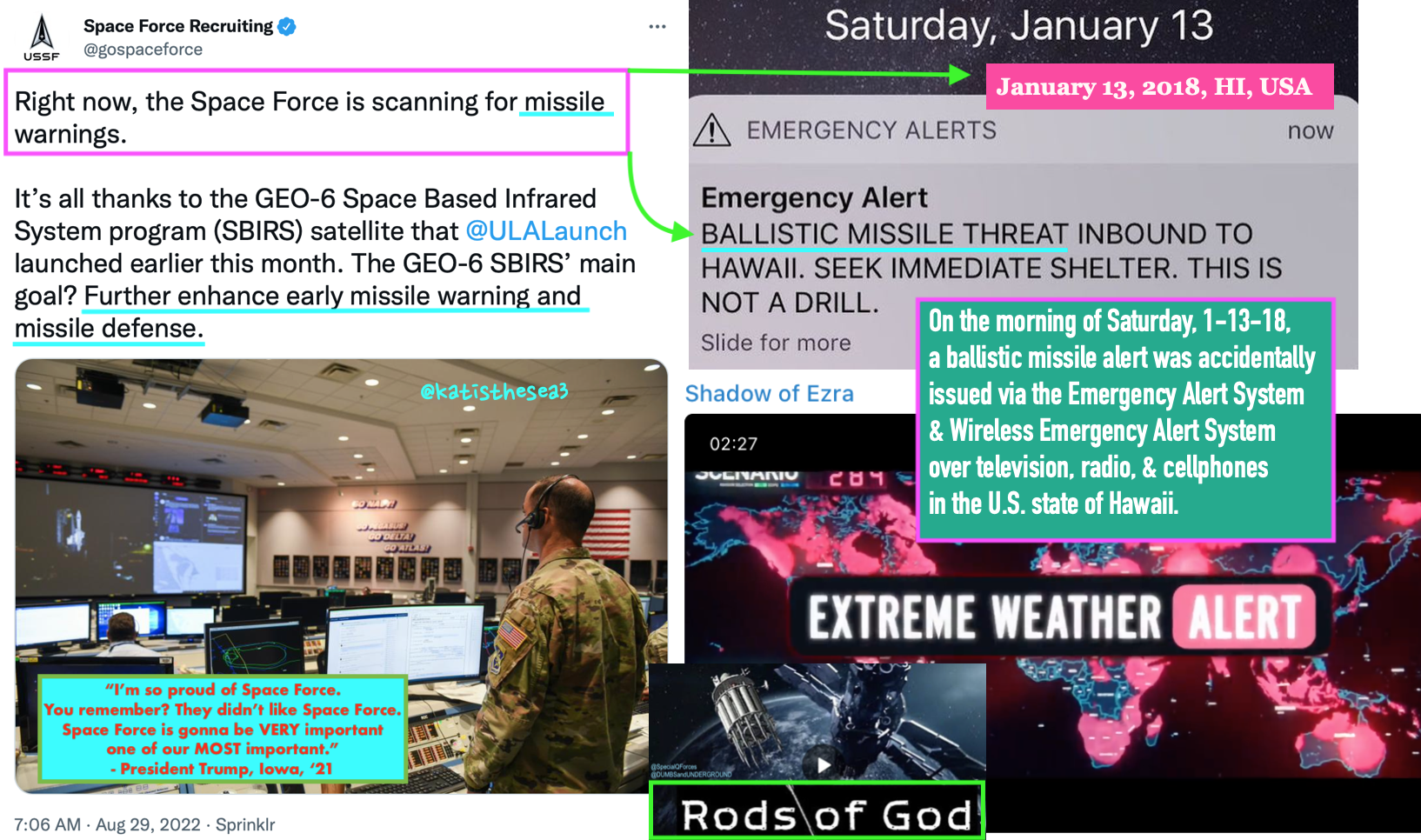 Only people mentioned by @KatistheSea3 in this post can reply 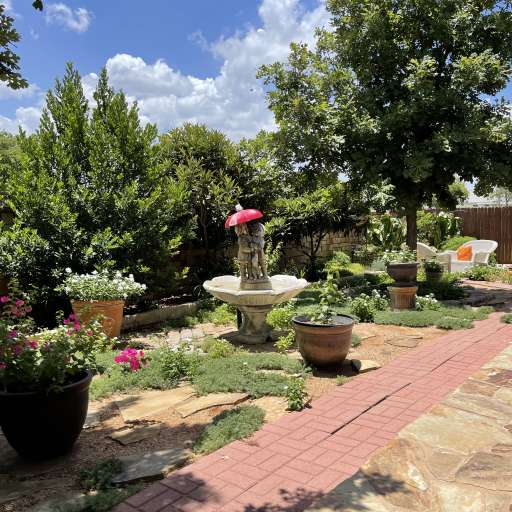 266 Following
219 Followers
In response Kat istheSea3 to her Publication

Thank you, Kat and Juan, for sharing. irregardless of the play, we KNOW who has our back🙏✝️🇺🇸💯🤩🙌❤️

3, 775 Following
4, 509 Followers
In response Bettie Wilson to her Publication