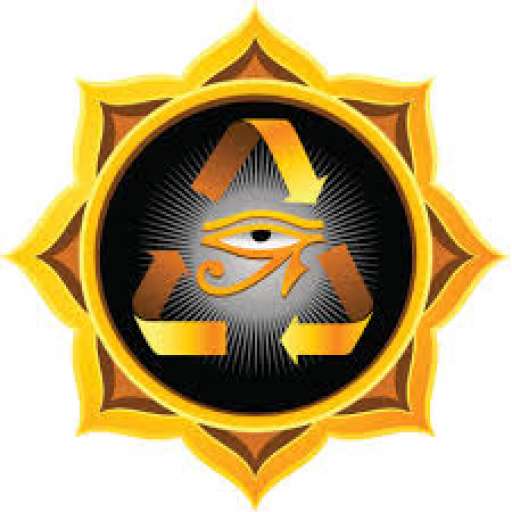 I pulled some threads on Soros in Russia (USSR). I found fascinating stories & mind-blowing connections! If you’d like to send a gift of support, please go here: https://amazingpolly.net/contact-support.php THANK YOU, wonderful audience! ...more …

Only people mentioned by @MysticKnight in this post can reply 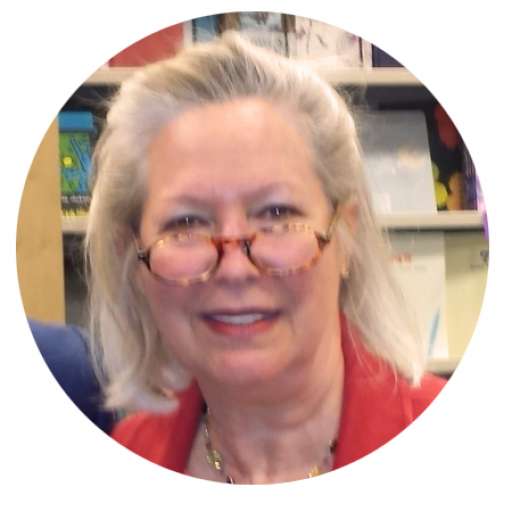 890 Following
1, 445 Followers
In response Mystic Knight to his Publication

This was very informative and also helped to "prove" how all are connected. Amazing Polly is a dedicated researcher, great to know of her as I appreciate her work. Hoping others will grasp the content is a beginning ... such a cumbersome process.
Thank you for sharing this and many other posts; these thoughts & ideas are so valuable. Even though you are light years ahead of me, I'm peddling as fast as I can, and am truly thankful for your direction ... please continue to "nudge" whenever possible.

Thank you for your kind words
She is, except she as well as D'Souza are incorrect
There is no far Right, think about it, contemplate
Even the religious zealots are far left, as their belief system of never to question authority "Pulpit" is Communism by nature
The Socialist Germans hated being called Nazi as that was the term "THEY" used to call Ukrainian Jews "Ashkenazi", connection? The Socialist Germans preferred to be called as they once were, the Democratic Socialist Workers Party of Germany, the Communist front in Germany. Now piece it together, who funds antifa? Where is he from? History? Project paperclip? NASA? The Ratlines?
"SEE" the picture?