“We’re about to see some really cool stuff start happening..
WE’RE GOING TO SAVE THE COUNTRY..
The Law of War Manual has all these LEGAL triggers..
of how you can LEGALLY conduct a war..
An attack occurred against America
& it was a Digital attack..
If somebody could come in & get people THEY wanted into office..
& did it Digitally or through Ballots
that weren’t the will of the voters, the American people..
It is an Act of War
if you subvert another country’s Elections.
That is in a LEGAL sense, according to the Geneva Convention
where all these signer countries agree
they won’t do certain things cuz it’s an Act of War..
UNLESS certain circumstances happen
& you CAN go to war & justify it:
Because
bad guys are raping babies [elites]
harming their population [usury]
some kind of genocide is occurring [vax]
& then you say
well we’re justified to go to war to stop the evil
& somebody has to step up
& be the policeman to the world [Q-USA.]” 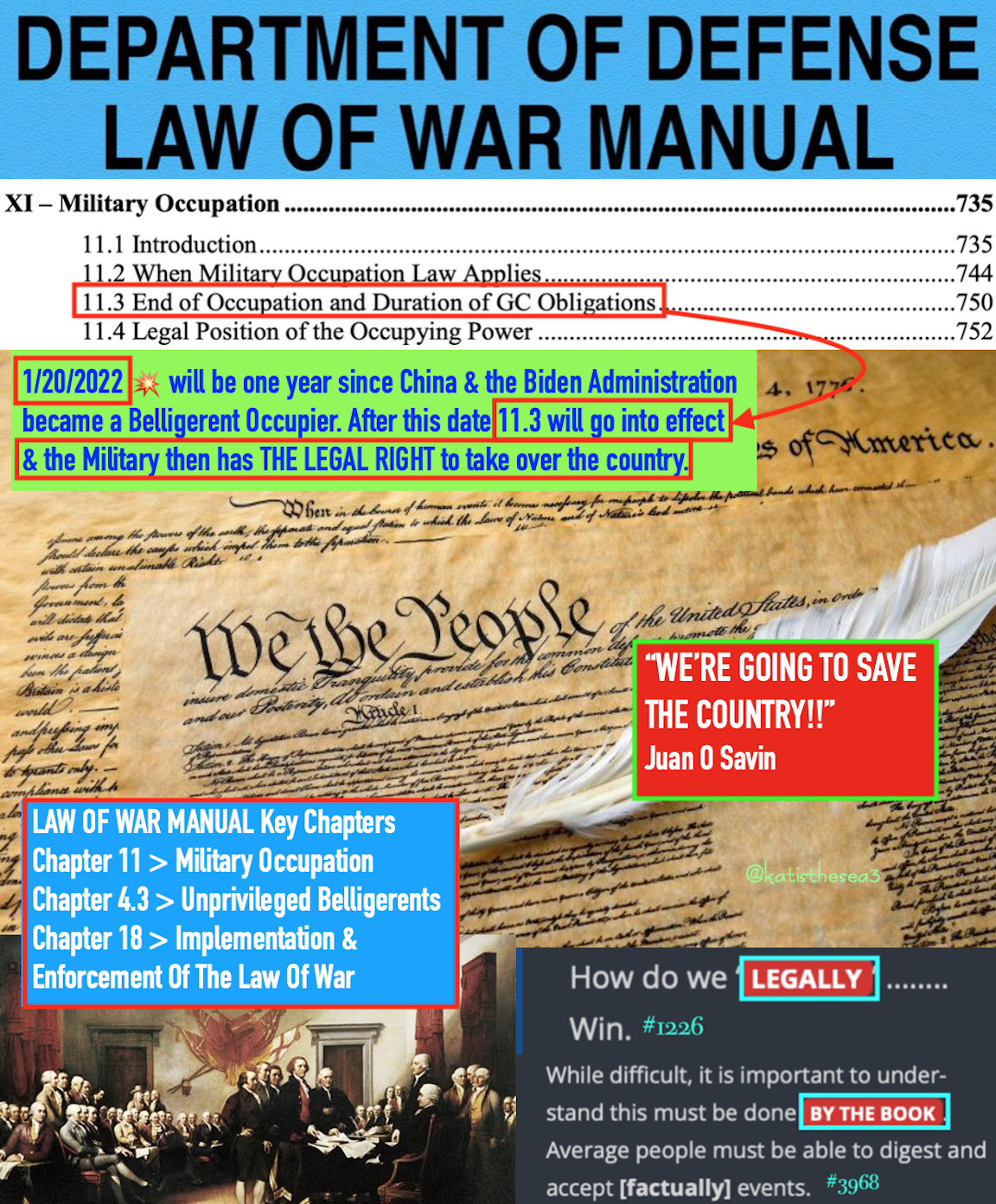 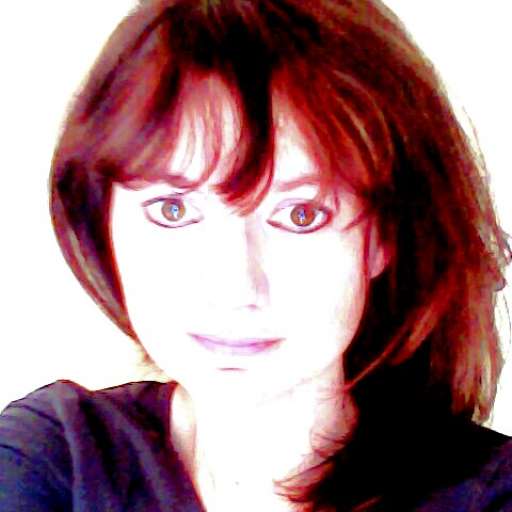 239 Following
694 Followers
In response Kat istheSea3 to her Publication

Excellent summaries Kat! You do such a great job pointing out key information from Juan's interviews! It's a huge help to those unable to listen to them. I thank you for all of your time and effort put into keeping people informed

🙏 Thank you so much, Chonita.
Your kind words mean the world to me 💐
I wrote a blog last night
with a longer transcript of Juan's 1-17-22 interview.
Enclose the link for you
& for any you know
who may want to understand the IMPORTANCE of
the Law of War Manual going forward.
Juan is a Historian & a great storyteller,
& he puts things neatly & clearly.
I understand not everyone has the time
to listen to the vids
so I'm happy to transcribe Juan, Gene, et al
for everyone.
My little offerings to the war effort 💪🇺🇸💞😽

Personally, I don’t like dates. They have proven on this path, to mean nothing. I will not be disappointed if January 20th comes & goes without incident.

https://operationdisclosureofficial.com/2022/01/19/kat-update-juan-o-savin-and-the-law-of-war-manual-and-president-trumps-gold-and-silver-setting-records/
4 months ago
In response Chonita Nigus to his Publication

Only people mentioned by @KatistheSea3 in this post can reply