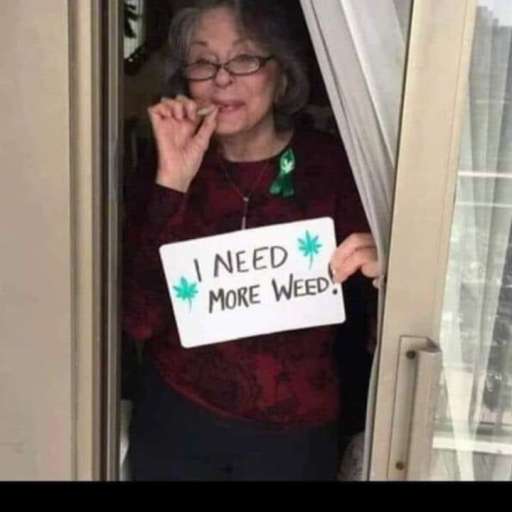 TRUMP DOES THE UNTHINKABLE. by Liz Crokin

As an entertainment journalist, I've had the opportunity to cover Trump for over a decade, and in all my years covering him I've never heard anything negative about the man until he announced he was running for president. Keep in mind, I got paid a lot of money to dig up dirt on celebrities like Trump for a living so a scandalous story on the famous billionaire could've potentially sold a lot of magazines and would've been a Huge feather in my cap.

Instead, I found that he doesn't drink a

Only people mentioned by @AussieAs in this post can reply