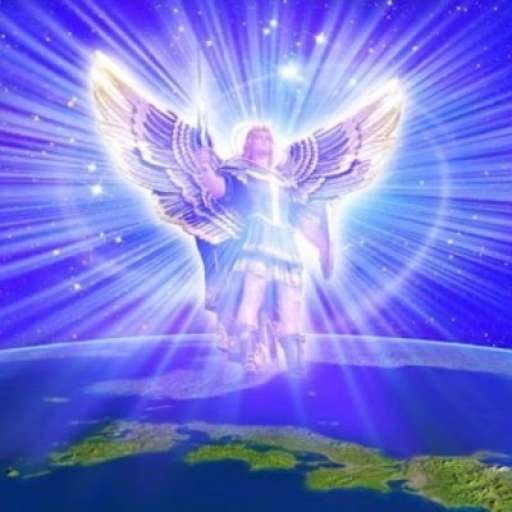 Tmaga Amaga @Tag456
Nothing can now be believed which is seen in a newspaper. Truth itself becomes suspicious by being put into that polluted vehicle. The real extent of this state of misinformation is known only to those who are in situations to confront facts within their knowledge with the lies of the day. I really look with commiseration over the great body of my fellow citizens, who, reading newspapers, live and die in the belief that they have known something of what has been passing in the world." -- Thomas Jefferson, to John Norvell, June 14, 1807
Only people mentioned by Tag456 in this post can reply 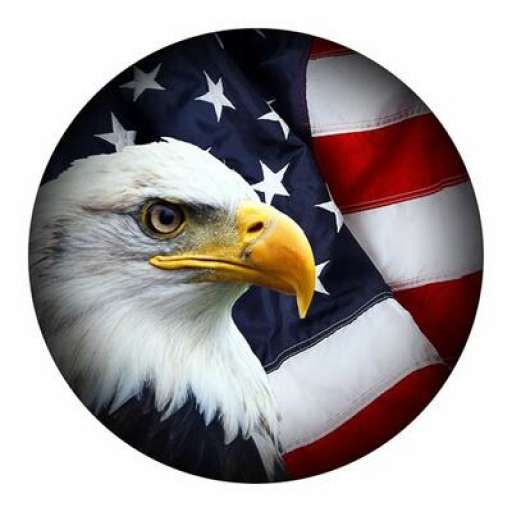 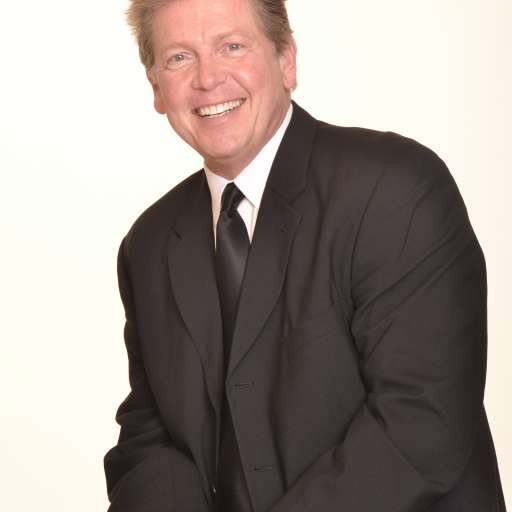 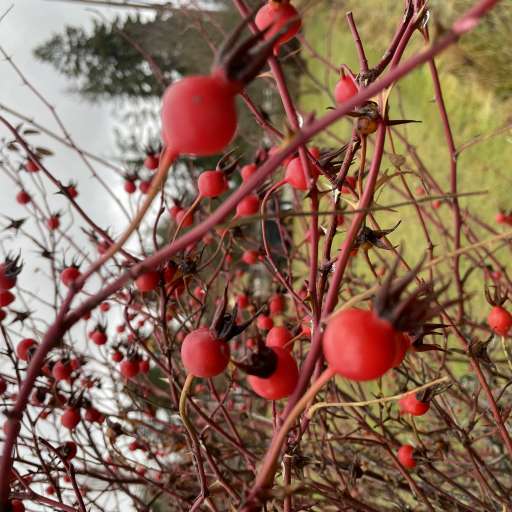 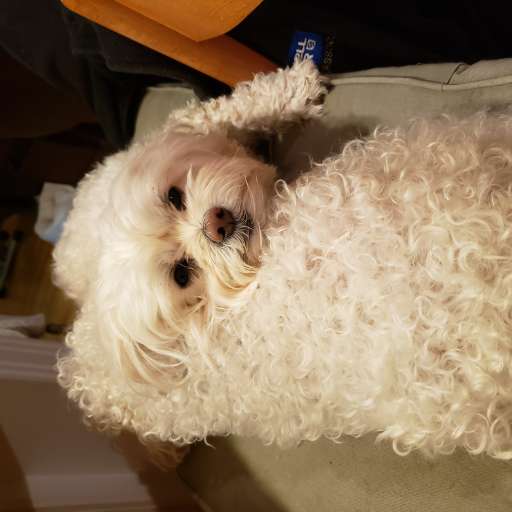