This is what brought me here. It cant continue. 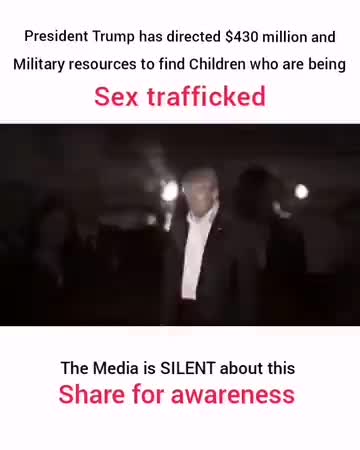 Only people mentioned by @mystic17 in this post can reply

48 Following
675 Followers
In response Andromeda .....Z to her Publication

So researching this, I came up with this. perhaps someone can explain.
TORNILLO, TEXAS —

What began as an emergency, 30-day shelter has transformed into a vast tent city that could cost taxpayers more than $430 million.

The Trump administration announced in June it would open a temporary shelter for up to 360 migrant children in this isolated corner of the Texas desert. Less than six months later, the facility has expanded into a detention camp holding thousands of teenagers - and it shows every sign of becoming more permanent.

By Monday, 2,349 largely Central American boys and girls between the ages of 13 and 17 were sleeping inside the highly guarded facility in rows of bunk beds in canvas tents in the isolated corner of Texas desert 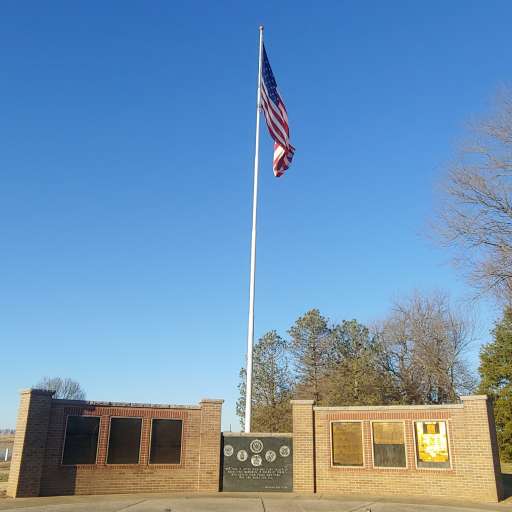 53 Following
230 Followers
In response Andromeda .....Z to her Publication

$700billion a year for 4 years to rebuild the military and still Commander and Chief.

I trust only the ones I love. I'm a verbal assassin, a #SaveOurChildren sniper. I spread God, Truth and Love. I'M NOT HERE FOR FOLLOWERS.. 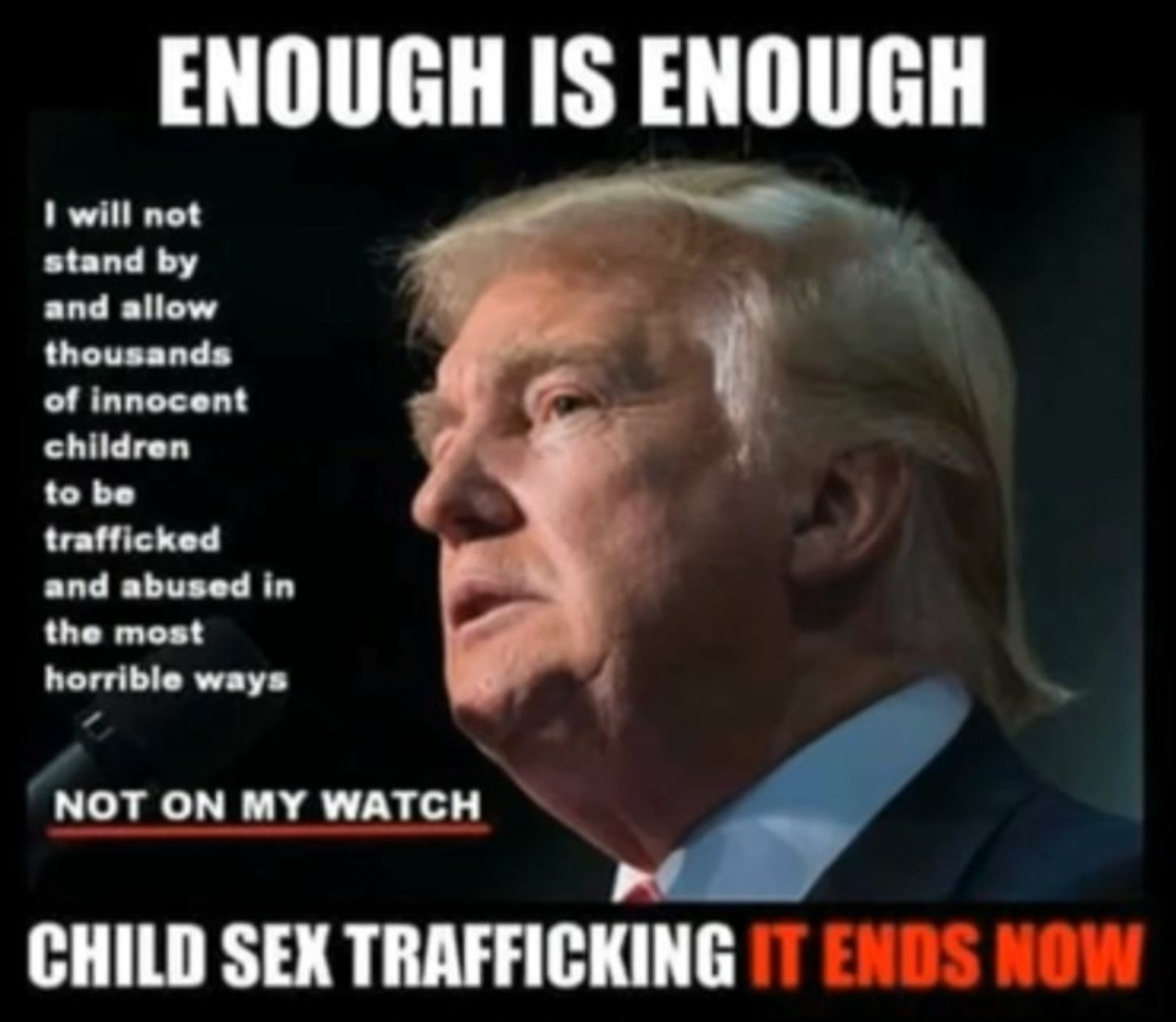 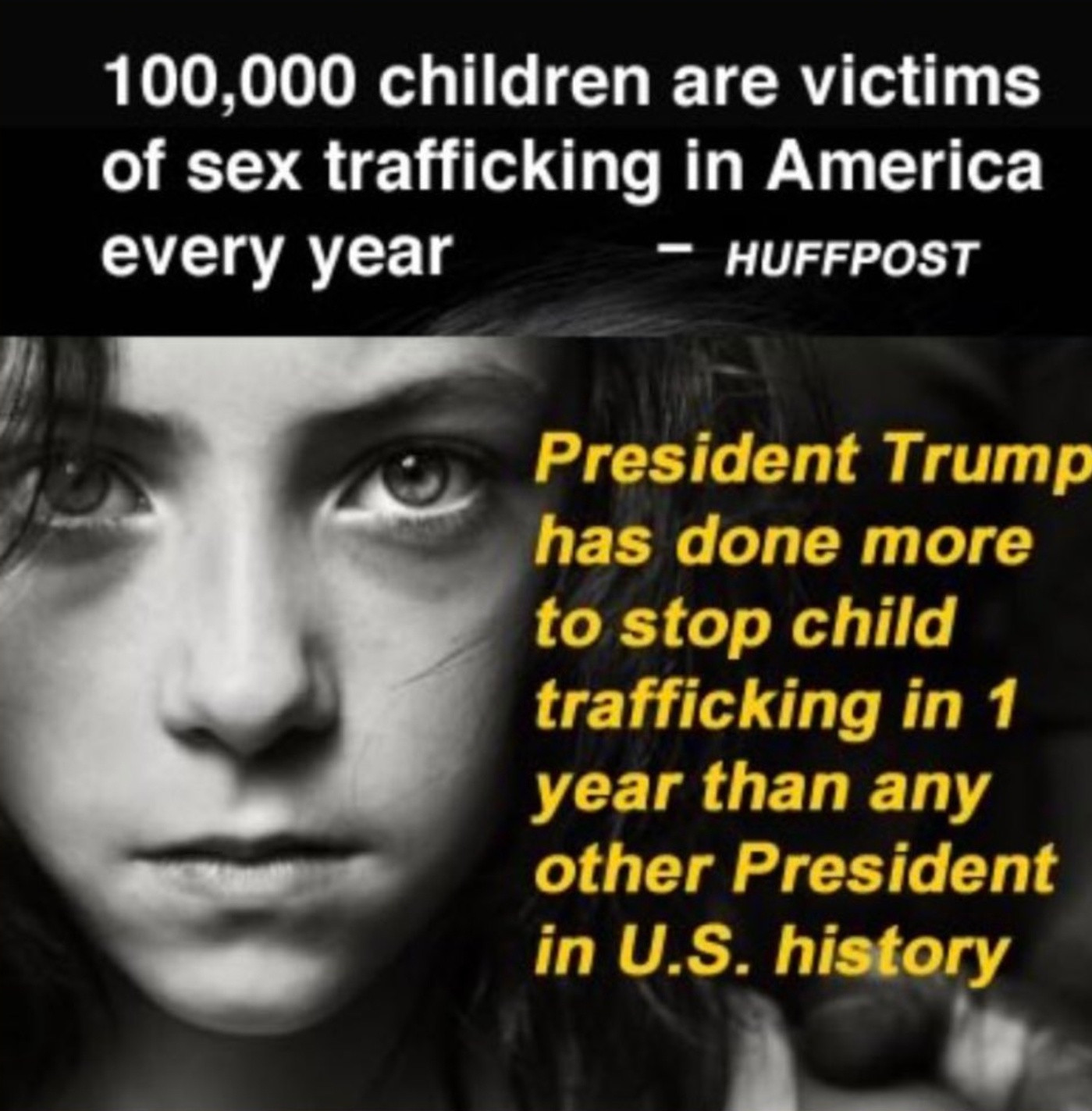 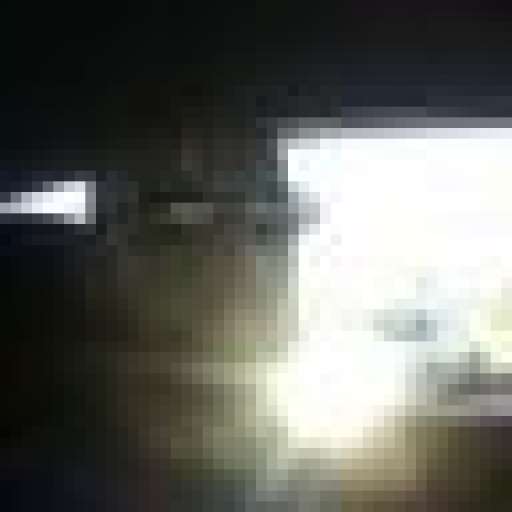 314 Following
463 Followers
In response Andromeda .....Z to her Publication

God bless DJT and our Military. And the $450M is less than what the freak show is giving NAzI in Ukraine.