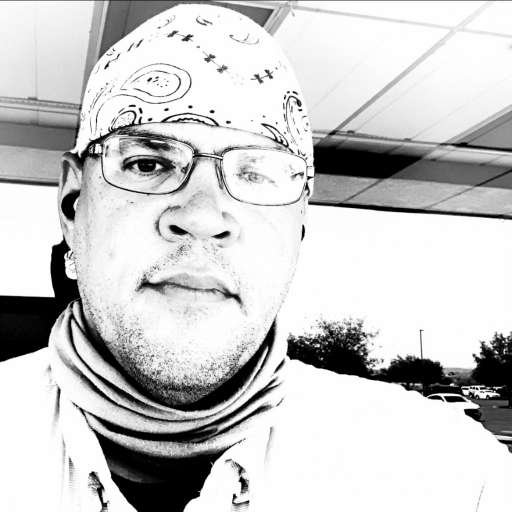 1980 In ‘Gunsmoke’, the gun is seen as a provocation. An injured Dillon left town when it was the only way to protect them until he got better. Women learn to be aggressive to protect themselves; men learn that their physical strength, in and of itself, is considered a provocation. Men are expected to know when someone feels threatened by their mere presence, and they’re required to outsmart those that try to slander them. They’re made use of for their physical abilities, but those abilities have been politicized to the point of suffocating the souls of men themselves. And this is dismissed as not being a problem, because of the limitless power, even the immortality, attributed to men.

Only people mentioned by @2greenbears44 in this post can reply