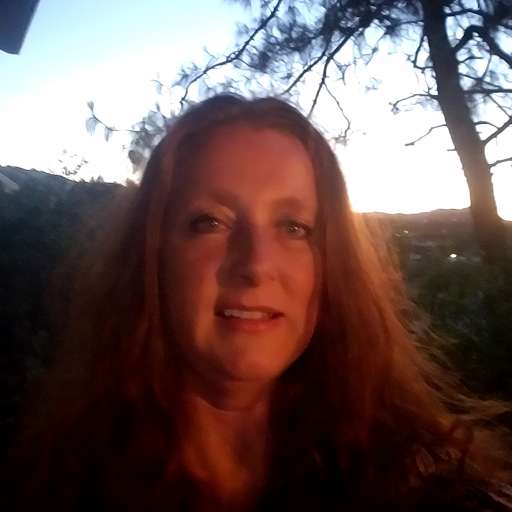 I have been spreading the information about the BLM and the slaughter of horses and donkeys; they get transported out of the country to be slaughtered, healthy animals usually. We have been saving them. I told you six months ago it will be stopped. Today, the House 'voted' that will stop this crime if approved in the senate, remember we are watching a movie ('House'), and the Patriots, who want to stop this and love horses/donkeys, are in control. Told u so AGAIN!!! The animals for slaughter, we have been trying to save (and saved lots of them) are then crammed into crowded trucks and transported to slaughter plants in Canada or Mexico on journeys of more than 24 hours without adequate water, food, or rest and often arrive severely injured or even dead.

By Sara Amundson and Kitty Block Update 7/1/2021: The INVEST in America Act (H.R. 3684) has passed out of the U.S. House of Representatives. We urge the Senate to include the House amendments in their version of the  bill and pass it swiftly in order to make these historic wins for animals law!

Only people mentioned by @utsava in this post can reply 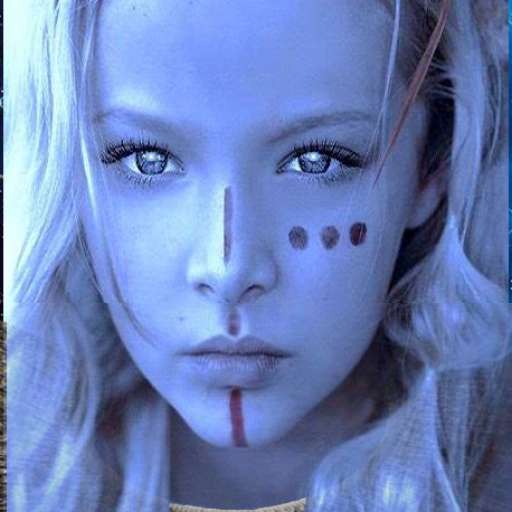 All Will Be Revealed

1, 517 Following
1, 554 Followers
In response Utsava Prophecy to his Publication

Mahalo for your service to these Divine beings. Universal law dictates that the negative ETS can treat humans to the measure humans treat the animal people. The sooner we free and stop the imprisonment, enslavement, torture, separating of families, testing on, slaughter, and consumption of all animal people, the negative ETS will have to stop the same with us. Our behavior treating them "less than us" is what holds beings here who consider us "less than them". When we stop, we send out the vibration that as a collective, we choose not to participate in "less than" power control structures. Others won't come to join in. Humankind is very powerful and in control. Knowledge of this has been withheld from them and used against them. I know many will argue that we are meant to eat animal meat. I will ask you to watch the full video and then, try and argue it. Humans are herbivores, as are powerful Gorillas, Horses, & Bulls. Amino acids build muscle and plants are made of amino acids. 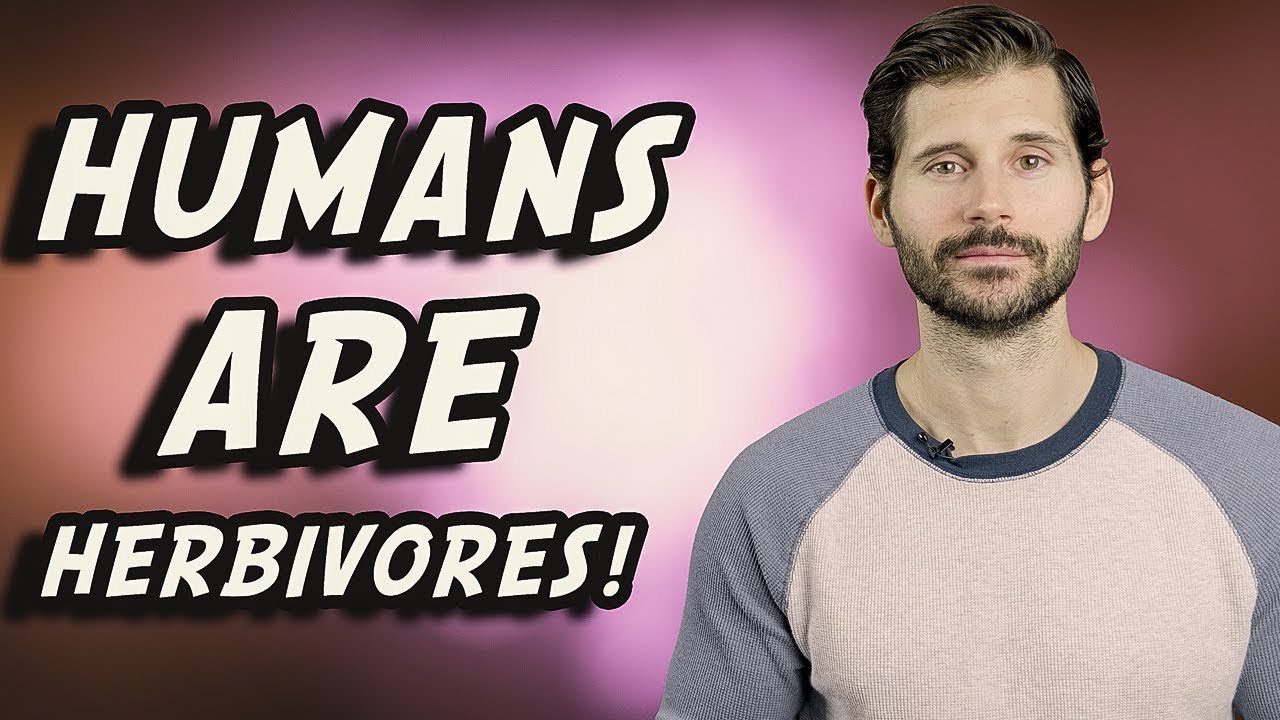 Humans Are Not Carnivores, we are Herbivores. In this video I lay out the facts to help you understand why we are mean to eat a plant based vegan diet. Our a... 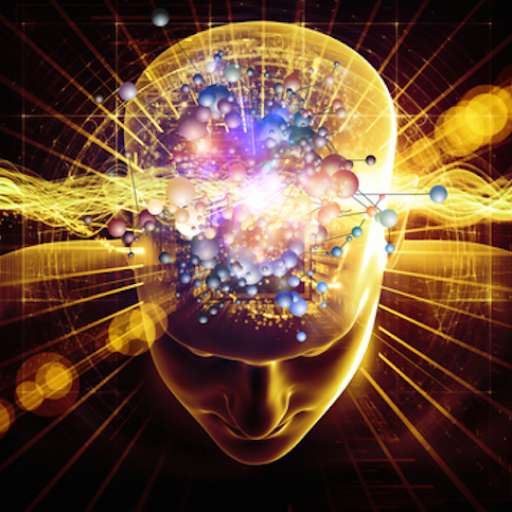 937 Following
705 Followers
In response Alcyone 777 to her Publication

There'll be no arguments form me at all, I haven't eating animals for 47yrs.

558 Following
527 Followers
In response Utsava Prophecy to his Publication

God bless you for what you do! Thank you for caring😌👍

49 Following
502 Followers
In response Utsava Prophecy to his Publication

Now if they will pass a law from trafficking & abusing children