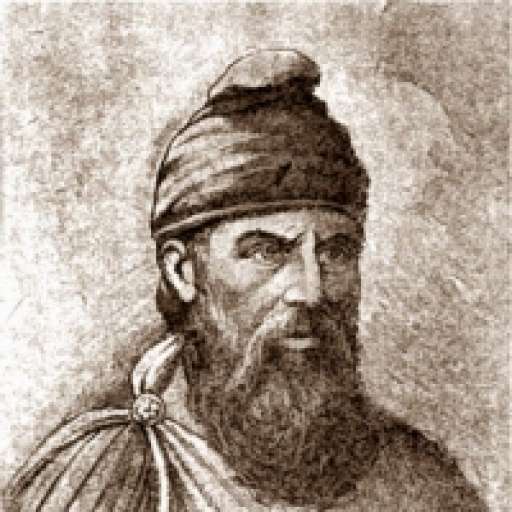 From Midnight Rider on Telegram...

"#Fakenews Alert🚨- The new lie by the media is that President Trump’s crowd size is decreasing because they want America to believe that the#MAGA movement isn’t growing, but here’s the truth from Youngstown, OH. Please share and expose their lies!" 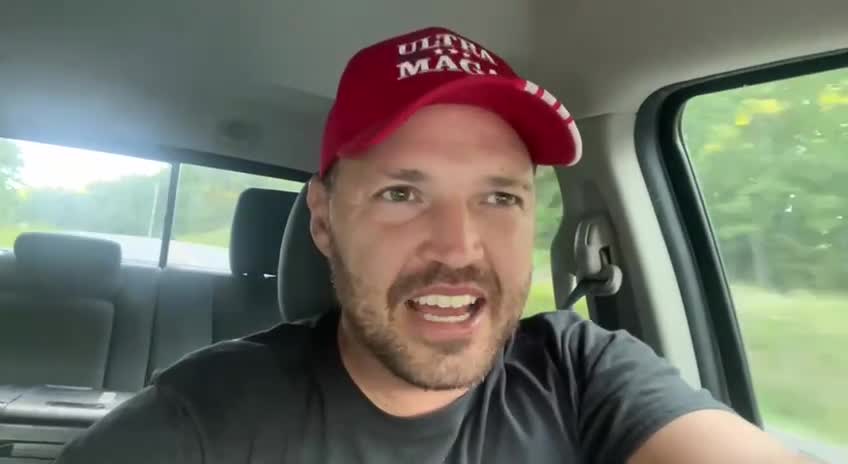 Only people mentioned by @Aristarkos in this post can reply 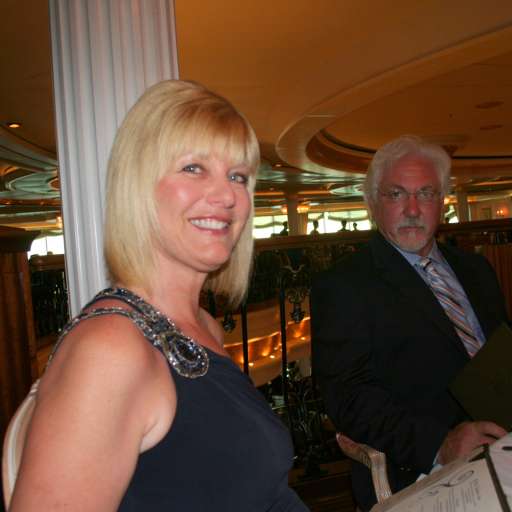 Justice = Just Us Honored to be followed by Vincent Kennedy.

3, 474 Following
2, 038 Followers
In response Aristarkos ✅ WWG1WGA to his Publication

To be fair, there were some empty seats. We were watching America's real Voice, outside the auditorium, they were interviewing a Doctor and his wife, there wasn't an overflow of people which surprised me. People were walking right in before he spoke. I did hear that the left was getting tickets and wouldn't show up. Not being a Debbie Downer just speaking the truth.