Since the January 6 Unselect Committee hired a Hollywood producer to fool the American people, how about these Hollywood lizard people encouraging the electoral college to enact an insurrection of a dully elected President??

Just think of the bullet we dodged when Trump beat Hillary! 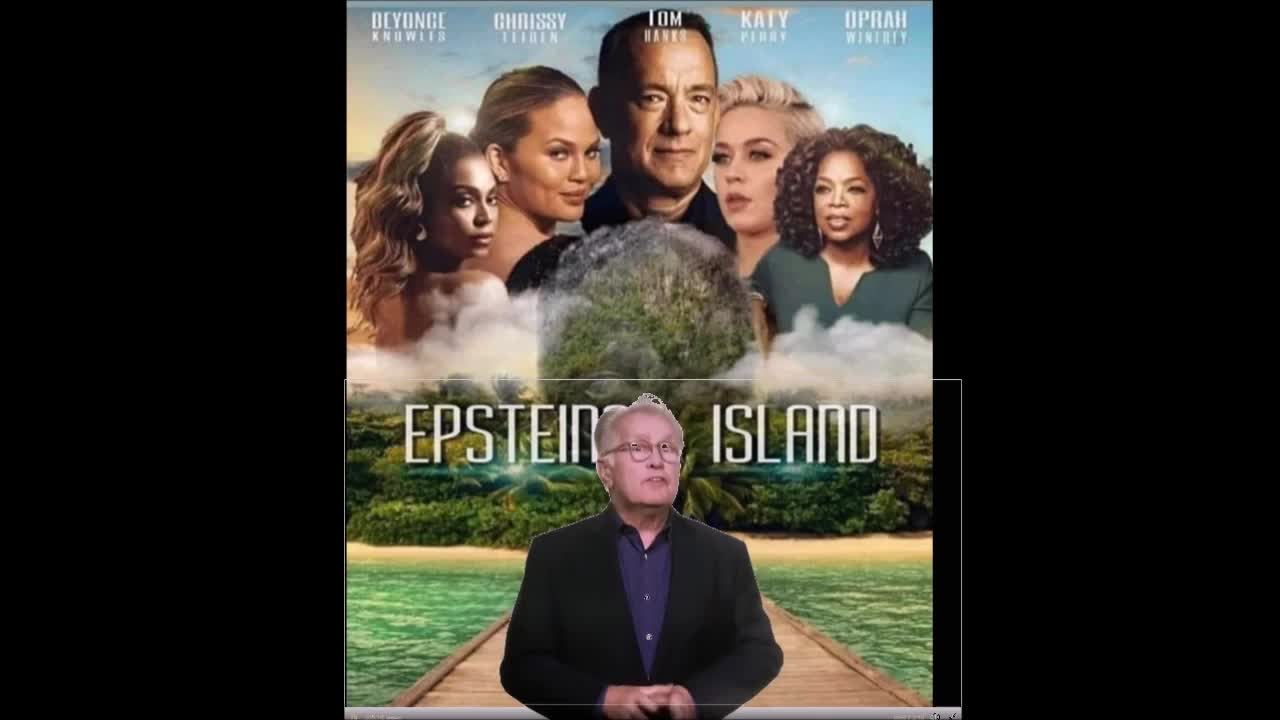 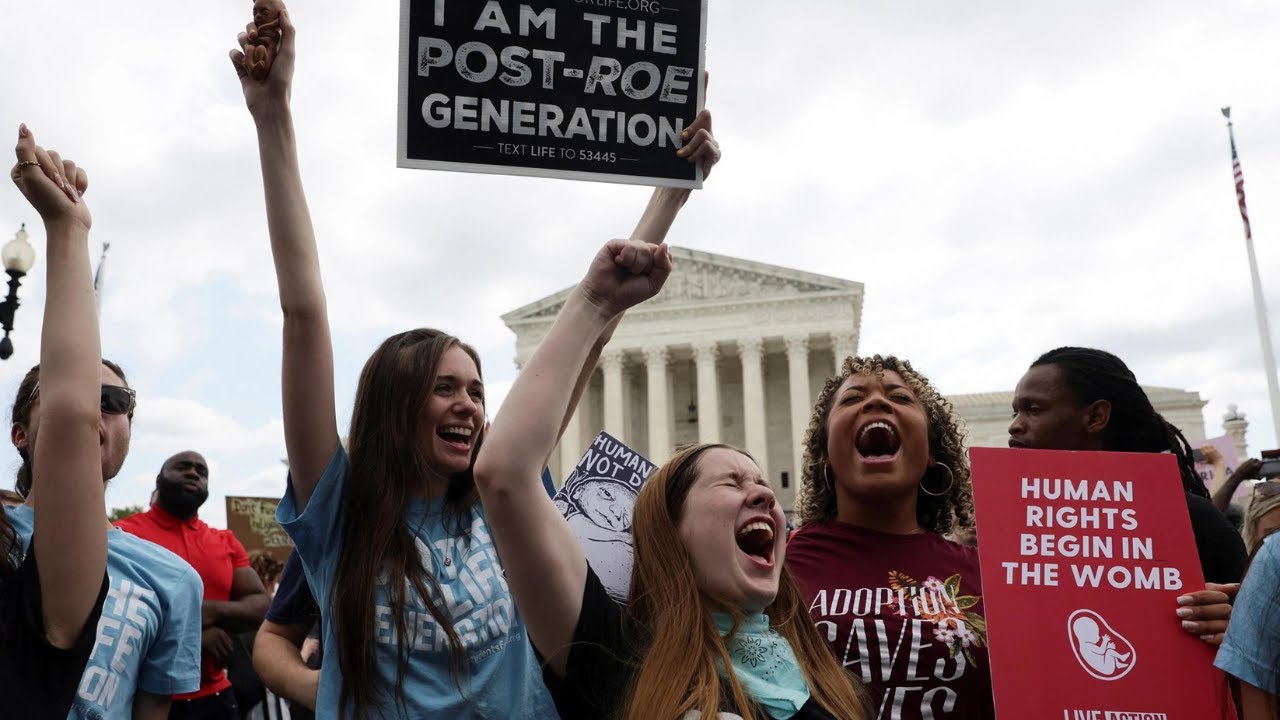 Justce Ginsburg is on record as supporting changing the national age of consent from 16 to 12 years old despite fact checks to the contrary. She was a pedo enabler and isn't it ironic how her death and rhe subsequent appointment of Amy Coney Barrett would lead to the overturning of Roe vs Wade, saving millions of childrens lives in the process. 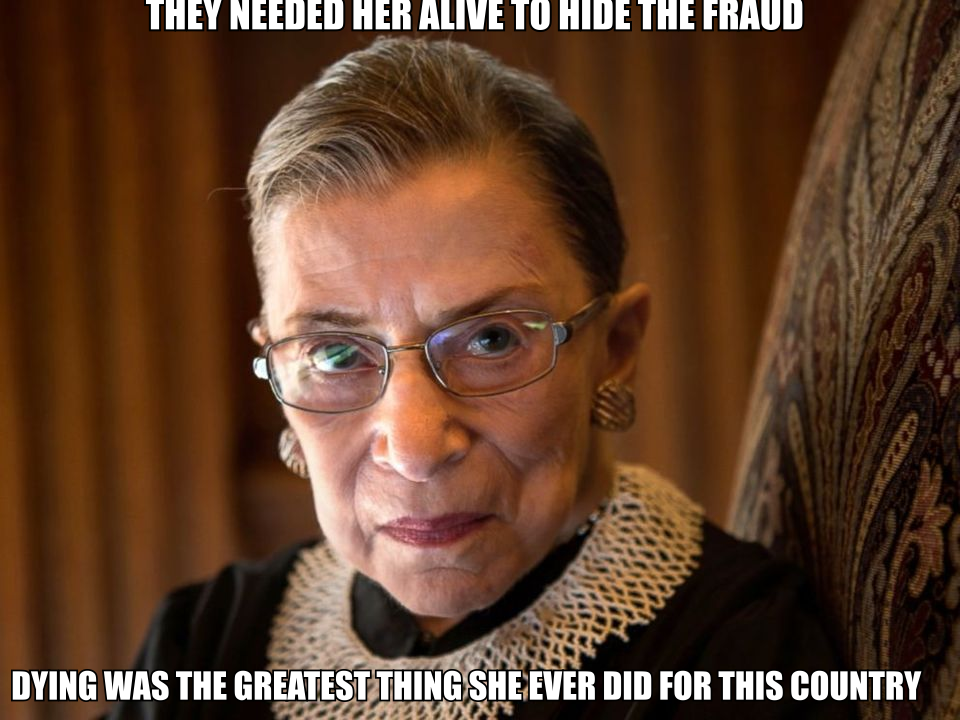 I LOVE this woman! I heard her speak at the Trump rally in AZ and she is a pistol and she ain't shootin blanks either...
Watch her take down this CNN Reporter and their entire network with class and deadly precision without missing a step!! 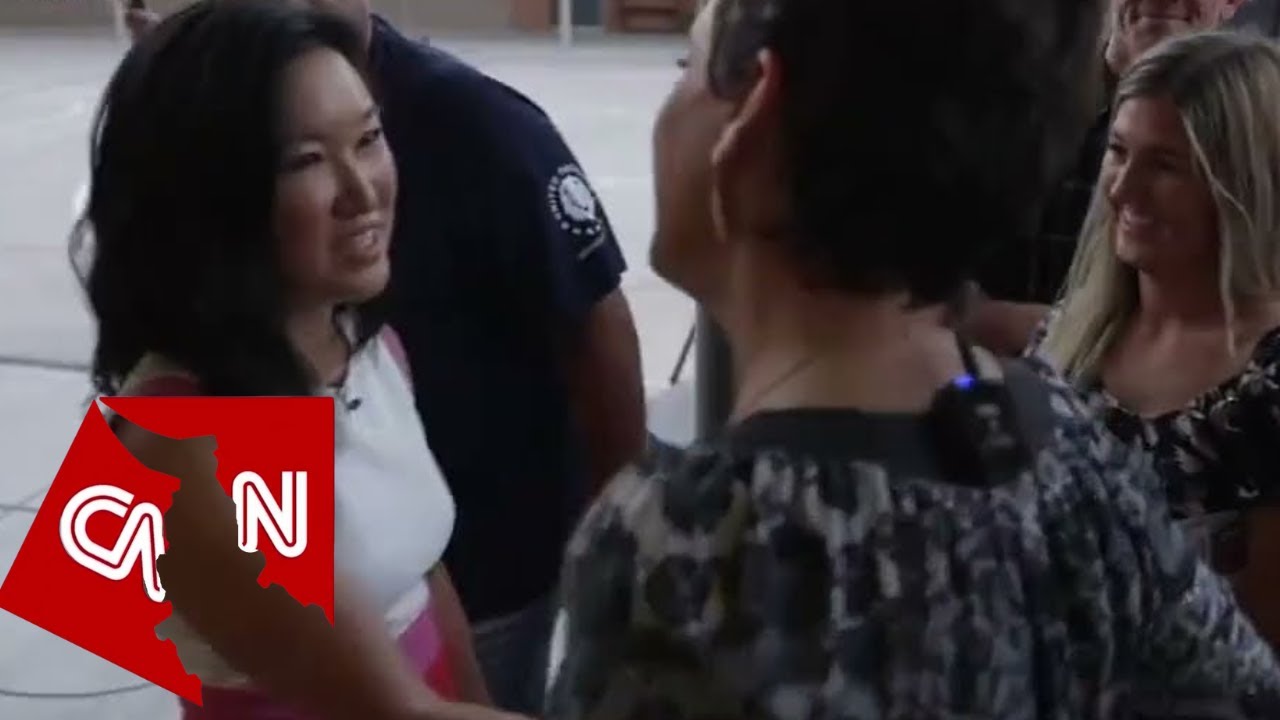 The Most SAVAGE SHUT DOWN of a CNN Reporter EVER!!! - YouTube

🇺🇲My residential street in CALIFORNIA today.
This is the Patriot Car Cruise that takes place every Sunday in our town. It's not about political parties but rather about being proud to be an American. California was NEVER BLUE it was stolen and by God we are going to take our State back. 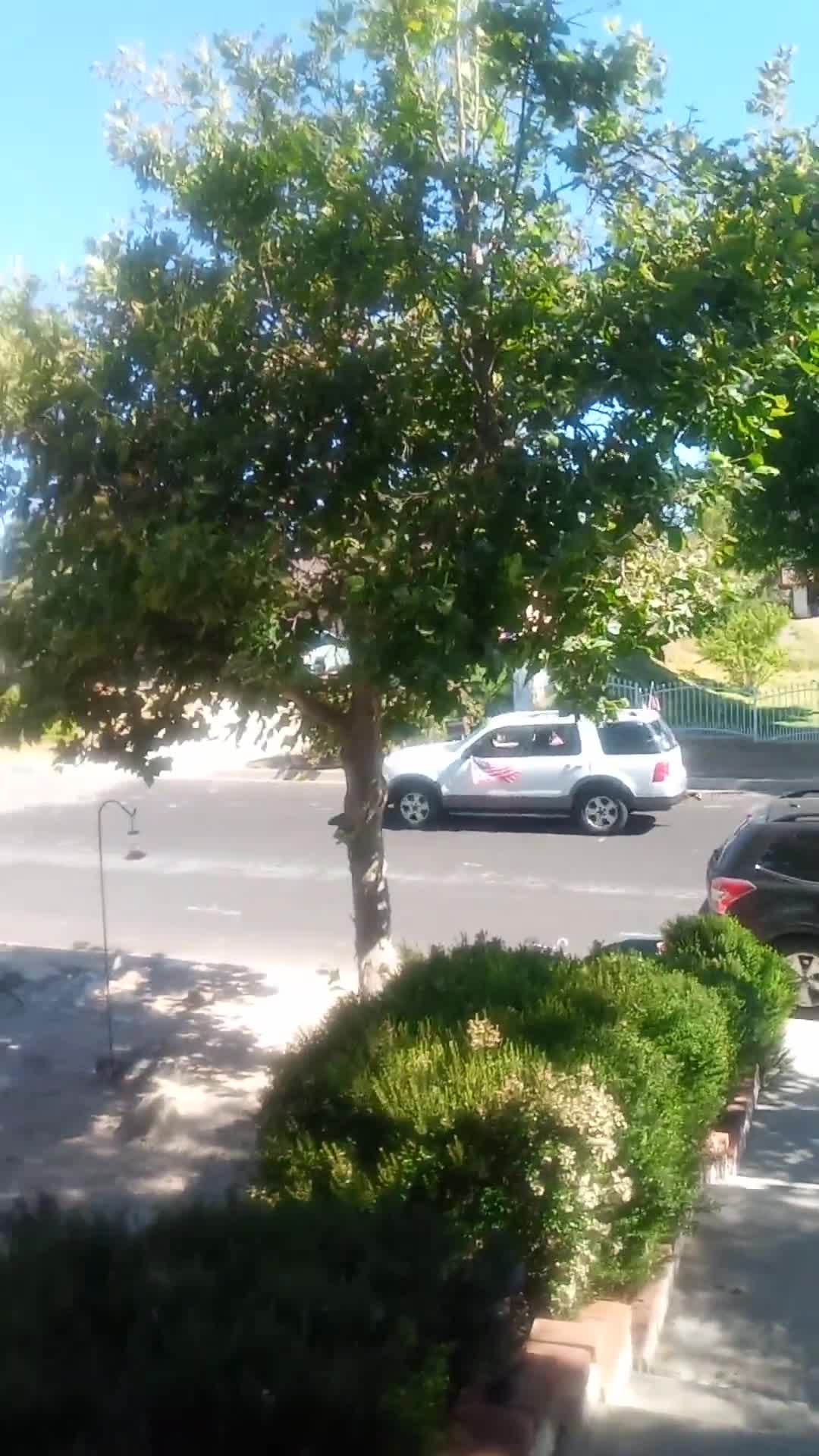 Are you paying attention to the chess board?

Sinful behavior has consequences. It's repercussions on society explode exponentially and the harm it does has resulted in the fall and decline of every Empire since the beginning. If you think we are exempt or to enlightened to suffer the same end as the Roman, Egyptian, Ottoman, Mongol or Persian empires you are sadly mistaken for we are on an accelerated path for the same destruction if we don't turn back now. It's not about being a "Transphobe or a Homophobe it's about being morally grounded because like the commercial once said "It's not nice to fool Mother Nature" 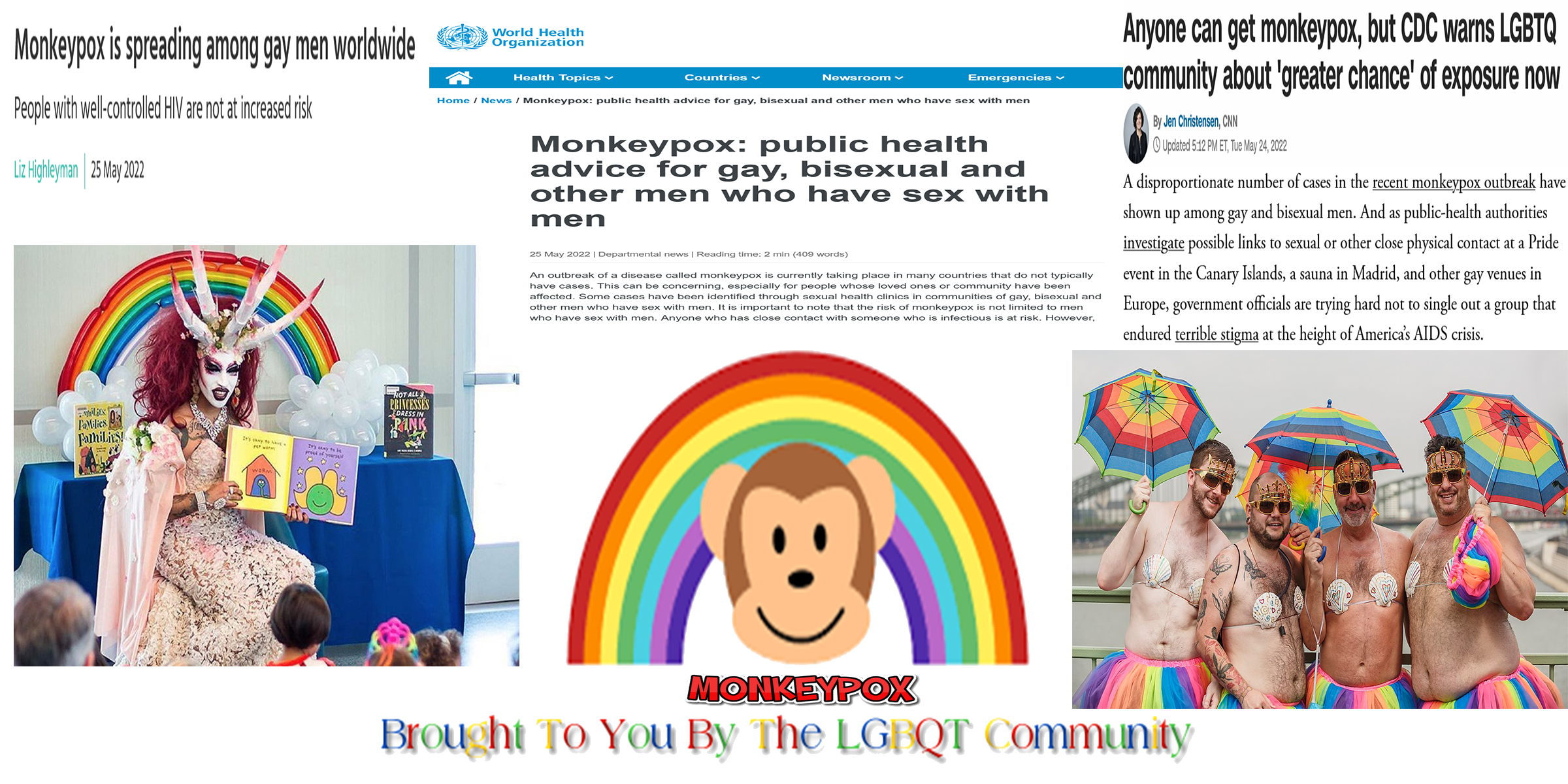 Like I said....California is RED and when we come out in force to vote they can't win. 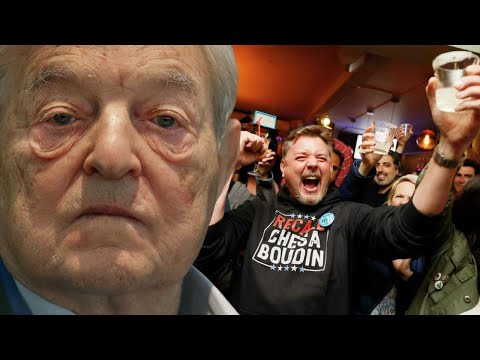 Learn how to protect your life savings from inflation and an irresponsible government, with Gold and Silver. Go to http://www.turleytalkslikesgold.com✅ Get Y... 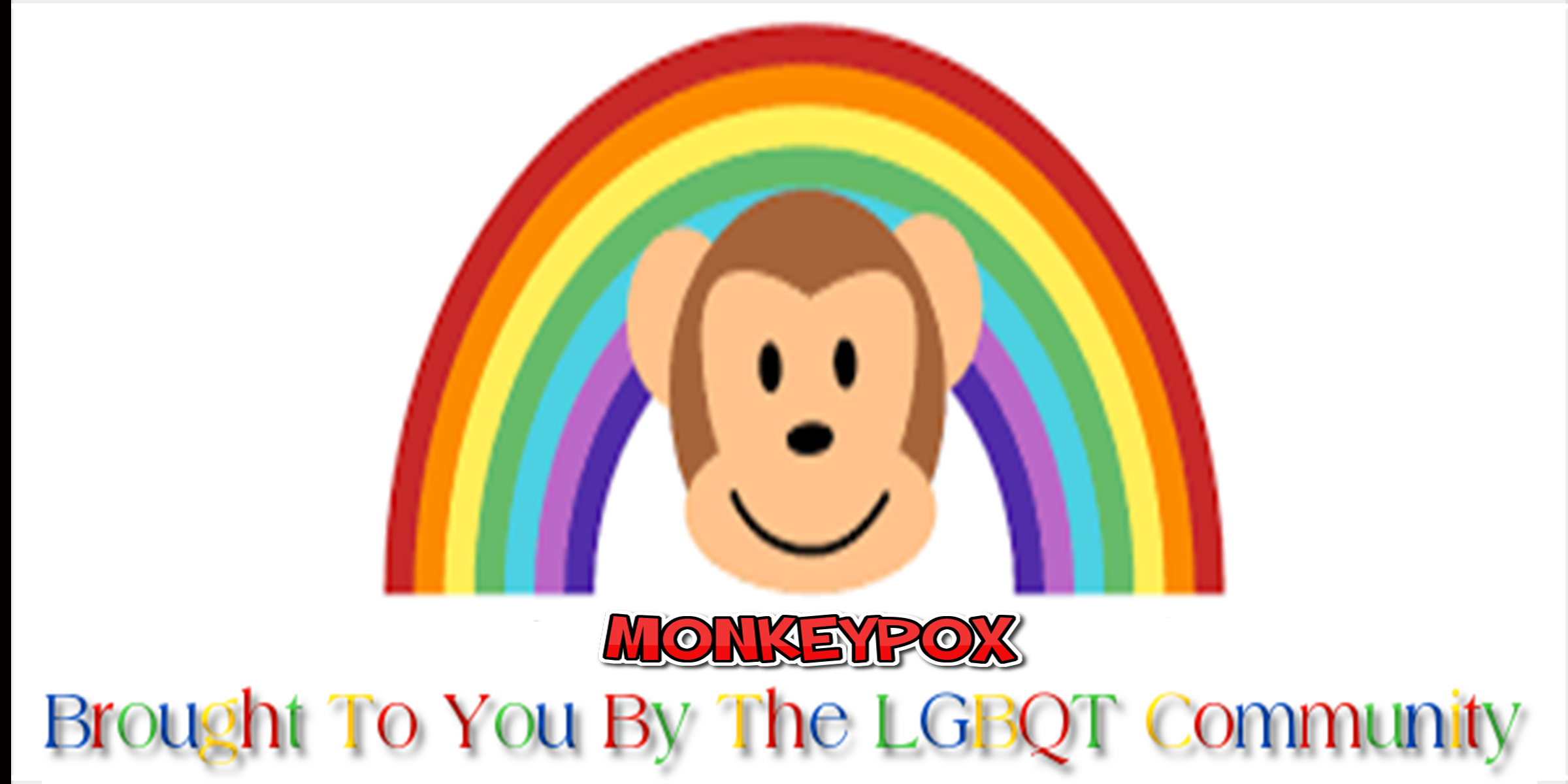 It's a marathon not a sprint. We may be weary but we are winning and we will prevail. 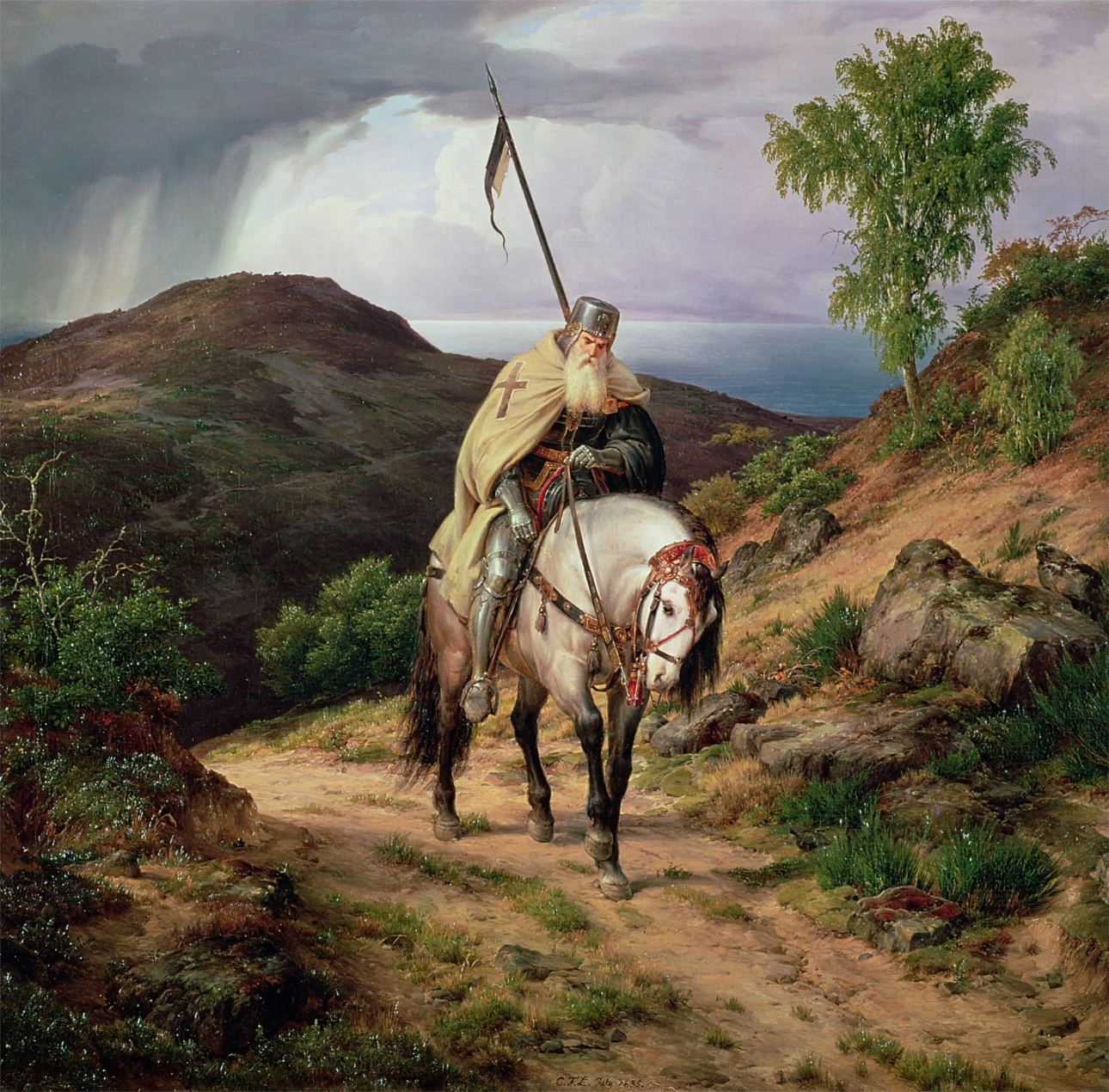 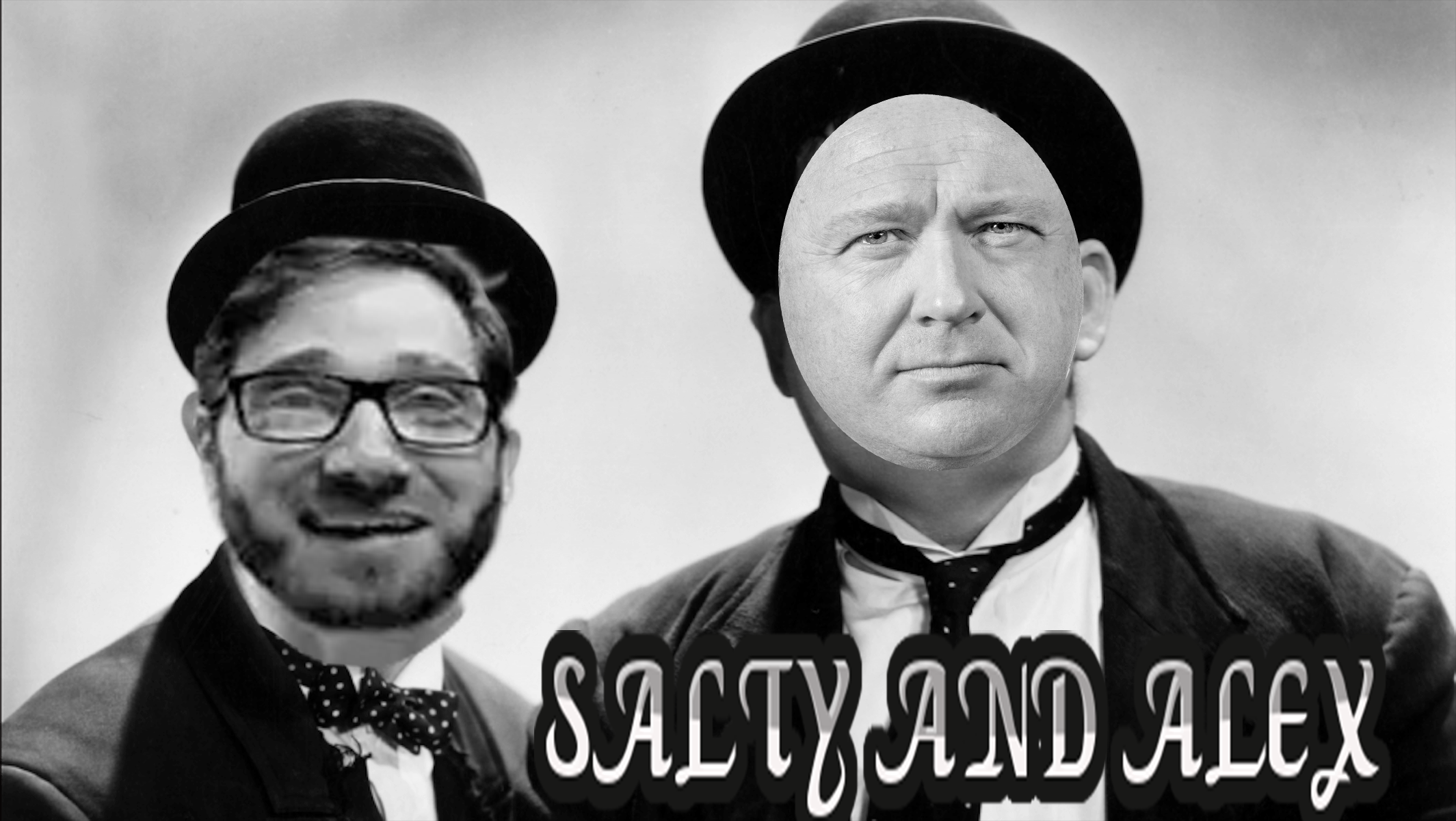 "The World Health Organisation can go to hell". 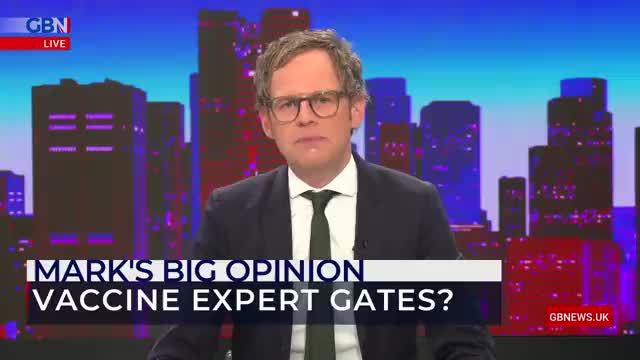 2, 385 Following
2, 373 Followers
In response Julia Bradley to her Publication

Timing is everything. The white hats don't have congress or the DOJ or the FBI or the CIA to make mass arrests and won't have until we take back the house and the Senate in the mid terms and can impeach Biden. Timing is everything and Durham has just started waking up the normies and the deep state is desperate enough to use a nuke if it will help them stay in power. Xi has to invade Taiwan to finish the scenario and set up the [DS] for it's final destruction. This is bigger than just a stolen election, it's about removing te deep state world wide. 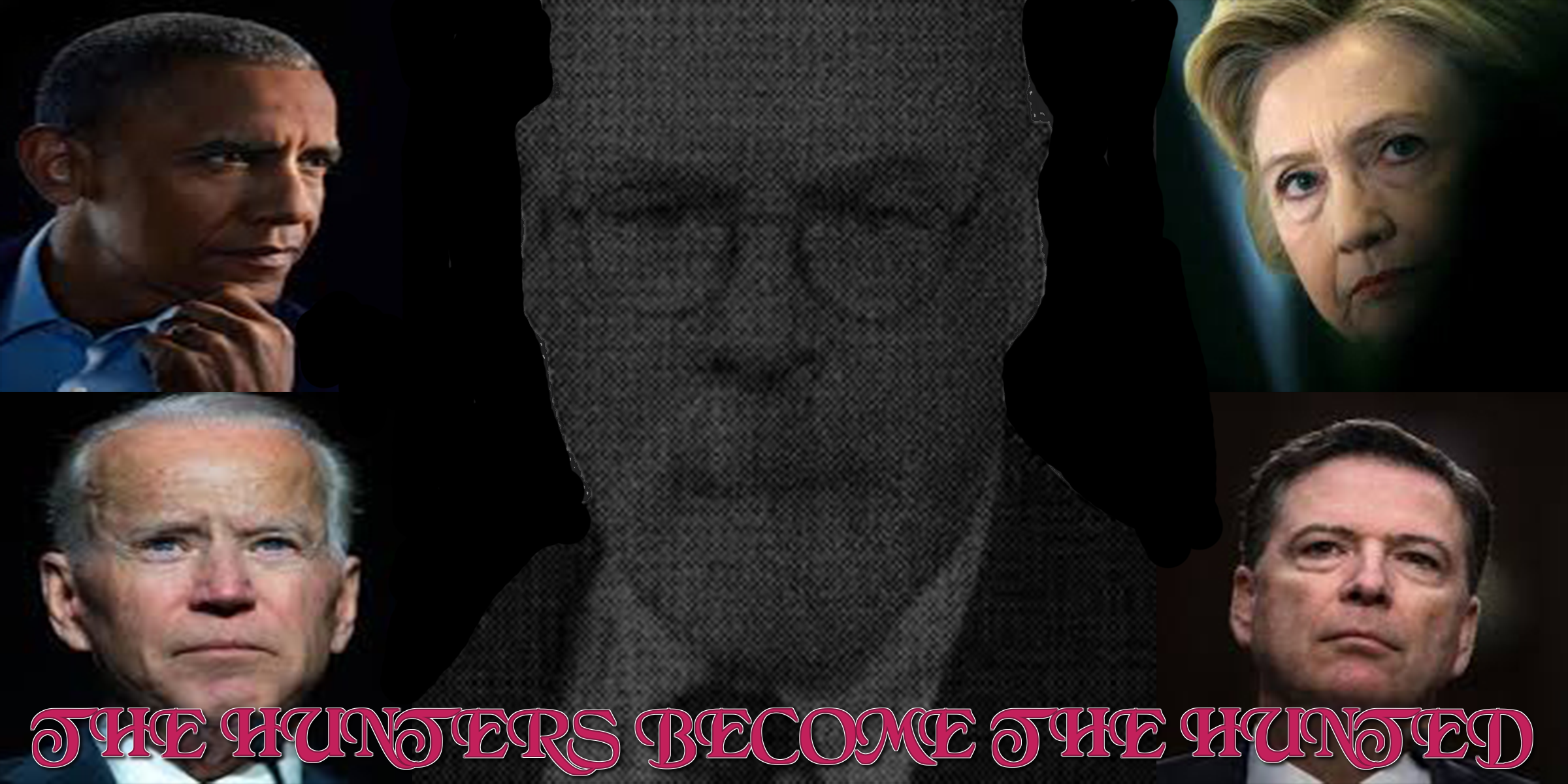 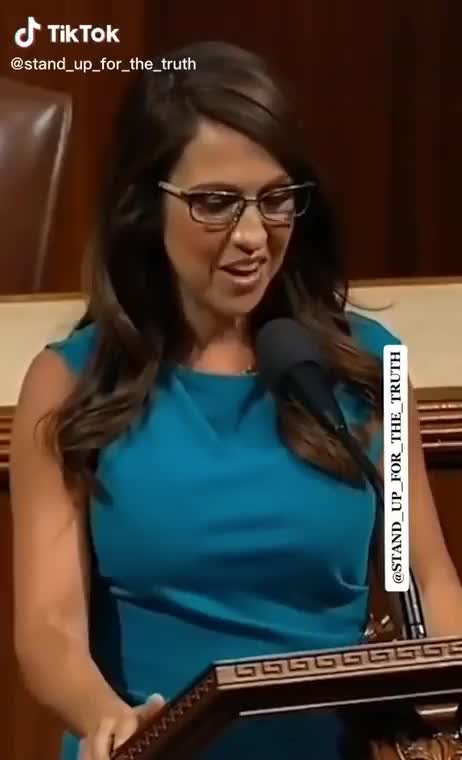 They are desperate!
They are losing on every front!
They will do ANYTHING to stay in power!

🔥IT IS TIME TO HOLD THE LINE🔥 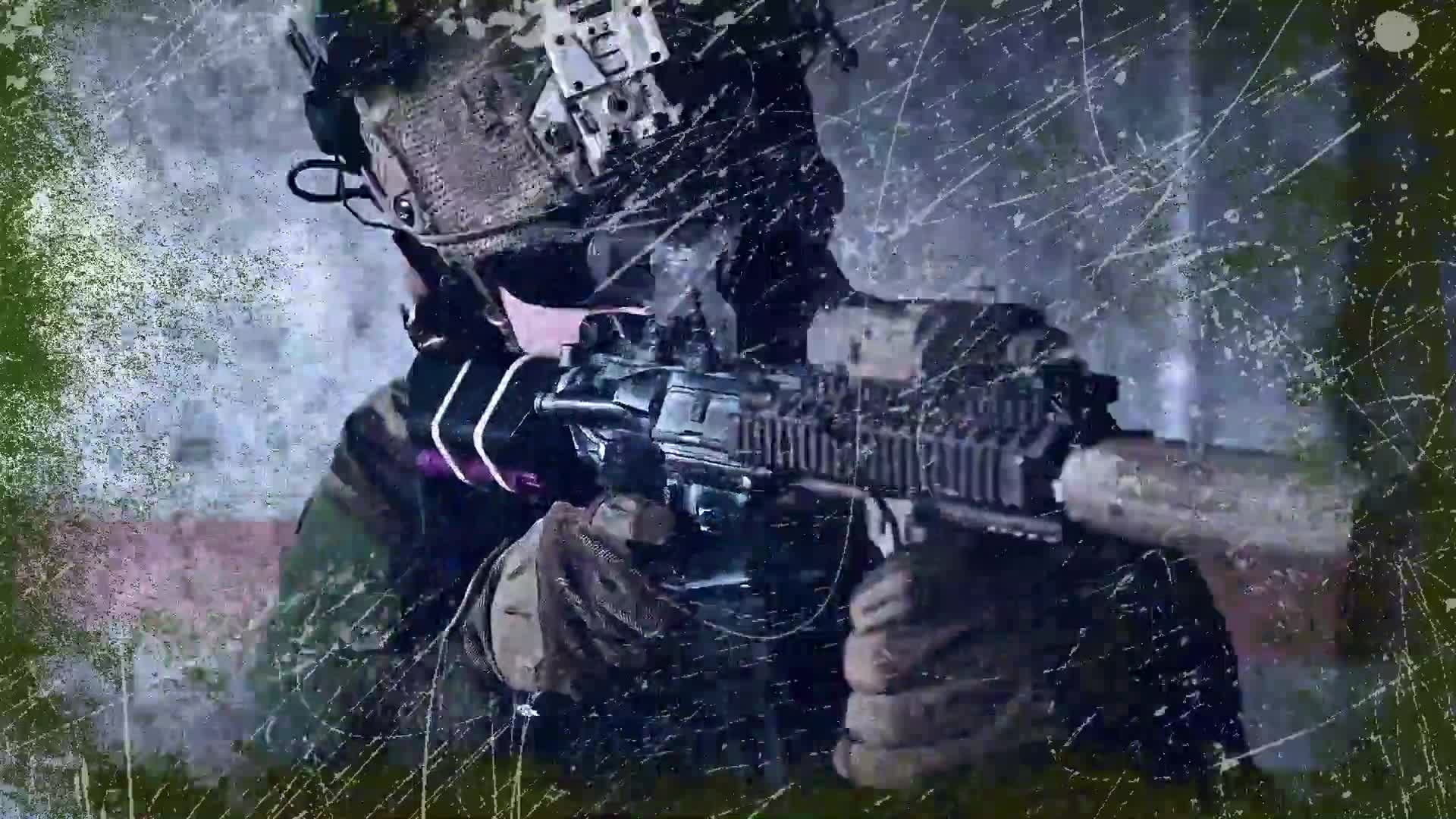