I love God, my Country and my Corps. How do you expect God to save you if you can't fight your way to him. Semper Fi

No they are not. They haven't been for a long time now. I hope this comes out. We both do the same evils to each other but I do not believe it is with the intent to destroy but to observe.

If you don't understand Words, please don't use them.
If you didn't write the song do you know intent, be careful pay attention feel.
If you cannot guard Yourself well and understand projection don't watch movies.
If You don't know who You are messaging or speaking to then You do not know them.

....just my opinion but Praise God and LOVE Jesus. 🙏✝️

374 Following
795 Followers
In response John Qpublic to his Publication

Big smile to you!
Yes, we wouldn't be here if we were perfect.
This is our training ground, where we prove our choice is divinely made. Thank you for all responses, it made my day! 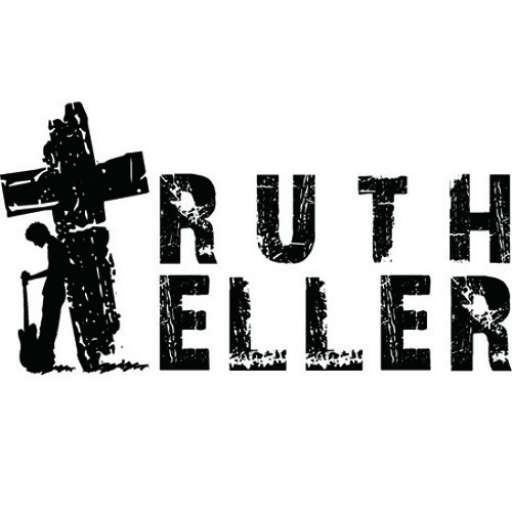 expose msm for all there propaganda do your own research and the truth is alway's there, the truth is the only way that we can get anywhere

#NBC News casually mentioning 10-months before the 2020 election that ES&S is using 14,000 modems to connect voting machines to the internet.

4, 014 Following
2, 460 Followers
In response yae ebisu to her Publication

so helpful ... after reading your post, my first thought was perhaps the 144000 are also ambassadors to these new (likely more advanced spiritually) tribes. I wouldn't mind being a part of such a learning expedition! 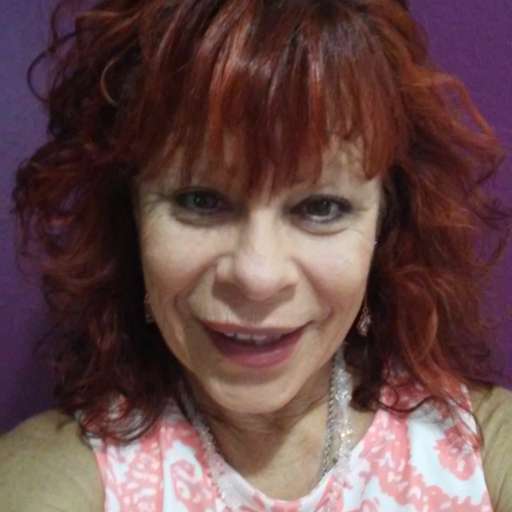 CDEE All @CDeeA1
7 minutes ago

Cuba has asked tourists not to bring dollars with them to the Caribbean island, as the US currency will no longer be accepted in the country, according to the first vice president of the Central Bank, Francisco Mayobre Lence.

Suspended and locked out by Twitter 01/20 2021, it was awful lonely without frens. American patriot, alone on a rock in the ocean.

771 Following
524 Followers
In response ana coelho to her Publication

kid goat skin or human? Goat skin was very common years back. Kid skin referred to goats. I don't know of these in particular.

Catturd on Gab: 'Good morning ... Breaking ... The journalist who broke the story about the controversial 2016 tarmac meeting between former President Bill Clinton and then-Attorney General Loretta Lynch was found dead Saturday morning, according to police. You guessed it - suicide.' 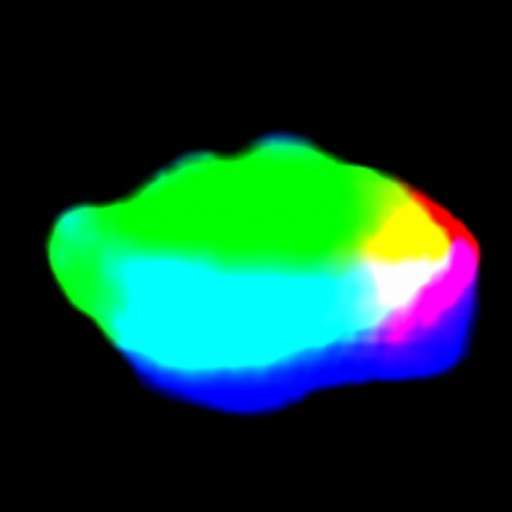 0 Following
12 Followers
In response mtn outdoor to his Publication

DO NOT LISTEN LOCKDOWNS 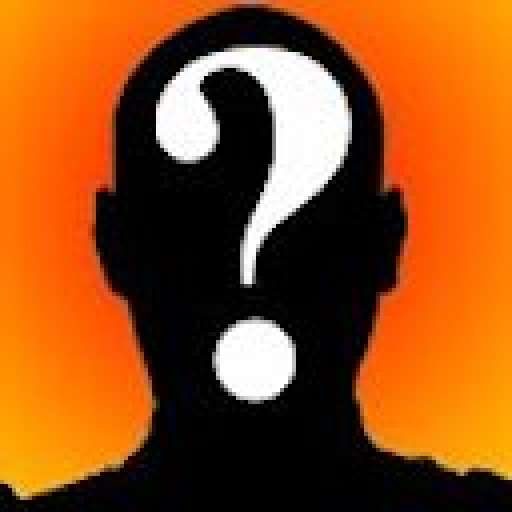 BREAKING NEWS - BQQQMMM - It is official. The United States Senate today announced: 'Corona is a lie'! The media is covering up the truth 💥Big Pharma, Big Tech, Big Media, the WHO and other traitors will be all held accountable 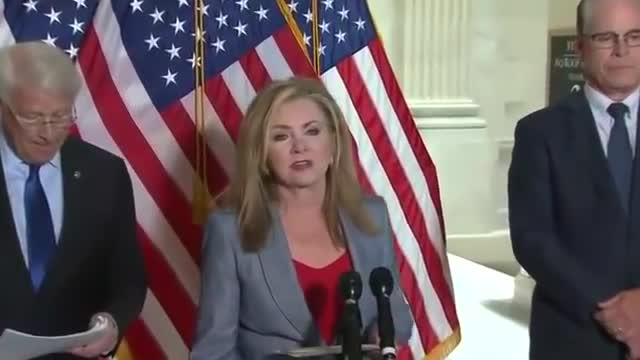 CDEE All @CDeeA1
8 minutes ago

'Slowly but surely, the people will wake up and that's what these plutocratic elites fear the most' | Sky News Australia

Sky News host Cory Bernardi says agendas are moving quickly, falsehoods are being exposed, and "it's more important than ever that you know who you can trust and how you can prepare for what's coming". "There are so many important things going at the moment that you need to..

BREAKING NEWS:
ANOTHER CLINTON WHISTLEBLOWER HAS EPSTEINED HIMSELF.
JUST IN: The reporter who broke the story about the Clinton-Lynch secret tarmac meeting was found dead this morning by first responders. Police say the death is being investigated as a suicide.#RIPChrisSign 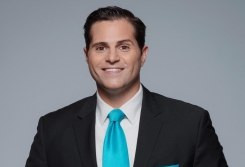 expose msm for all there propaganda do your own research and the truth is alway's there, the truth is the only way that we can get anywhere The journalist who broke the story about the controversial 2016 tarmac meeting between former President Bill Clinton and then-Attorney General Loretta Lynch was found dead Saturday morning, according to police.

The body of 45-year-old Christopher Sign, a news anchor for ABC 33/40 in Birmingham, was discovered by Hoover police and fire personnel at around 8 a.m. following a 911 call about a person down in a residence in Alabama, according to AL.com. 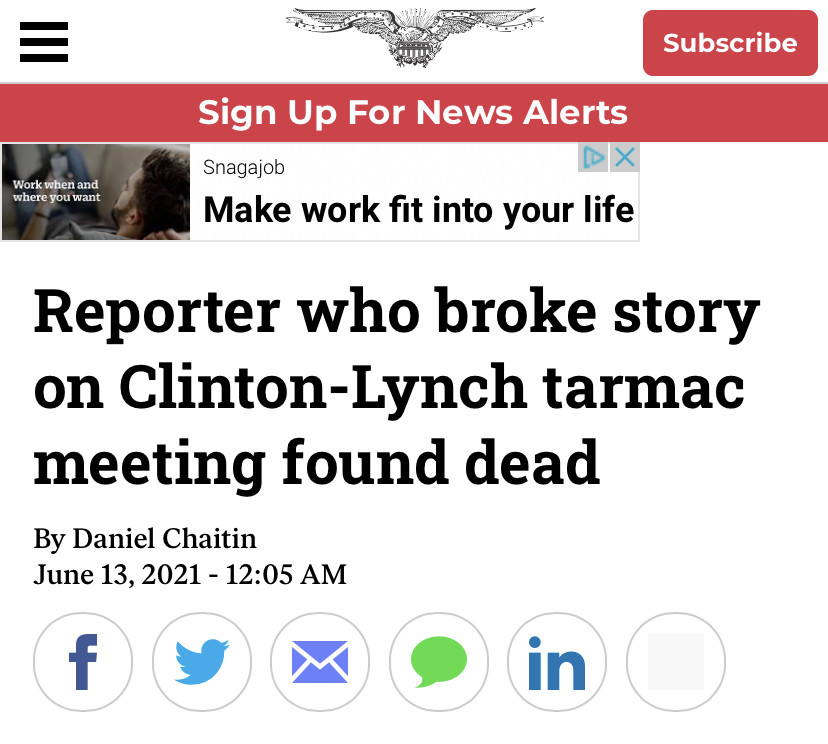