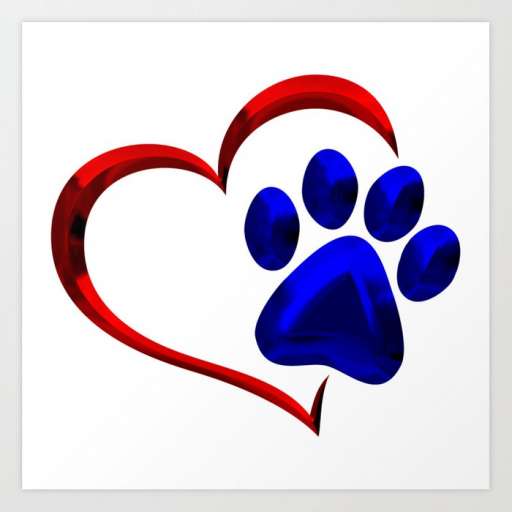 New evidence the Democratic party rigged the census to gain seats by fixing elections before they even take place is by fraudulently counting the number of U.S. citizens in their states

Remember how Democrats accused the Trump Administration of trying to rig the 2020 Census? Now a Census Bureau study reveals that Republican-leaning states may have been hurt by mistaken under-counts

Thursday the bureau published the results of its post-enumeration analysis, which it does to identify errors in the counts. Its study found that 14 states were over- or under-counted by statistically significant margins. Compare that to 2010 when the bureau’s post-hoc analysis found that all the state population counts were more or less accurate 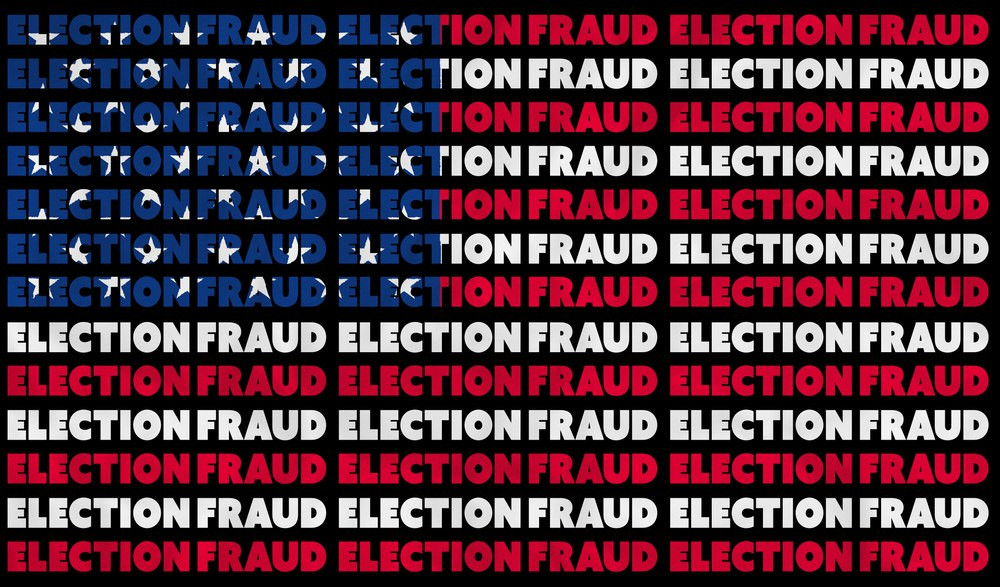 Only people mentioned by @MagaMutt in this post can reply