WHAT IF WE ON EARTH HAVE OUR TIMES WRONG, WE WERE LIED TO?

SATAN WAS RELEASED FOR A SEASON- JESUS/YESHUA IS RETURNING A 2ND TIME AS A DESCENDANT OF KING DAVID? IS IT HIS BLOODLINE THAT IS RETURNING IN THE FORM OF THE 2ND COMING>

2 And he seized the dragon, that ancient serpent, who is the devil and Satan, and bound him for a thousand years, 3 and threw him into the pit, and shut it and sealed it over him so that she might not deceive the nations any longer until the thousand years were ended. After that, he must be released for a little while

(THIS IS US ON EARTH NOW WITH SATAN EVERYWHERE!) 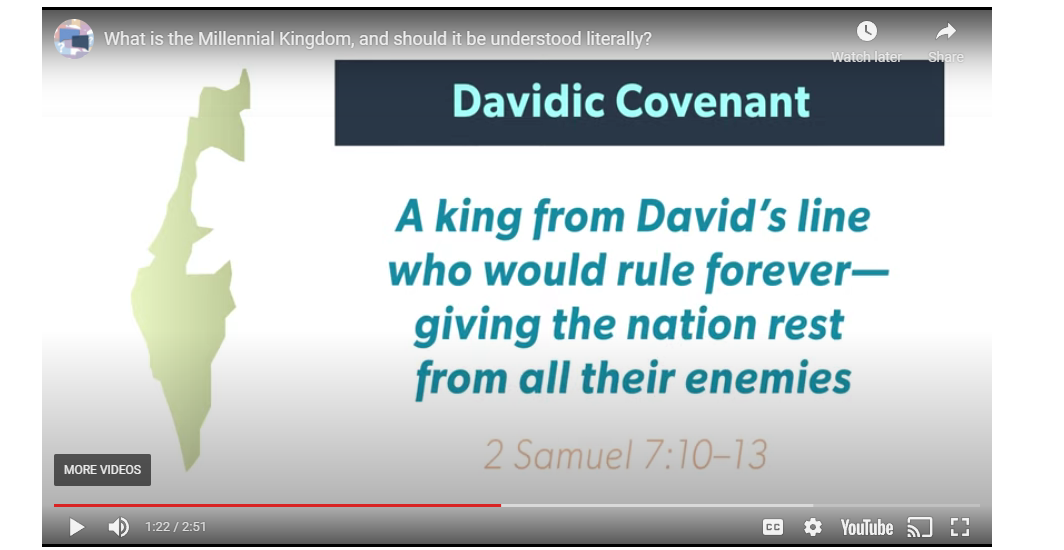 Only people mentioned by @lookcommonsense in this post can reply