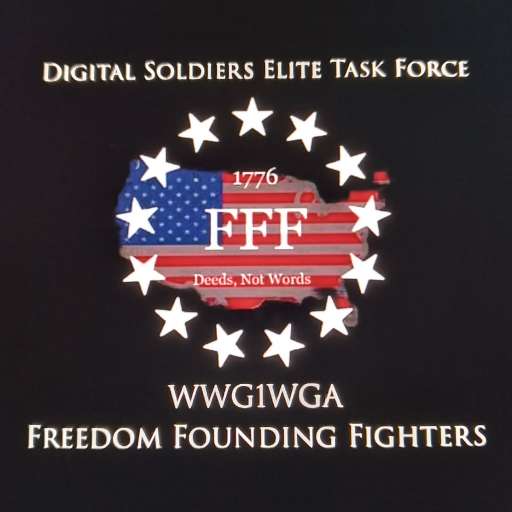 CNN = Enemy of the People 👇

"...recent events have convinced me it's time to put another character on trial: A vision of White masculinity that allows some White men to feel as if they "can rule and brutalize without consequence."

This angry White man has been a major character throughout US history. He gave the country slavery, the slaughter of Native Americans, and Jim Crow laws. His anger also helped fuel the January 6 insurrection at the Capitol.

It's this angry White man -- not the Black or brown man you see approaching on the street at night -- who poses the most dangerous threat to democracy in America.

That's a sweeping claim. But these trials represent something bigger than questions of individual guilt or innocence. They offer a disturbing vision of the future, and a choice about what kind of country we want to live in."

WYA Libel Law??? Fook the media and all their blatant lies‼ 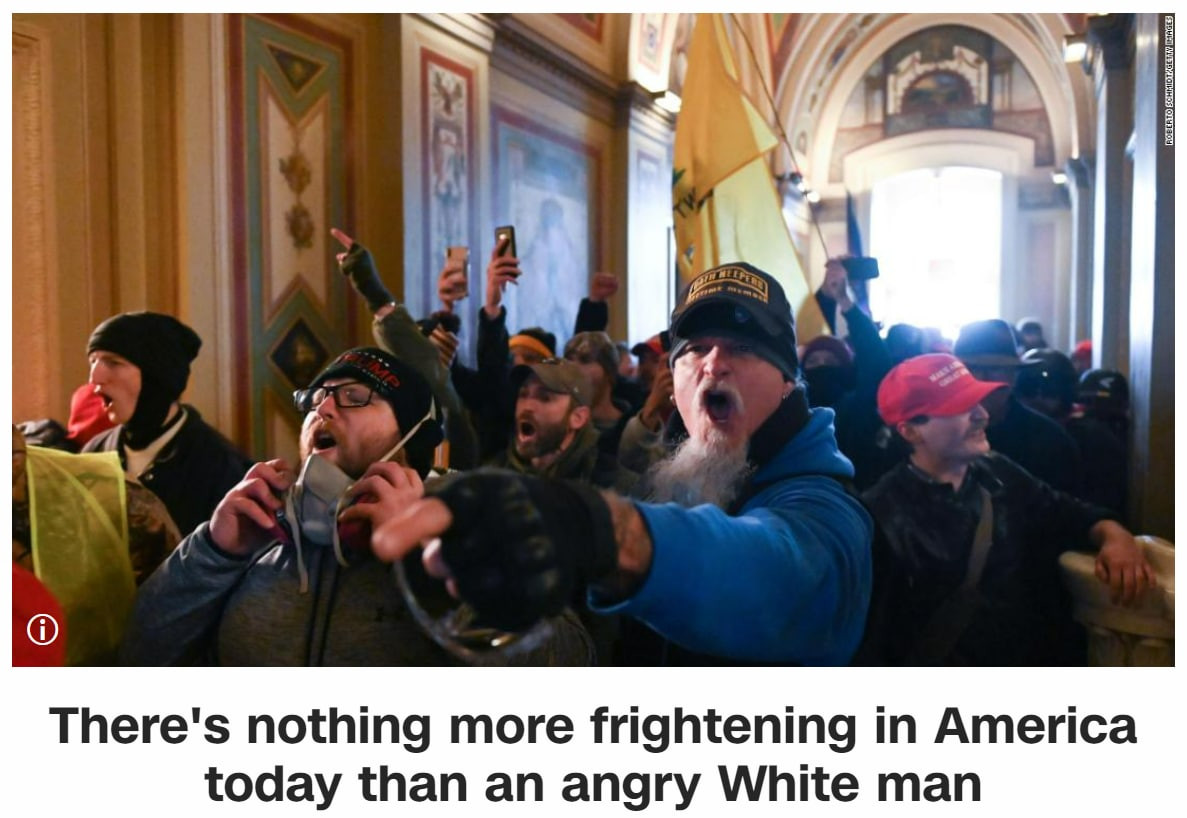 Only people mentioned by @The_Guardian in this post can reply