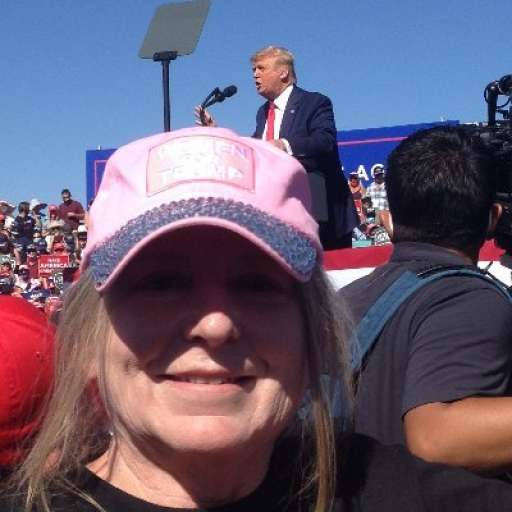 WikiLeak Bombshell ‘There Is No US Election’ [2006]

The whistleblowing organization also released Barack Obama's personal emails, showing that President Bush organized his transition to the highest office in the land before the 2008 election

WikiLeaks: "The US election for the President of the United States is rigged. The establishment have selected their President and by hook or crook she will be electe."

Today’s revelations raise questions about why it was so smooth — suggestions Obama was selected by the shadow government, rather than elected by the people, are no longer tinfoil hat territory

The most eye catching email contains a message from John Podesta about an invitation from President George W. Bush to the “President-Elect.” 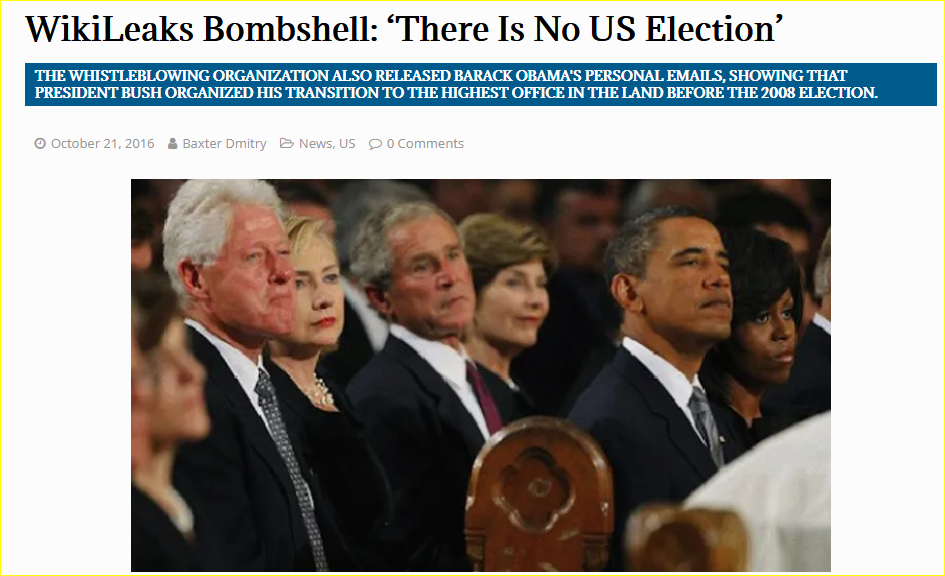