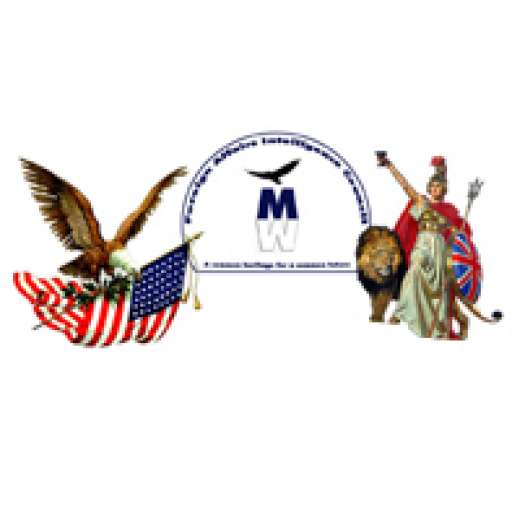 Sponsor and Activist of Peacepink: Worldwide campaign to stop the abuse and torture with mind control technologies
Soleimavis Liu presented this paper at the recent E-Leader conference held by Fudan University and Chinese American Scholars Association in Shanghai, January 5-7, 2015.

Recent years, the words “mind control abuse and torture” and “target individual” appears frequently online. Thousands of people in groups or individually cries attention to the abuses and tortures with electromagnetic mind control technologies through internet and all other channels. The scale of the ongoing crimes is large, and hidden. People are asking for the worldwide attention and an international investigation of enormous human rights violations that are silently taking place worldwide at this moment. 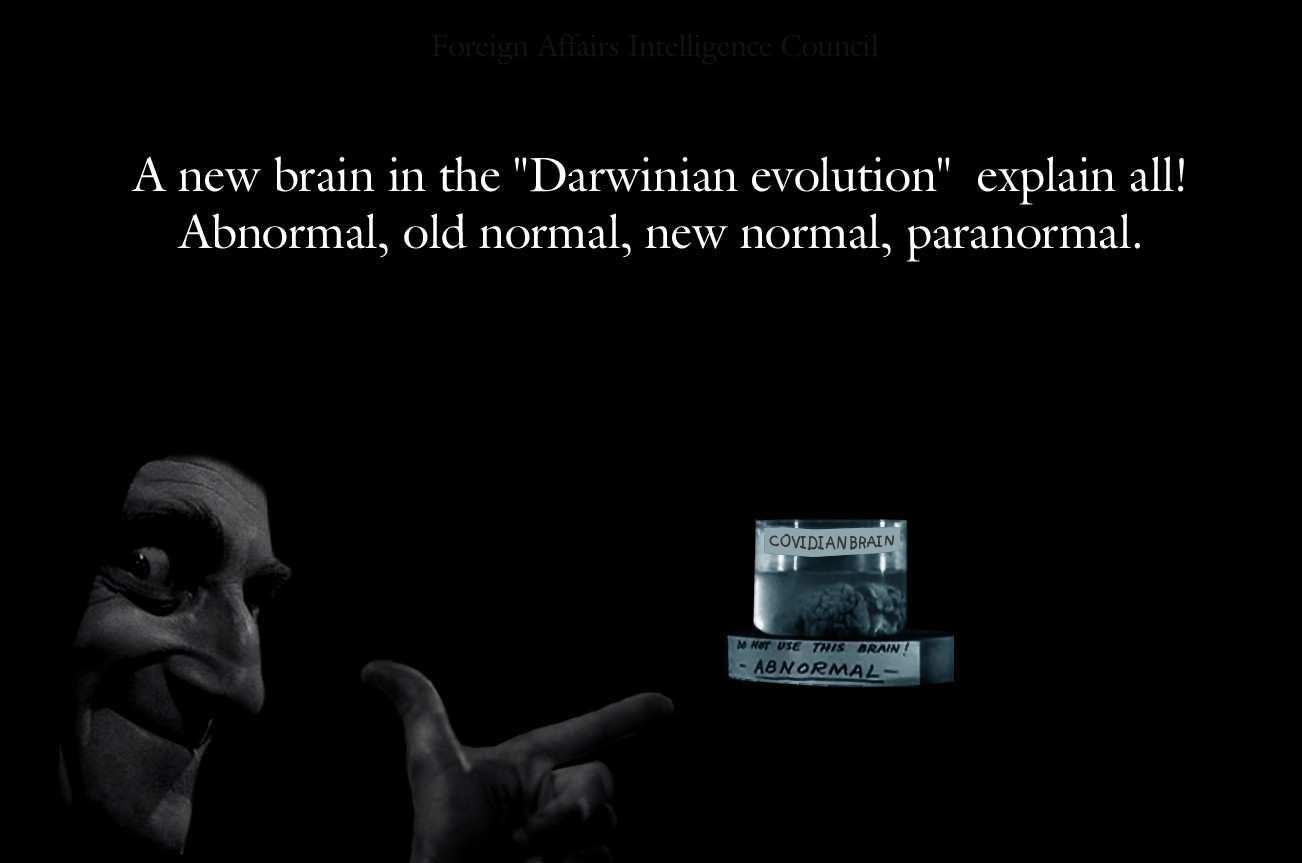 Only people mentioned by @IntellUK in this post can reply 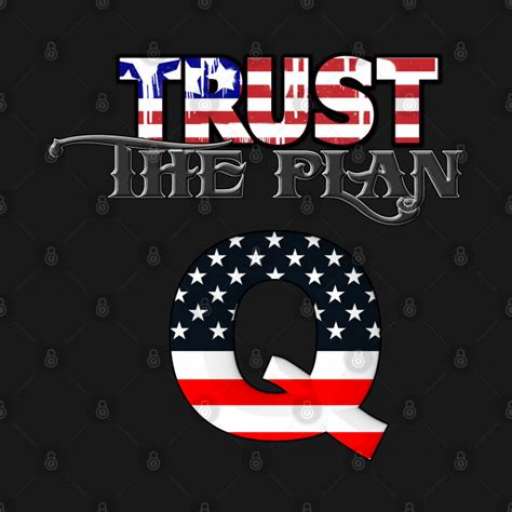 Cannot get a new brain yet so learn how to super charge yours?