The Identify of Ashli Babbitt’s shooter is—Lieutenant Michael Leroy Byrd.
Multiple Mainstream Media Outlets have known this, but they REFUSE to run the story.
Why is that?After leaving his firearm unattended in the bathroom, he said he “will be treated differently” because of his rank as a lieutenant. Clearly he’s proven this to be true.

He has since been almost completely scrubbed from the internet. Mike Byrd is currently not working, and is not staying at his residence either. Capitol Police Lt. Michael Byrd told this group to be aware of their surroundings. If only he could have taken his own advice.

Only people mentioned by @MissionCommand in this post can reply 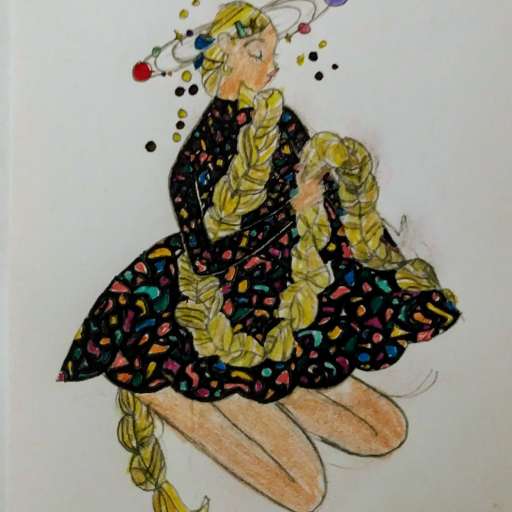 All i know is that i woke up one morning in an alternate universe & i want out. i can joins ur flock plz?

79 Following
191 Followers
In response Dr. Jeffrey Horelick to his Publication

1, 554 Following
1, 434 Followers
In response Dr. Jeffrey Horelick to his Publication

Whoa...and my second question would be where is Ashli now?🤨