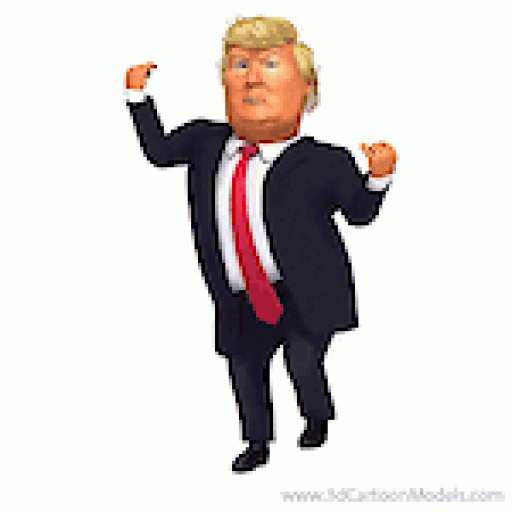 Thungawd ... @Bipitybopityboo
We are currently doing a final "SWEEP" of the DUMBS in Switzerland, where there are many children still being held and used for Adrenochrome harvesting operations. 642 K miles of tunnels in the world. There are 25 cities with housing, traffic, and people in them under the White House and Congressional buildings in DC. You are just beginning to see what we have been cleaning up for the last two years. We are almost done with this very dirty, and seemingly, never ending job. Tribunals, executions, and prison terms are being handed out daily. We have recorded all of them, and you will be able to see them very soon, if you want. Some of the info we may hold back as it's too much for some people to grasp or be able to discern. Angela Merkel has been detained by the German Police. She is the daughter of Adolf Hitler (no he didn't die in WWII) and is the first of many ELITE arrests coming in the very near future. We are in an exciting time in our countries history. Stay tuned.
Only people mentioned by Bipitybopityboo in this post can reply 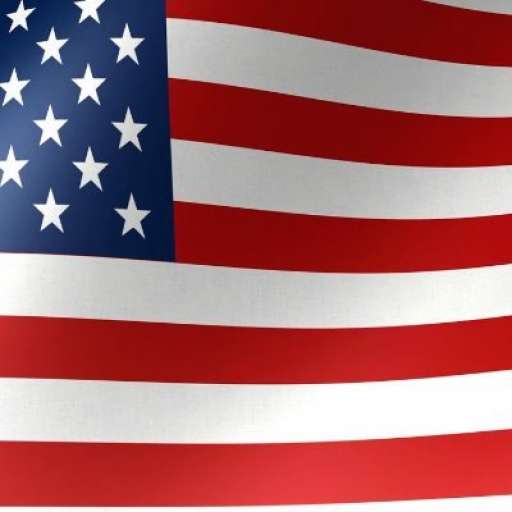 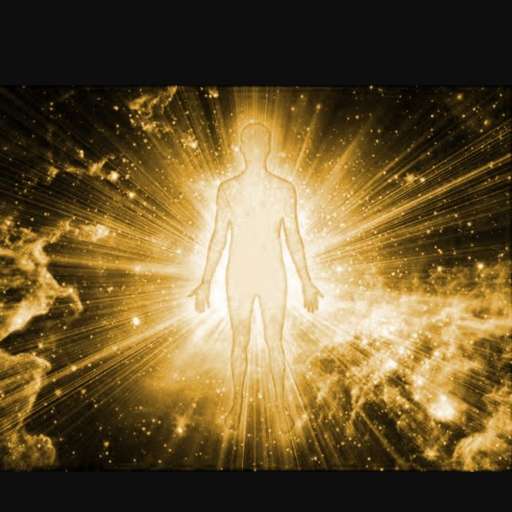 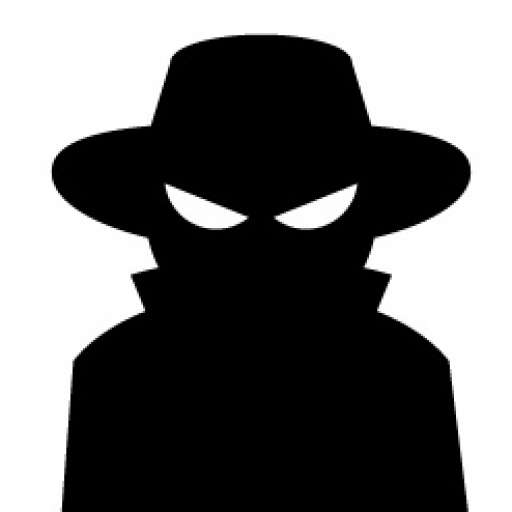