#wwg1wga#TheGreatAwakening#Nothingcanstopwhatiscoming#GodWins 🍿🍊
How long before #FakeNews is forced to report the #truth ???

REVEALED: Documents Prove Twitter, Facebook Colluded with Secretaries of State to Censor 2020 Election Information
The fix was in early.

Documents obtained by NATIONAL FILE prove that Twitter and Facebook colluded with the government to censor the national conversation.
The National Association of Secretaries of State (NASS) pressured both Facebook and Twitter to censor information on their platforms ahead of the 2020 election and made it clear that Facebook and Twitter were both willing to play ball with the government to censor data. 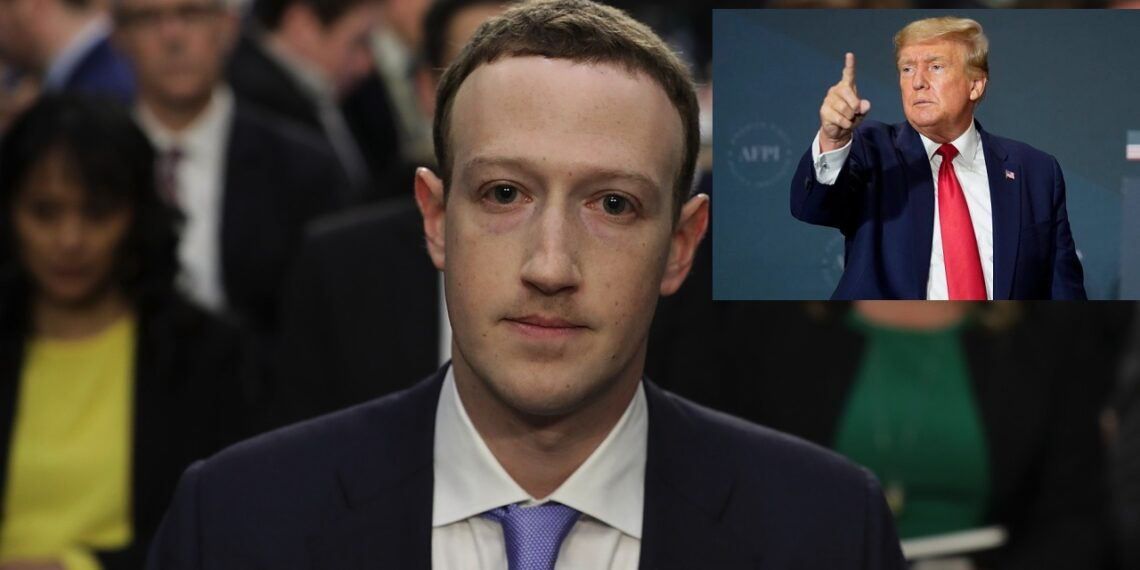 Only people mentioned by @Dollface in this post can reply