669 Following
529 Followers
In response Brock Malky to his Publication

If some one was to ask me my opinion regarding#Israel &#IRAN . It is possible that there will be a war soon, I hope I am wrong! Ezek 38-39 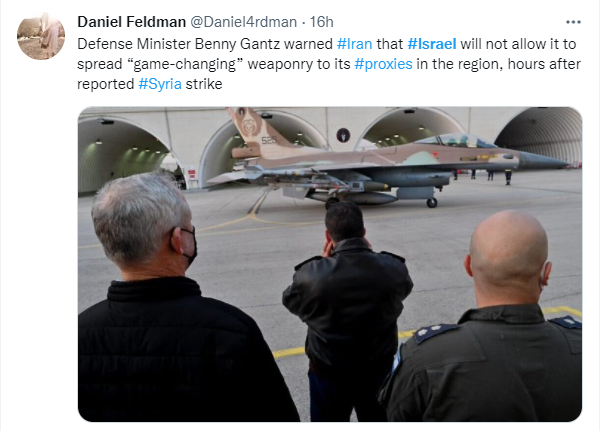 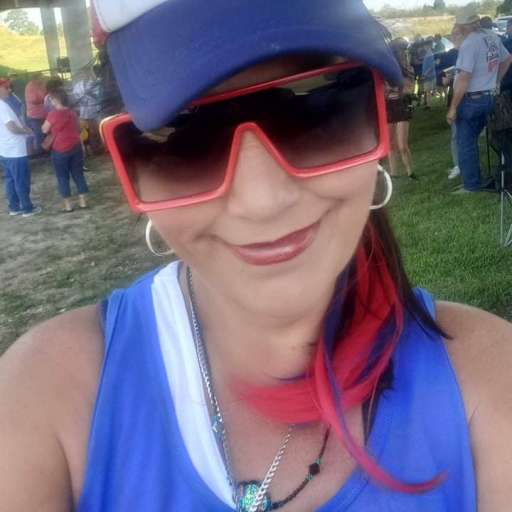 And not just ANY sorcery, but a very specific kind of sorcery shall be prevalent in the end times.

The “sorceries” of which the Bible warns against in the end times [pharmakōn] have to do with drugs–-and while those in the churches have long taught that “drugs” means those drugs of the recreational variety, that is NOT what the various Greek concordances have to say the word means.

pharmakōn also means “medication“—and medication implies one of the many concoctions put together by witches and sorcerers and claimed to be for “healing.”

Another clue to the real meaning of the warnings–if any more were needed–is that pharmakōn is the word used for “pharmacy” and “pharmaceuticals.” So, it appears the Bible was specifically clear in its warning–though moderns have labored LONG and hard to separate pharmaceuticals from its historic roots."

END TIMES SORCERY: SANITARY AND APPROVED “And the rest of the men which were not killed by these plagues yet repented not of the works of their hands, that they should not worship devils, and idols of gold, and silver, and brass, and stone, and of wood: which neither can see, nor hear, nor walk:&hel..