hope you have xrp

The Olive branch, a symbol of peace and creation and is our inspiration to create this impressive artwork. The olive wreath, also known as kotinos, was the prize for the winner at the ancient Olympic Games in Olympia.
In the ancient Olympic Games there were no gold, silver, or bronze medals. There was only one winner per event, crowned with an olive wreath made of wild-olive leaves from a sacred tree near the temple of Zeus at Olympia.
OLYMPIC GAMES, WINNER.
Aristophanes in Plutus makes a humorous comment on victorious athletes who are crowned with wreath made of wild olive instead of gold.

XRP: THE WINNER, TRIUMPH, NOT GOD BUT BACKED FROM GOLD.

ALSO: When the flood was over, Noah sent a dove to make sure they could get out of the ark. The dove came back with an OLIVE BRANCH, a symbol that everything was fine, after this tree was found as a sign of life. 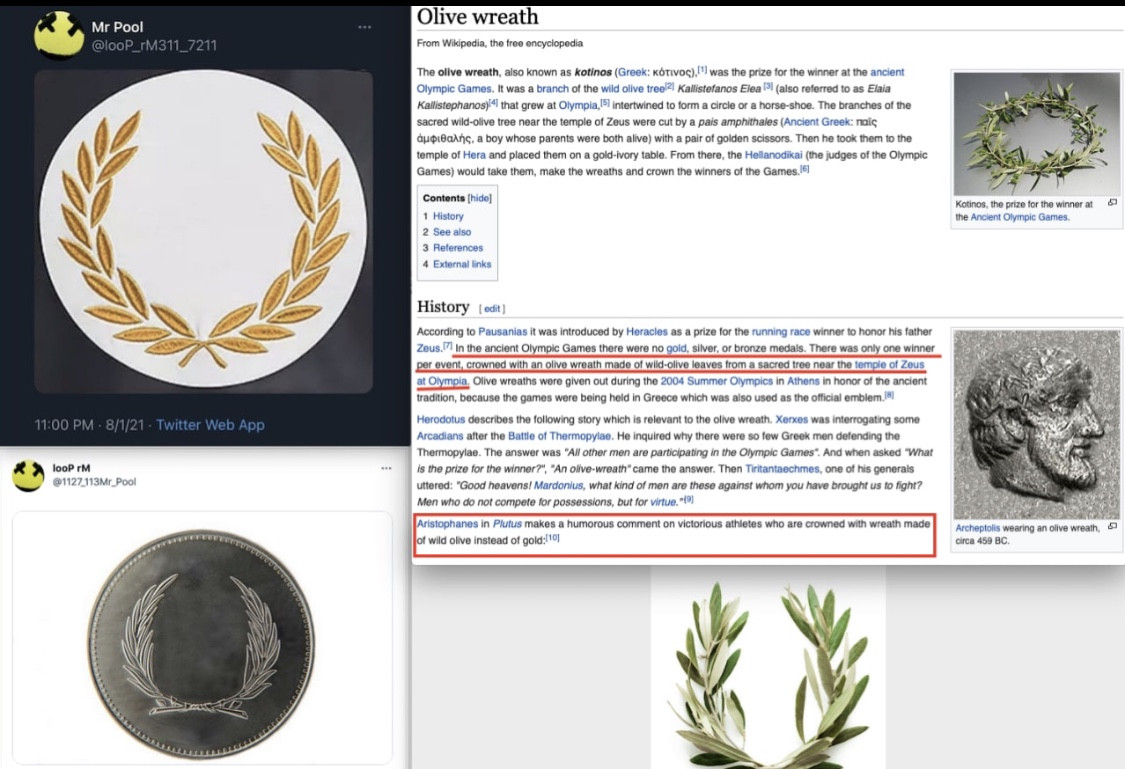 Fighting for liberty in a blue state, working to become a better version of myself through the grace of God. No DMs, please.

396 Following
425 Followers
In response AQ. PATRONS to his Publication

I'd buy XRP if I could, but all the exchanges in the U.S. have suspended sales of it because of the SEC lawsuit against Ripple.

178 Following
6, 876 Followers
In response DJT Greatest Boss Ever to his Publication

Well it can be. I have a little amount in XRP. Vincent has it also in his Portfolio. We'll see what will be happen. The crazy is only that the news don't write about the Partnership between Amazon and Ripple. Well that's huge news usually in the crypto world.

178 Following
6, 876 Followers
In response AQ. PATRONS to his Publication

I know that Rothschild have an big invest in XRP.
Then Amazon and XRP are in business partners yet. The News did't still noticed that. Is it now a good or a bad invest? That's the question?
https://aws.amazon.com/de/partners/success/ripple 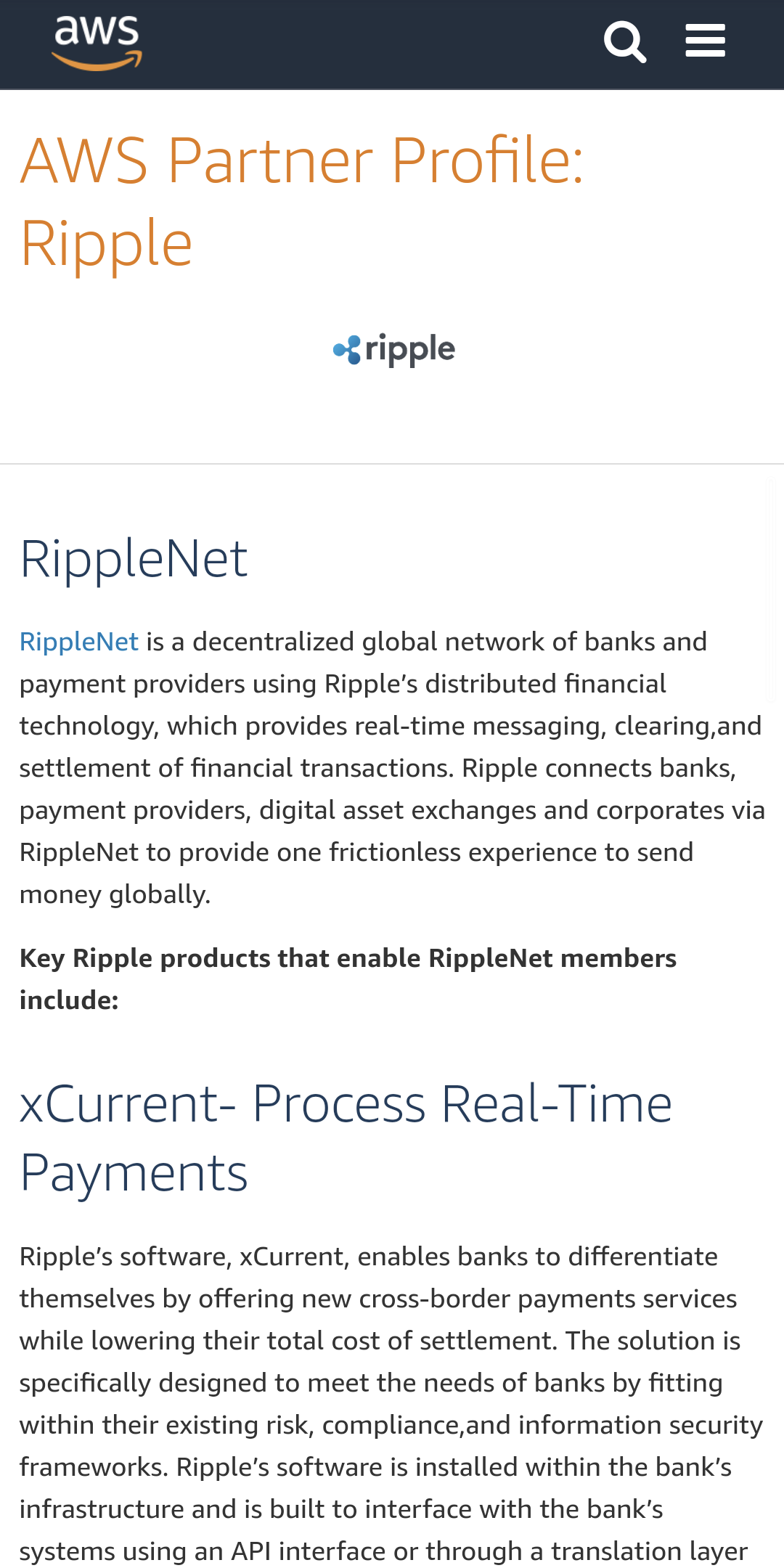 One thing has been bugging me, with everyone getting kicked off of tweeter why is
Donald Trump Jr. still on? White hats?
https://twitter.com/DonaldJTrumpJr/status/1421450152003375107?ref_src=twsrc%5Etfw%7Ctwcamp%5Eembeddedtimeline%7Ctwterm%5Eprofile%3ADonaldJTrumpJr%7Ctwgr%5EeyJ0ZndfZXhwZXJpbWVudHNfY29va2llX2V4cGlyYXRpb24iOnsiYnVja2V0IjoxMjA5NjAwLCJ2ZXJzaW9uIjpudWxsfSwidGZ3X2hvcml6b25fdHdlZXRfZW1iZWRfOTU1NSI6eyJidWNrZXQiOiJodGUiLCJ2ZXJzaW9uIjpudWxsfSwidGZ3X3NwYWNlX2NhcmQiOnsiYnVja2V0Ijoib2ZmIiwidmVyc2lvbiI6bnVsbH19%7Ctwcon%5Etimelinechrome&ref_url=http%3A%2F%2Fwww.anonymousconservative.com%2Fblog%2F

152 Following
369 Followers
In response AQ. PATRONS to his Publication

152 Following
369 Followers
In response Casey Dee ⭐️⭐️⭐️ to her Publication

I see patriots all the time tallking Binance USA...I traded in Hong Kong since 2017... When the warning went out...THey already locked funds...for US citizens...The USA takes your XRP...so a friend told me...SO maybe you can get that News out for everyone...Thank you

1, 776 Following
13, 743 Followers
In response Gerard Walsh to his Publication

152 Following
369 Followers
In response Casey Dee ⭐️⭐️⭐️ to her Publication

Just so you all know...Binance took all my XRP and my friends...its a Trap...Crypto when exposed for Child trafficking...Bitcoin going to Zero along with others...VK said he was selling off in July...Good Idea 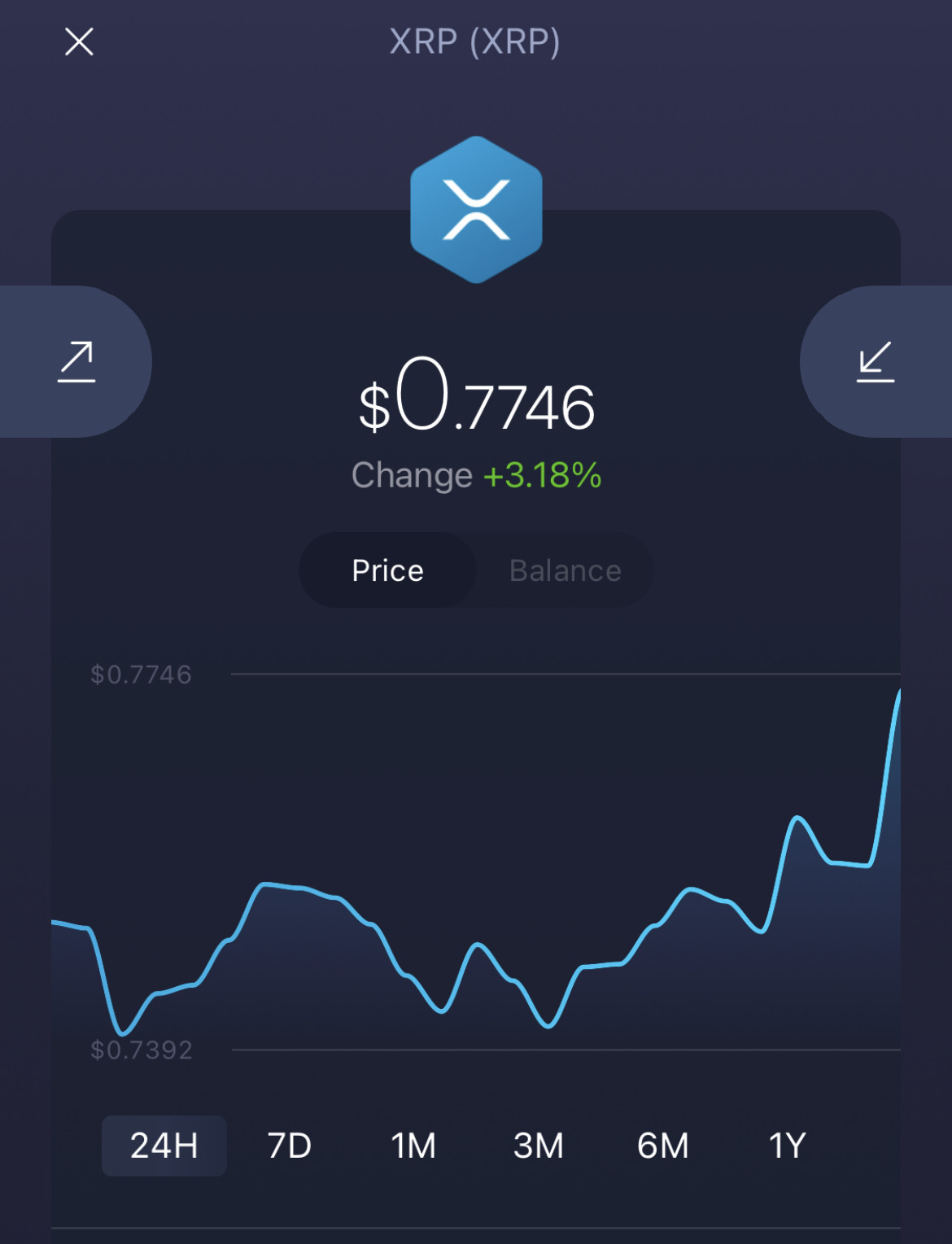