🇺🇸 5-21 Juan O Savin
Robert Kennedy has done beautiful work
on the whole vaccine issue.
HE WAS THERE FIRST
before a lot of people even had a concept
of the problems with the vaccines.
I hope over time he will be seen as
ONE OF THE EARLY PROTECTORS
OF THE AMERICAN PEOPLE
& PEOPLE AROUND THE WORLD from these Medical Cartels
running their Naziesque programs..
Even within the family he’s been ostracized
cuz he doesn’t speak politically correct on this subject
& it’s embarrassing to the brand & people have other agendas.
Well, I’m sorry,
sometimes you can’t pick your family members..
Children’s lives at stake, their future is at stake..
There's going to be a lot of respect
for those early pioneers who went to the boards to be clear
about what was going on
& who the players are that were involved 💥 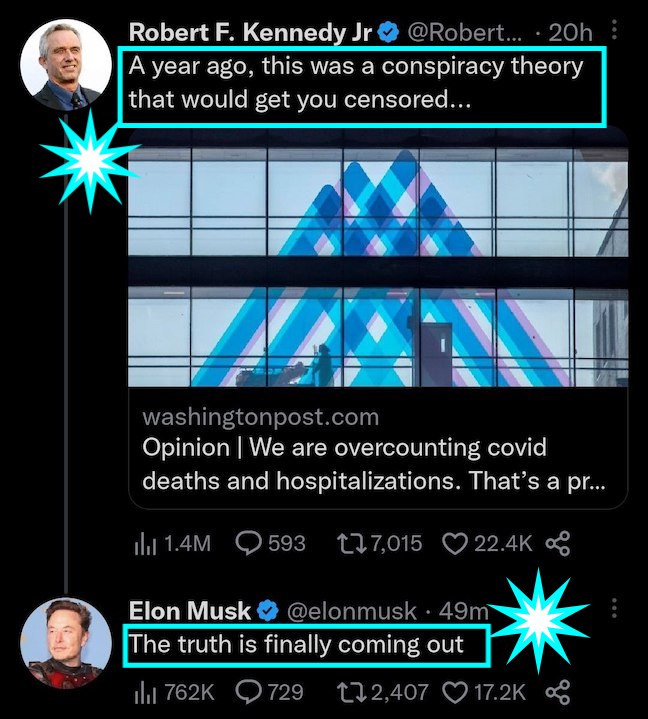 Elon Musk
“I mean to be totally frank
ALMOST EVERY CONSPIRACY THEORY
THAT PEOPLE HAD ABOUT TWITTER
TURNED OUT TO BE TRUE!!
[laughter]
Is there a conspiracy theory about Twitter
that didn’t turn out to be true?
So far they’ve all turned out to be true.
In fact
MORE TRUE than people thought.” 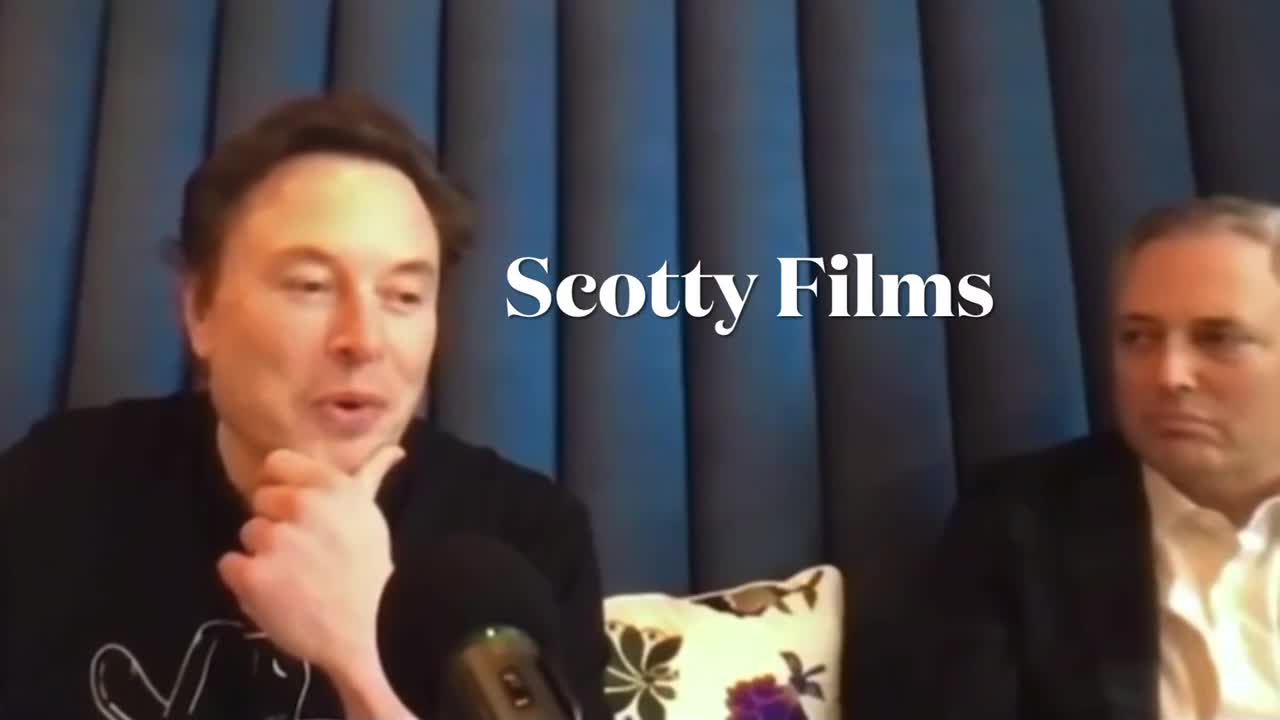 Kat istheSea3 @KatistheSea3
14 December, 12:51
LIZ CROKIN REPORT - PIZZAGATE
The fake news keeps talking about the possibility of
ELON SHEDDING LIGHT ON PIZZAGATE.
They’re terrified of him red pilling his MILLIONS OF FOLLOWERS
about this dark truth...

😼 Liz Crokin spoke @ an event for Child Trafficking
@ Mar-a-Lago
where President Trump made a surprise speech
& then did a photo-op with her.

Suicide?
“[Kate] Spade was found hanged by a scarf
she allegedly tied to a doorknob.” cnn 6-5-18

It is “alleged” that Spade & Bourdain were going to "talk."

Bourdain allegedly did the Spirit Cooking of children’s organs
after they’d been tortured & sacrificed by DS demons.

Bourdain was also the witness to A. Schiff’s r*pe
of a dead child at the Chateau Marmont in L.A.

The Traitorous Podesta brother crimes against children
are so horrific I cannot write them. 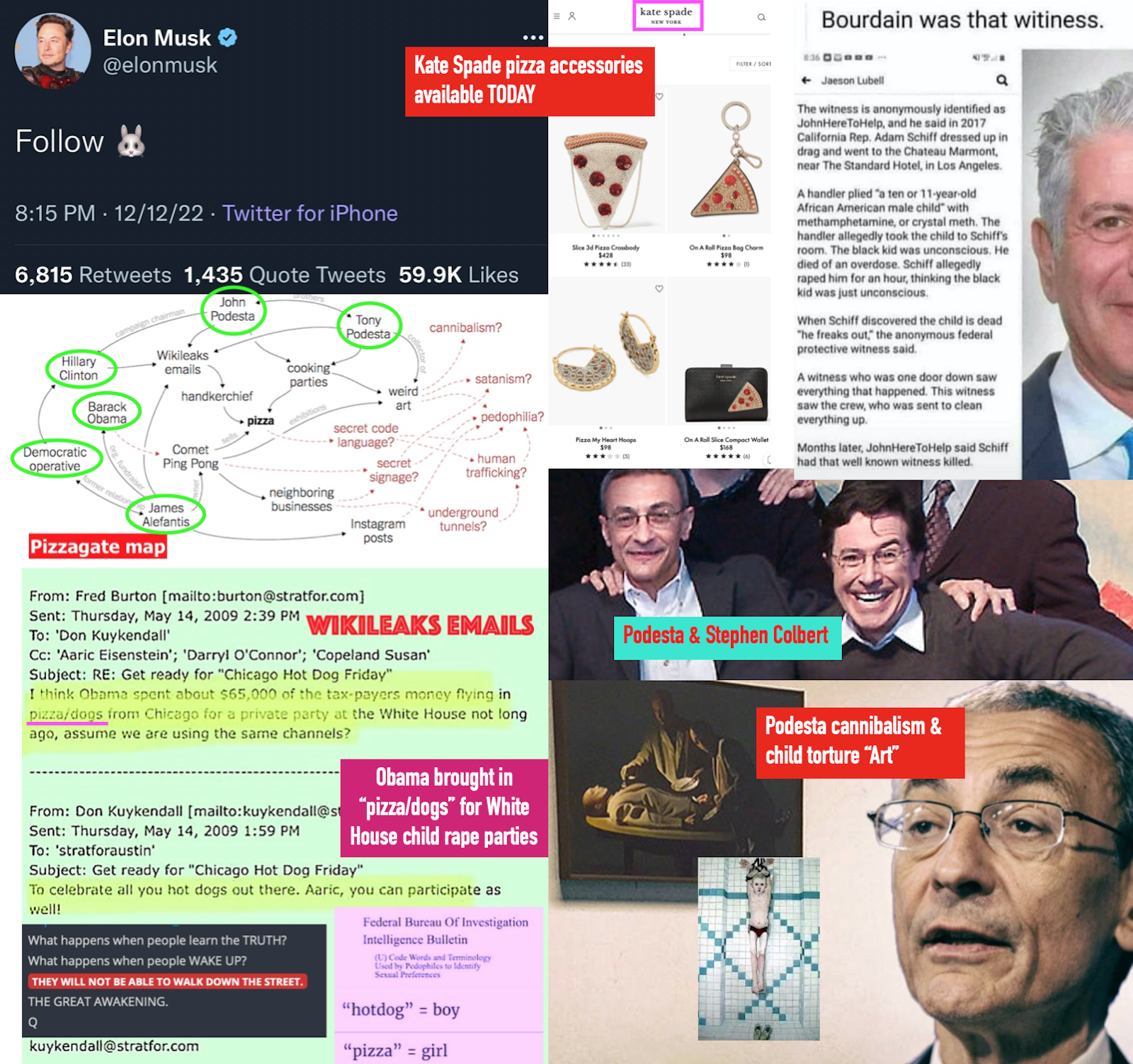 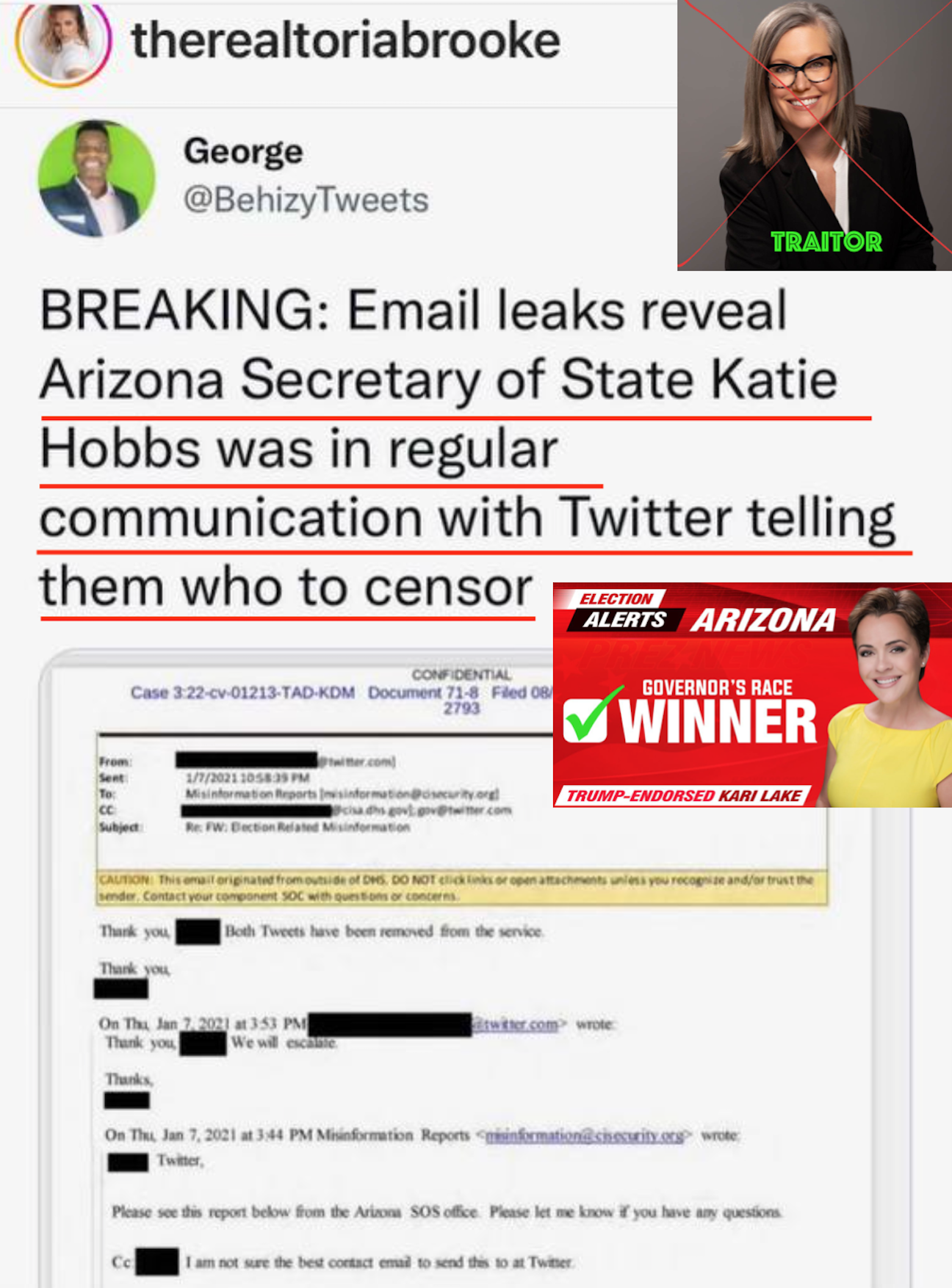 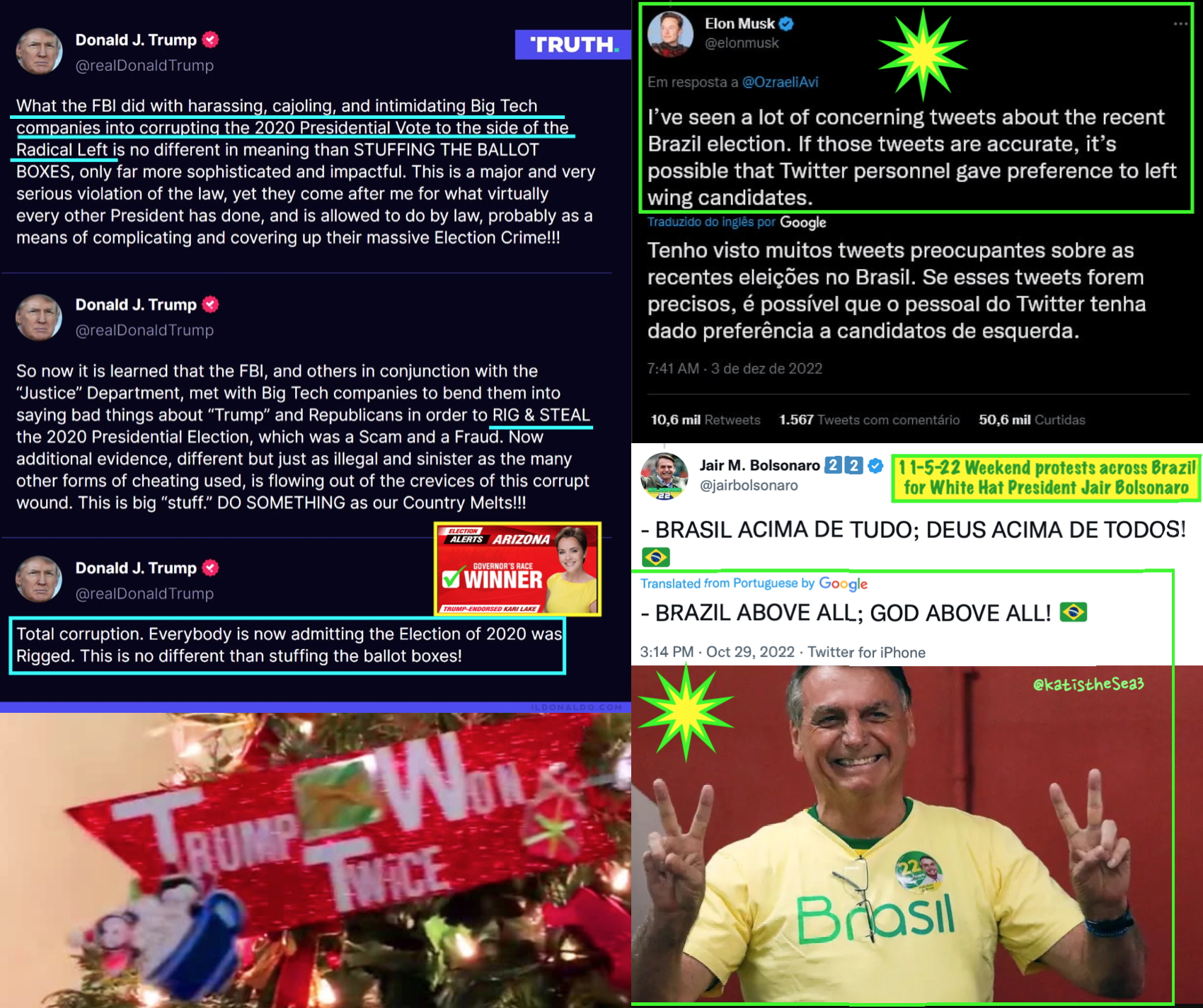 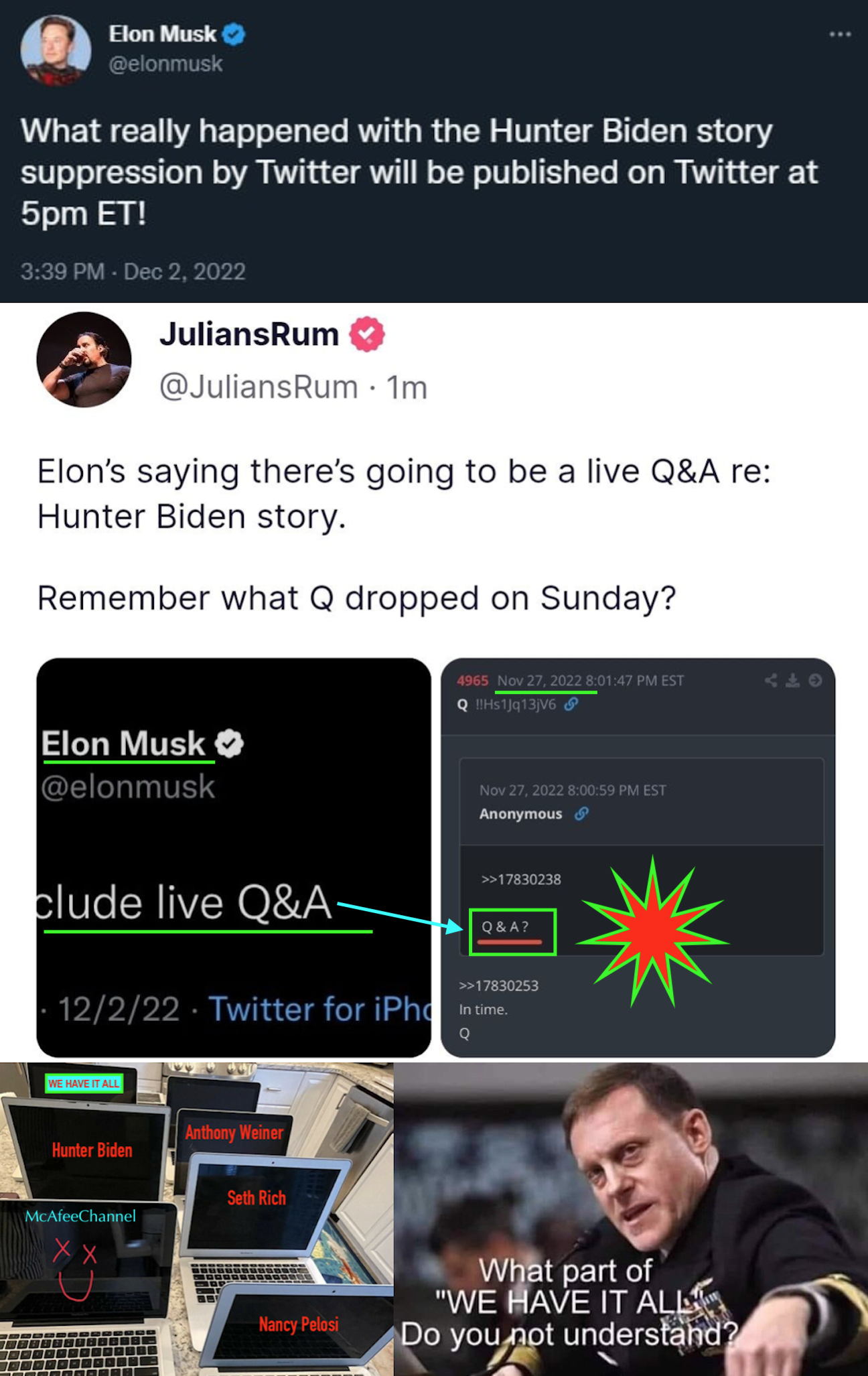 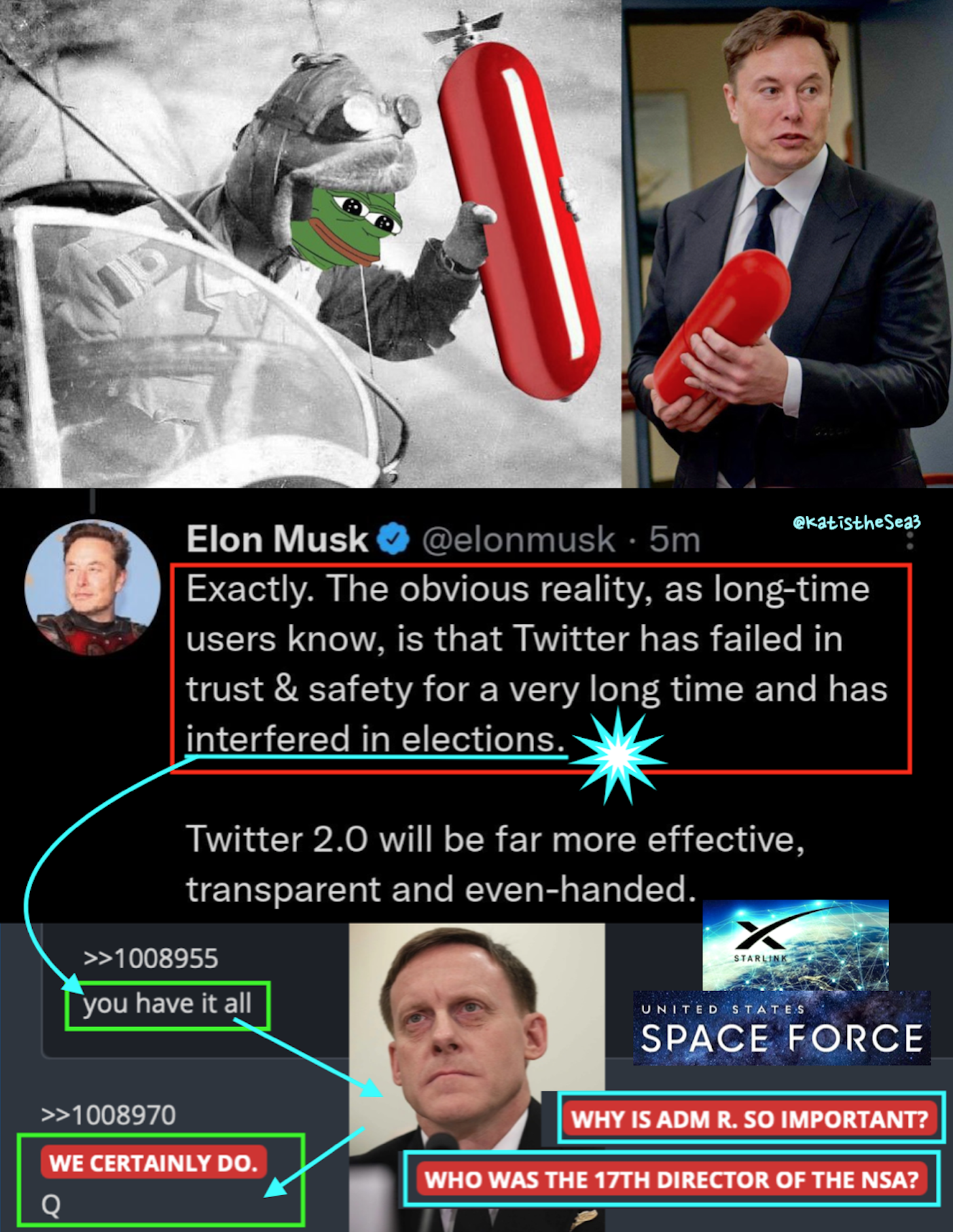 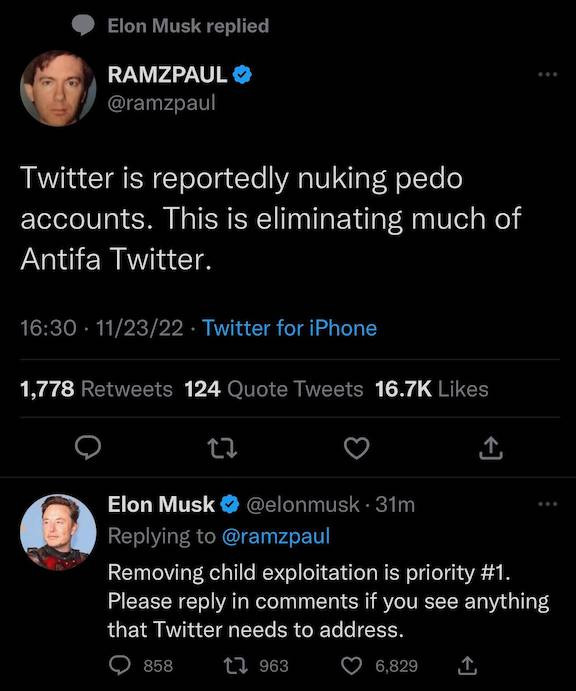 Kat istheSea3 @KatistheSea3
27 October, 09:48
🦅🇺🇸 “We have to protect our genius.
Musk is one of our very smart people
& we want to cherish those people.”
~ President & Commander-in-Chief Trump 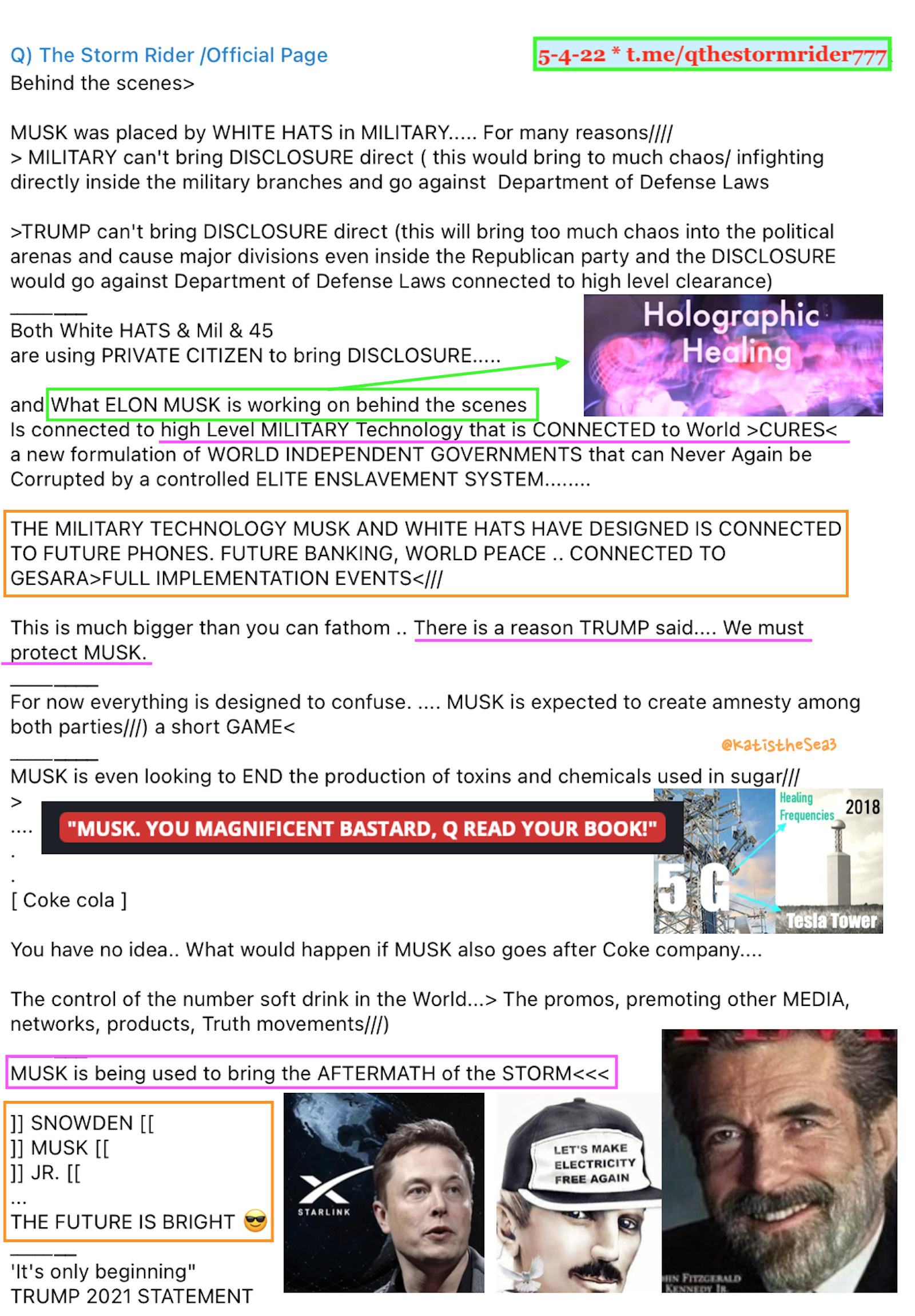 😼 Does it feel like QTeam sometimes moves
as slow as molasses?
They're doing everything LEGALLY & BY THE BOOK
so God's Victory over the devil
can stand up to EVERY scrutiny.
I'm really posting this fact to remind myself 💪 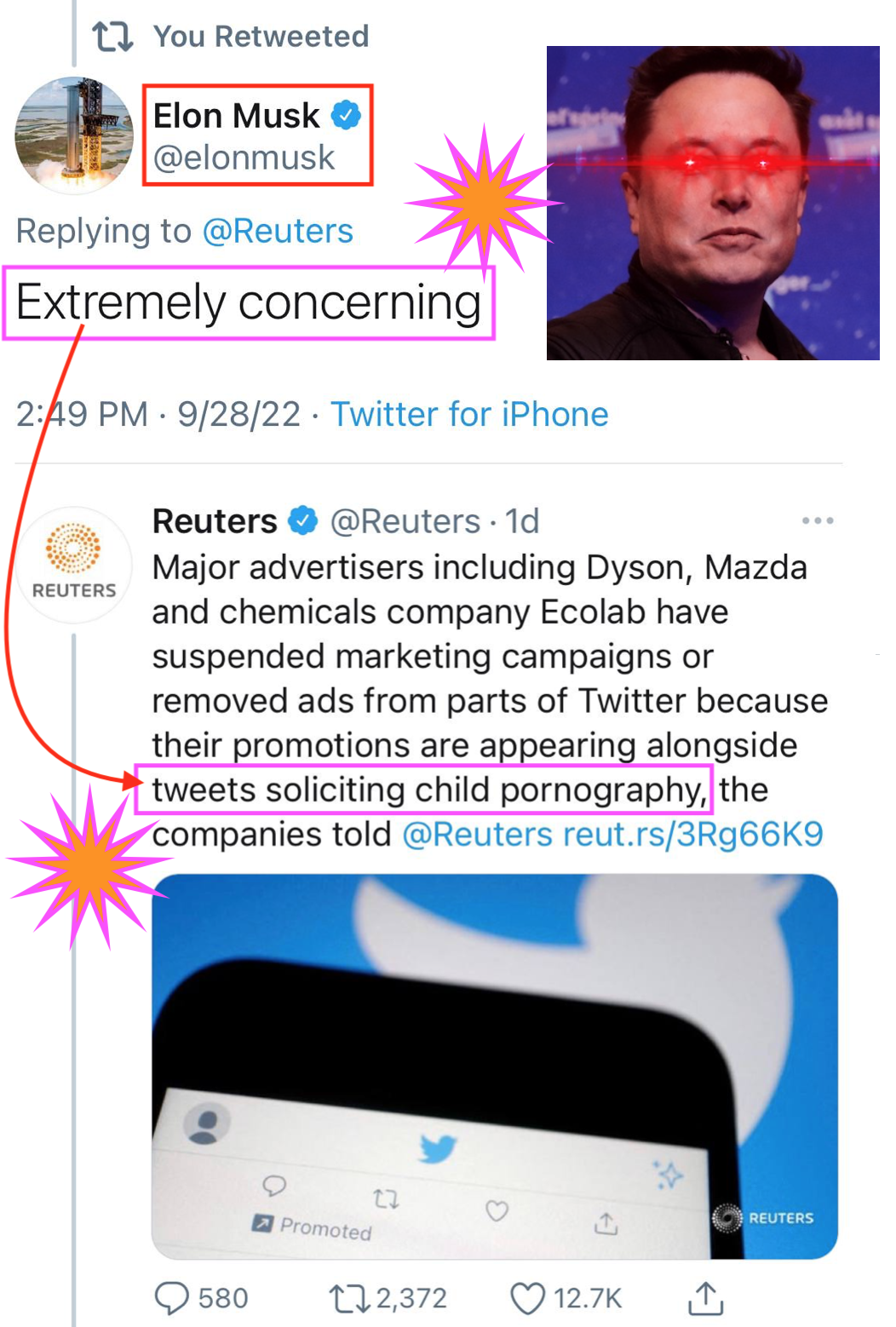 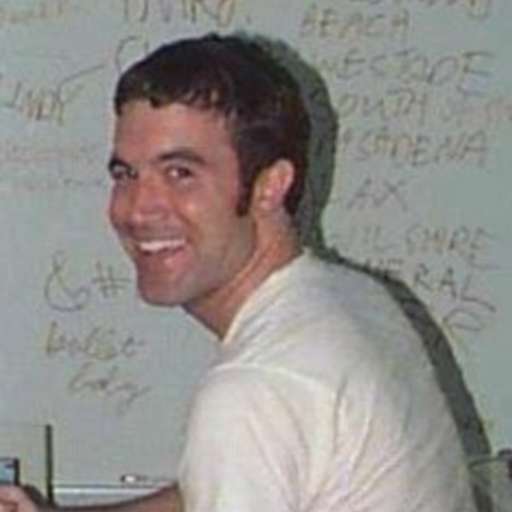 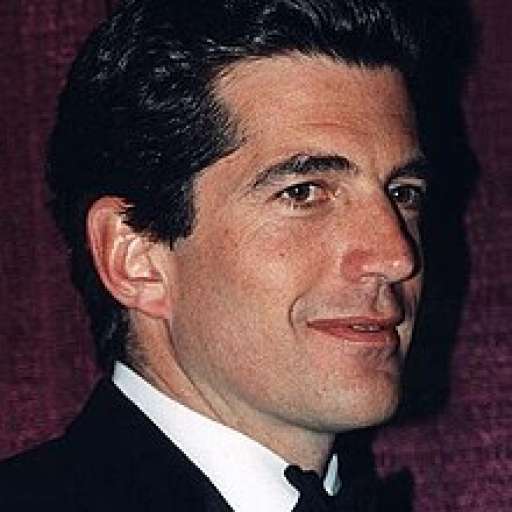 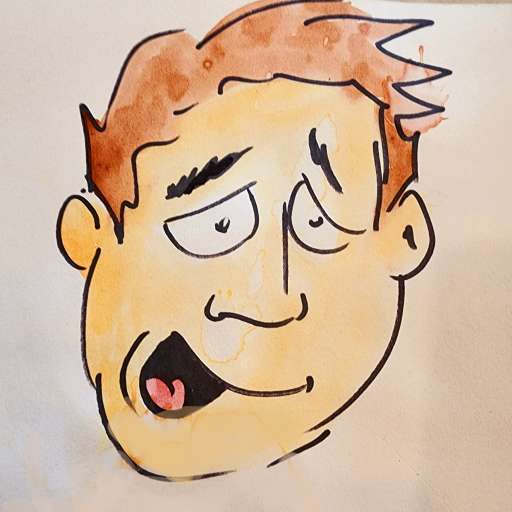 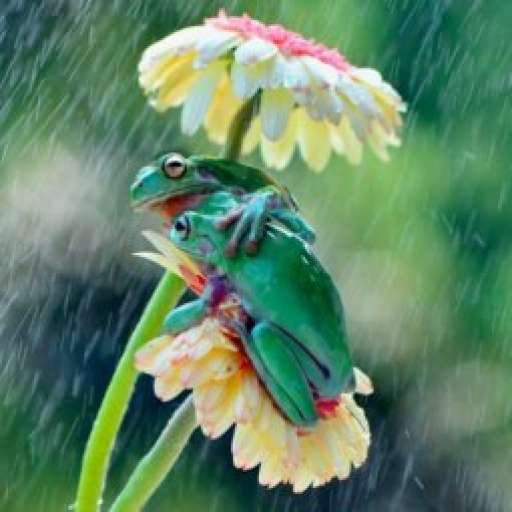 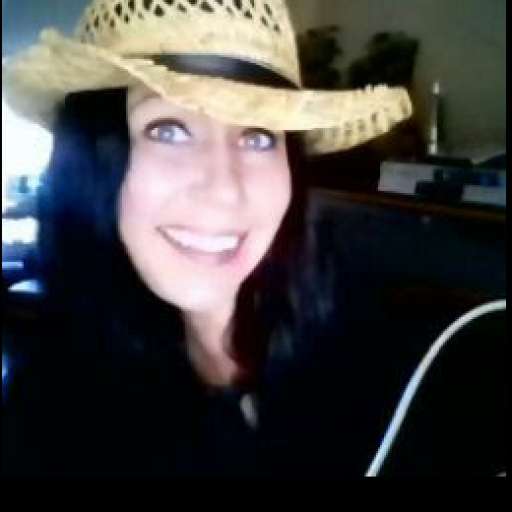