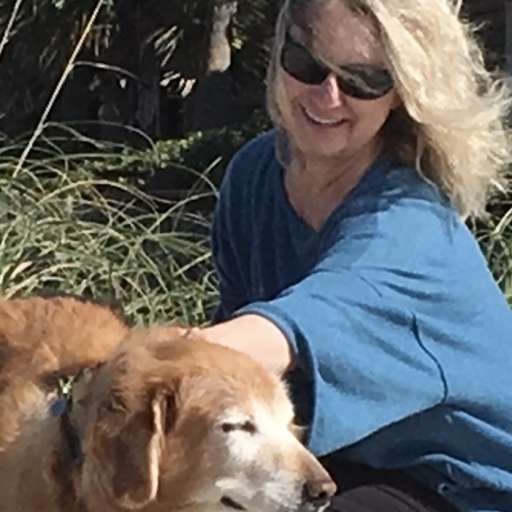 363 Following
4, 313 Followers
In response Martin Geddes to his Publication

Yes! You definitely are one. Thanks for ALL you post, research and so eloquently write, explain, and share widely for everyone.#truth#TheGreatAwakeningWorldwide 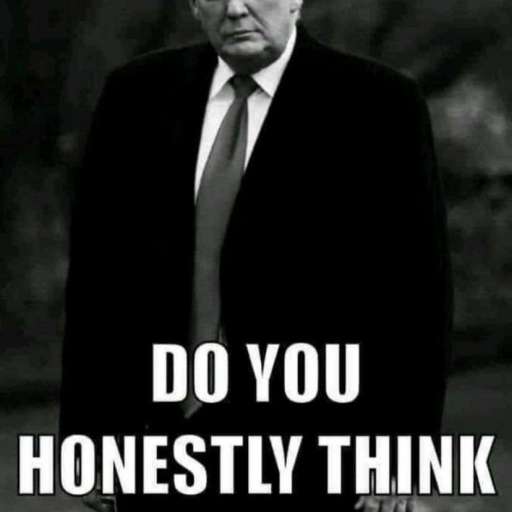 The more you know
#TheGreatAwakeningWorldwide 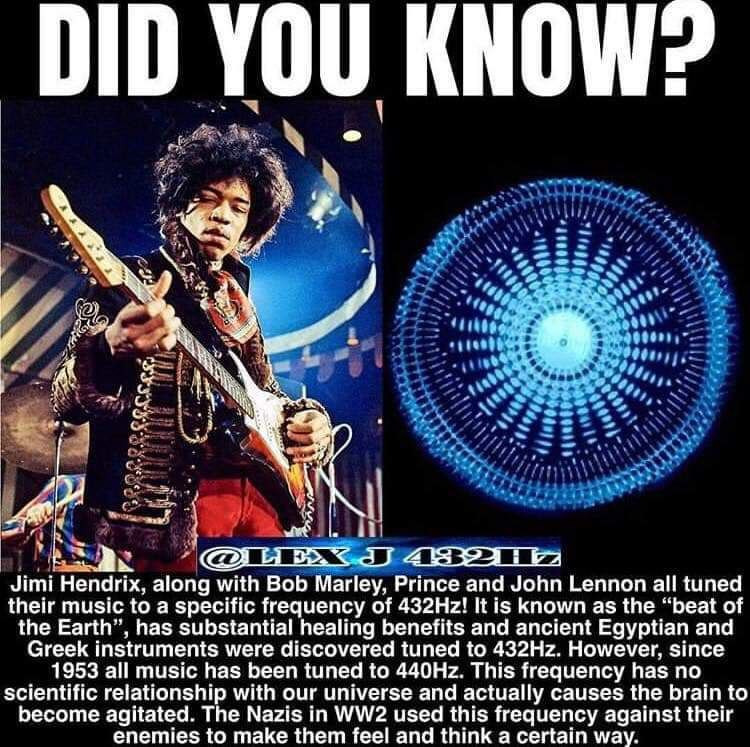 211 Following
215 Followers
In response Joey DarktoLight to his Publication

Now we have created a hive mind
#TheGreatAwakeningWorldwide

🚨🚨🚨 Litmus test: Simple rule - easy way to spot leftists, bots, shills and LARPS. If they are disrespectful in any way, try to humiliate you in anyway on your journey, discourage you from your journey instead of guide you, engage in click-bait tactics, or are extremely concerned with their following or money then they are not one of us. (Meaning they don’t really add value to the truth movement---Those that do add value we should support). If identified, don't engage just expose them. This platform is great for reporting them because many will be obvious but others work in deception. 🚨🚨🚨

👀 Discernment: If Q was a pysop against the patriots then it was the worst pysop EVER. WHY? Well, what was their biggest fear? Exposure. What did Q do? Q EXPOSED them💥. We wouldn’t be here if it didn’t. THINK about it logically. So, why would they conduct a pysop to expose themselves? They wouldn’t. No way. Why expose their actual pysop THAT THEY HAVE BEEN CONDUCTING AGAINST ALL AMERICANS FOR A LONG TIME using their legacy media, entertainment industry, sports, tech. THEY control everything, both parties & 95% of all media. Nope. That makes zero sense. THEY ALREADY CONTROLLED US. So we go from very small amount of people being aware (redpilled) to tens of millions in less than 4 years. YEP, worst pysop ever.

But sure, I guess a theory about DS/Cabal having a need to post bread crumbs on an outlet that very few used makes sense. LMFAO. 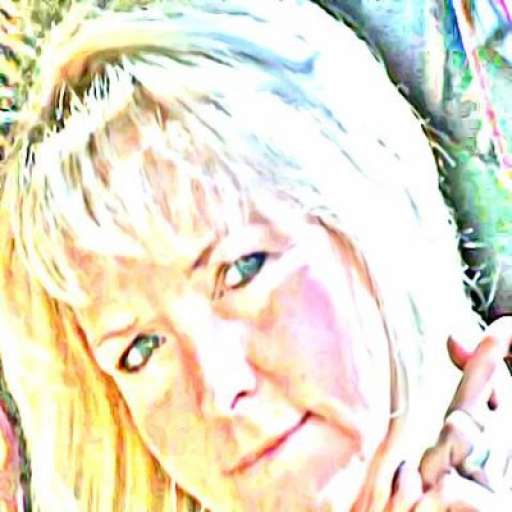 It's about time I made a video to the song that inspired my handle. 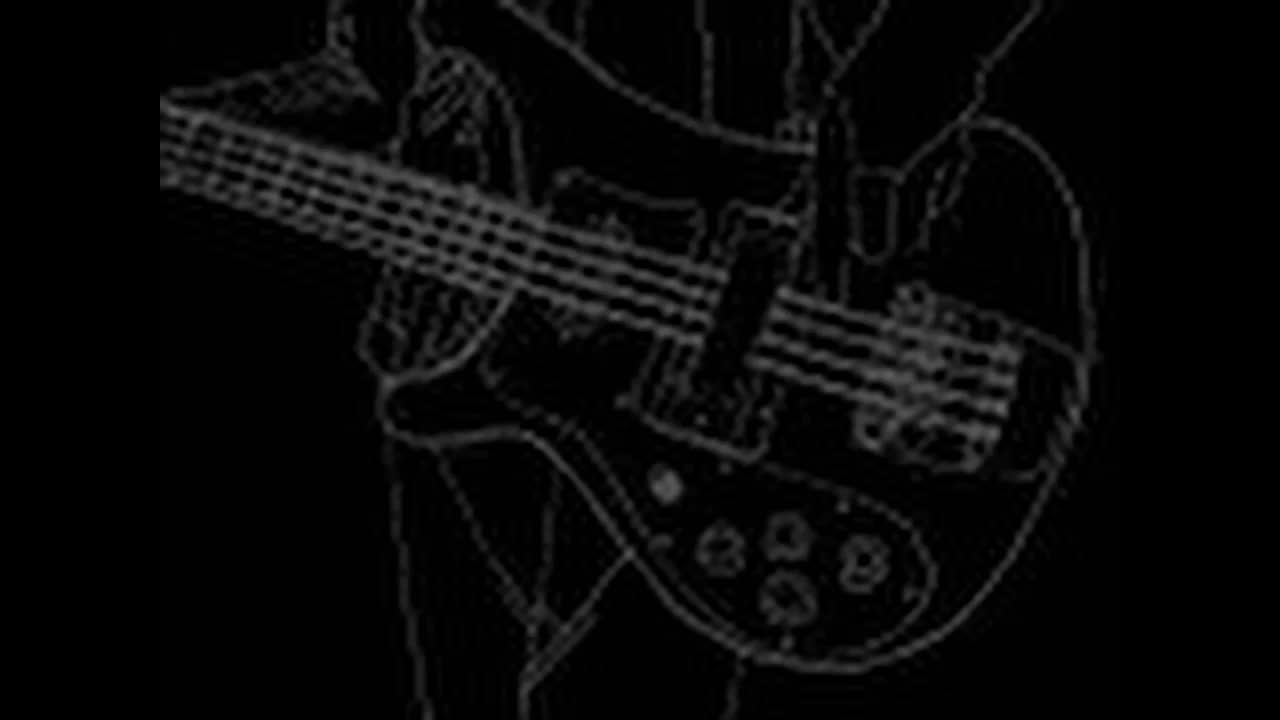 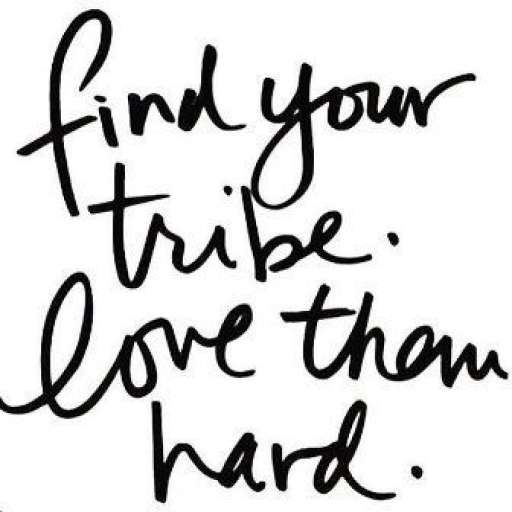 'The Truth Shall Set You Free'. #thegreatawakening #saveourchildren #GodWins #wwg1wgaworldwide 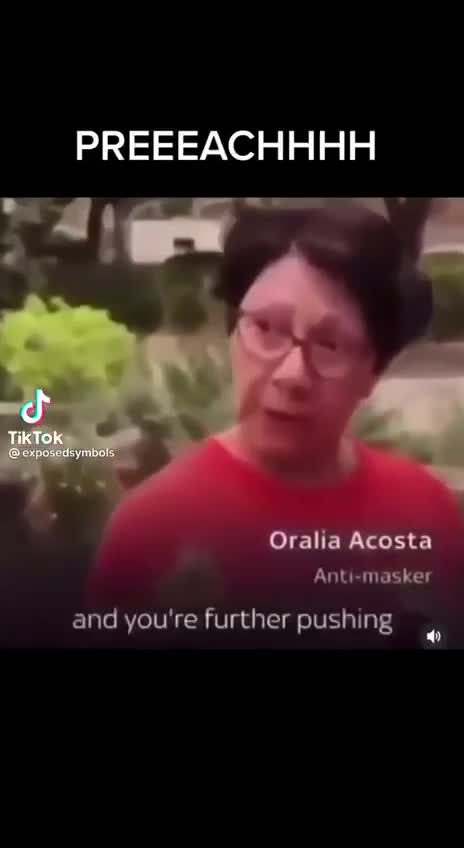 Attacks on Q are intensifying. Do you think the people who attack Q have even read posts like these?

They are in full blown panic mode.
Enjoy the show.
Each FAKE NEWS article written or attack is a badge of honor - military grade.
Q

Important to understand.
MSDNC [+social media] projection we are the minority is false.
WE ARE THE MAJORITY AND GROWING EVERY SECOND OF THE DAY.
MSDNC [+social media] projection we are divided is false.
WE ARE UNITED AND ONLY GETTING STRONGER.
People are awake and see what is happening.
Patriots have no skin color.
Humanity is good.
Q 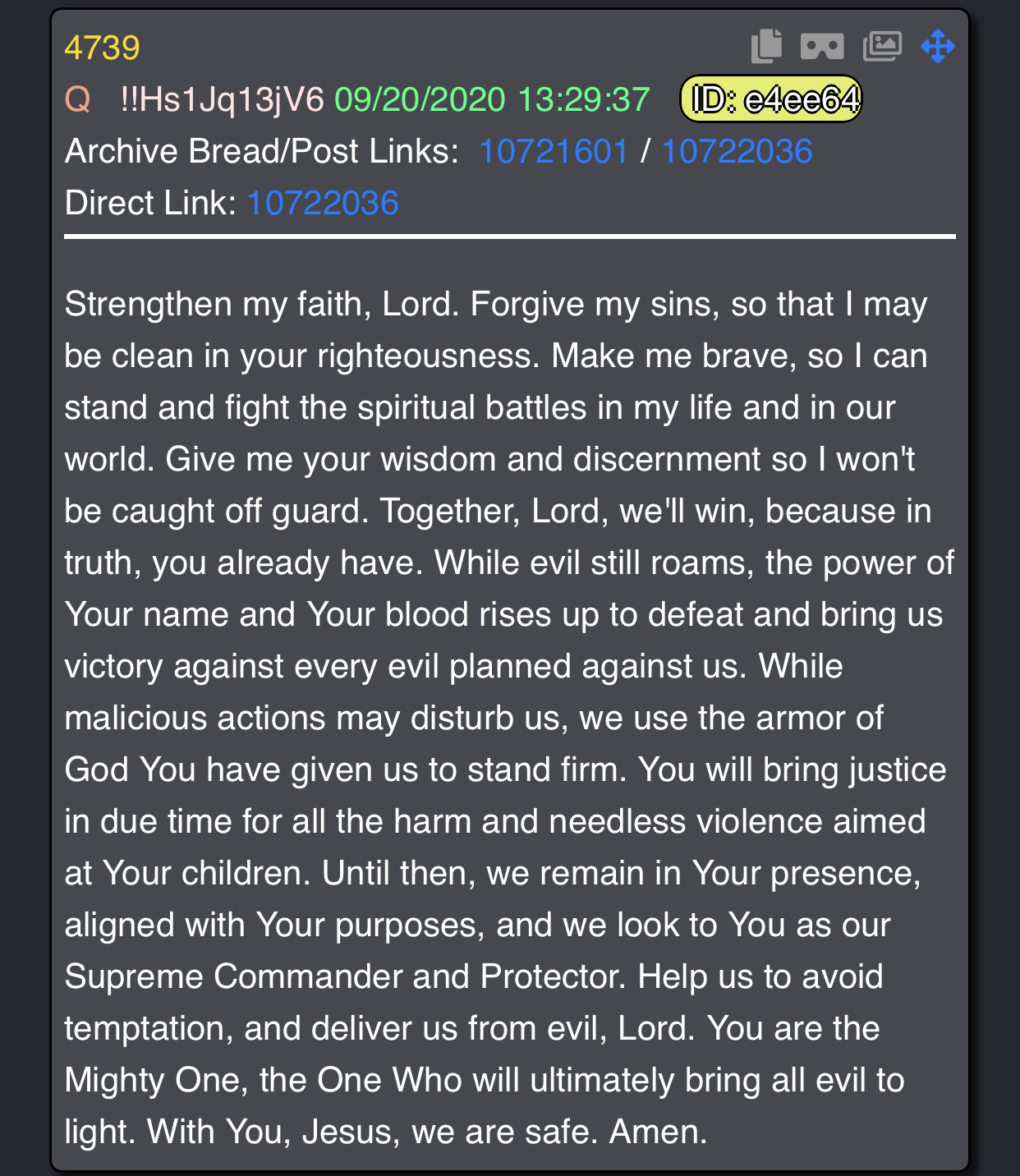 220 Following
1, 577 Followers
In response Sabrina Gal to her Publication 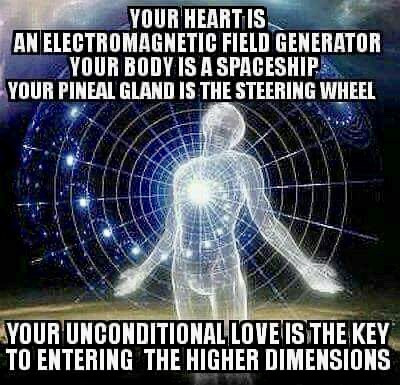 It's about time someone published "A Dummies Guide To The Great Awakening" with illustrations.
#TheGreatAwakeningWorldwide 🇬🇧🇺🇲🌍🙏🏻

'The Truth Shall Set You Free'. #thegreatawakening #saveourchildren #GodWins #wwg1wgaworldwide

401 Following
479 Followers
In response WeAre AllOne to her Publication

3, 183 Following
3, 579 Followers
In response Elizabeth Gray to her Publication

The International Banking Cartel controls everything. Justice is coming ⚖#NCSWIC⚖

🚨 American's and World Citizens will be shocked to their cores over the EVIL which are about to be exposed. 🚨 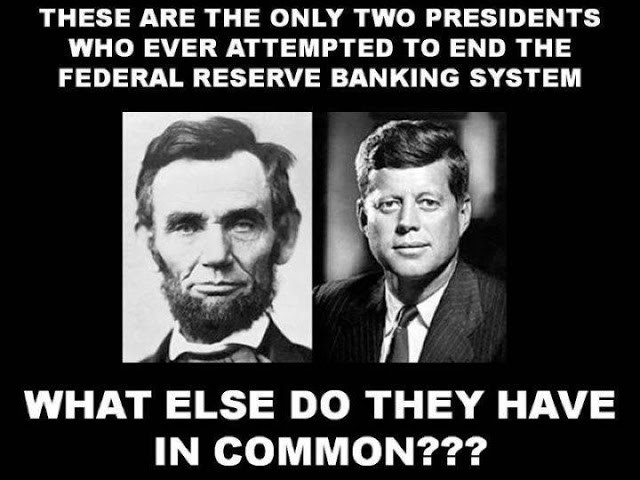 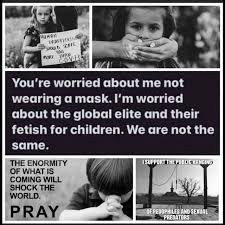 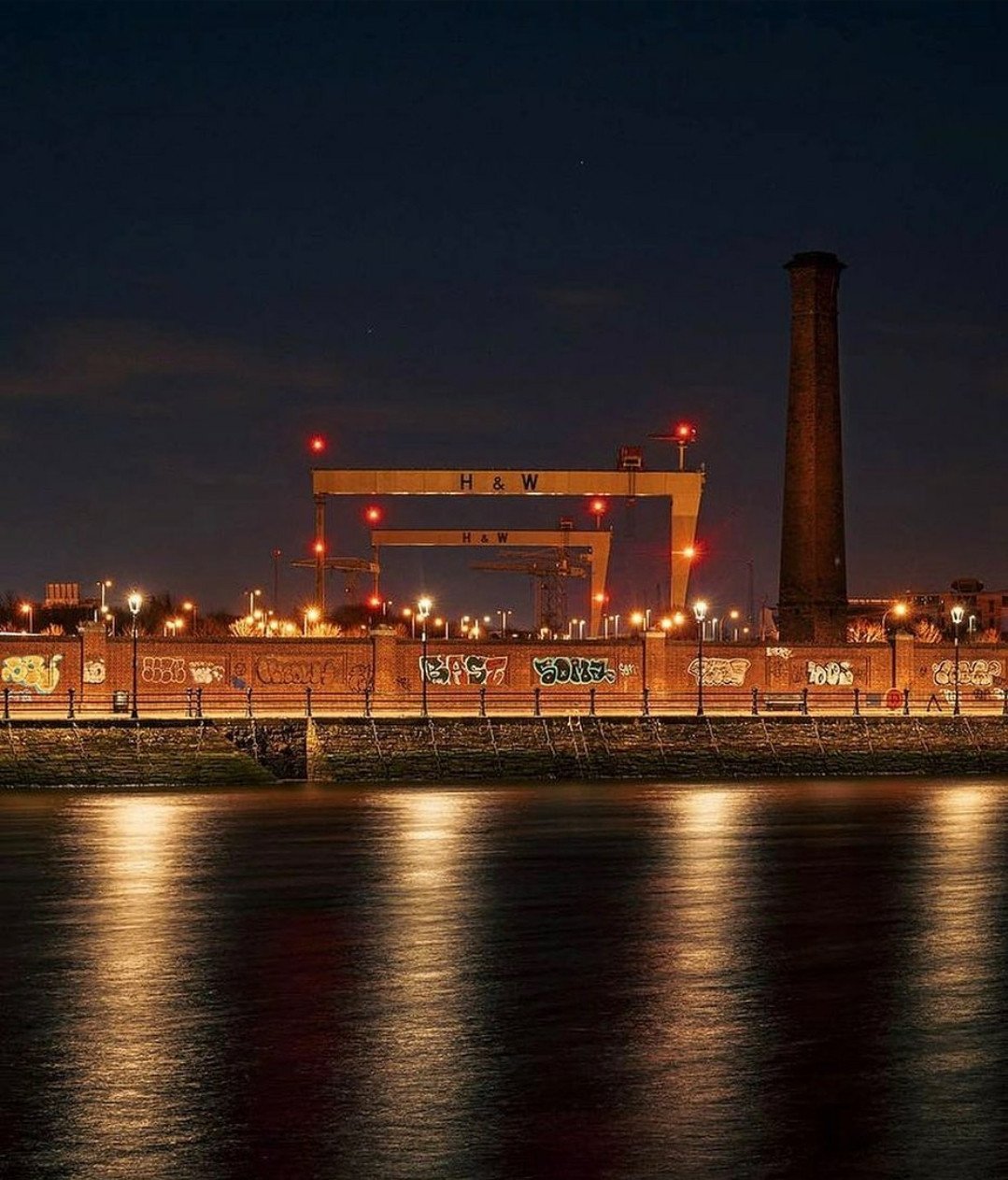