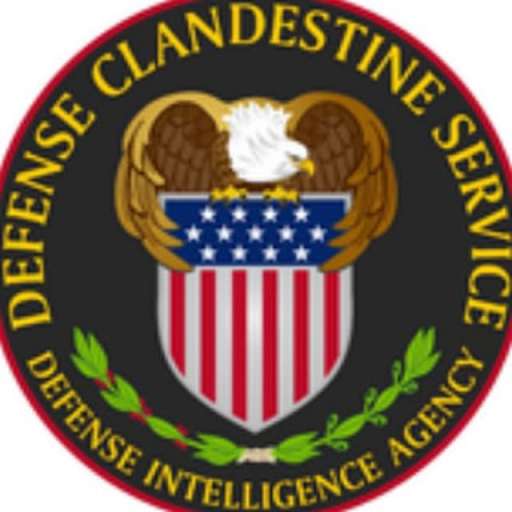 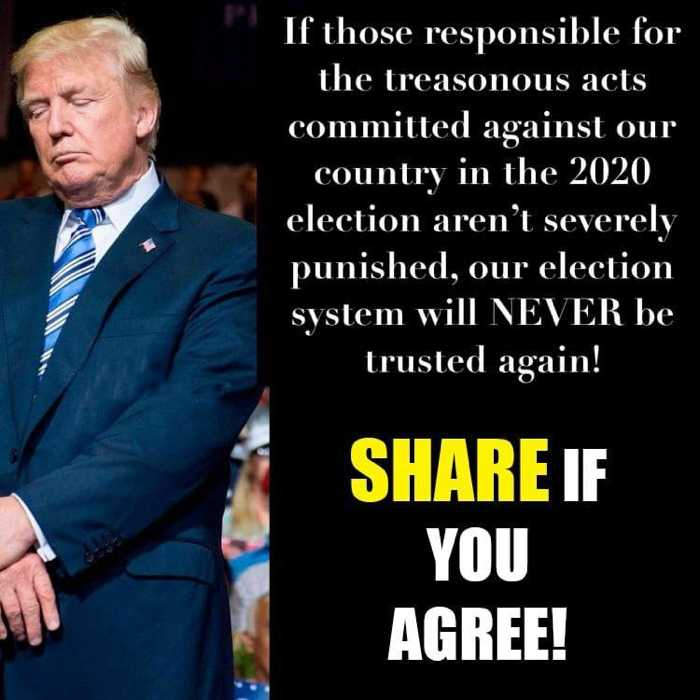 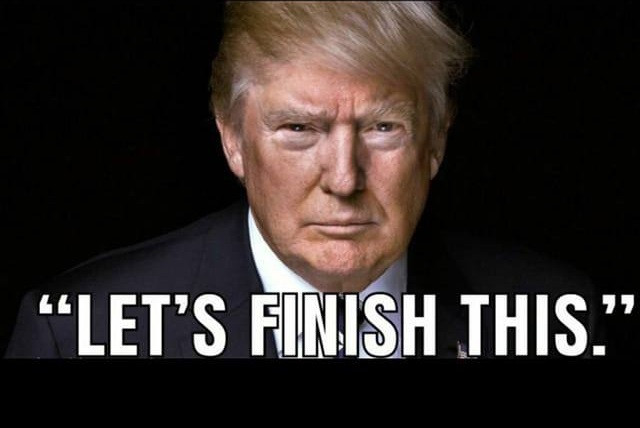 202 Following
482 Followers
In response Lil SueBit to her Publication

I stand with Trump but will not support Republican party at this time because they did not stand up for Trump in the election fraud! 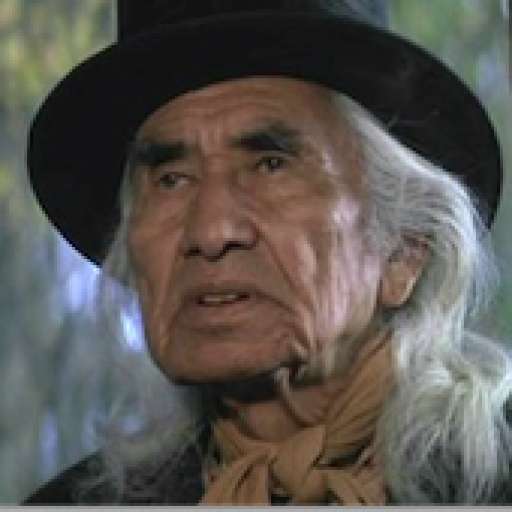 It's about DAMN time!
The Republicans seem to be fighting back lately, i wonder if donations are down.
https://neonnettle.com/news/14919-sen-ted-cruz-says-he-s-done-wearing-a-mask-inside-the-capitol 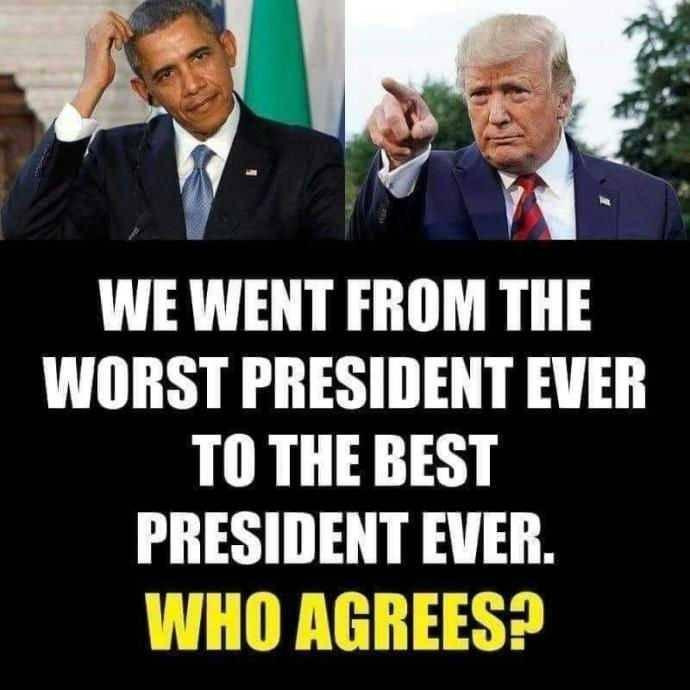 Cyber security expert, blockchain, and the Dark Web. I spend my time there. Buy Silver, some Bitcoin, don't go crazy. Be ready! Soon!

Great news for the Republican Party! Senator Lisa Murkowski said she is “still weighing whether she will run again” for the Senate in Alaska. In other words, there is a chance that she won’t run! Wouldn’t that be great? And so many people are looking to run against Crazy Liz Cheney—but we only want one. She is so far down in Wyoming polls that the only way she can win is numerous candidates running against her and splitting the vote. Hopefully, that won’t happen. I’ll make an Endorsement soon! 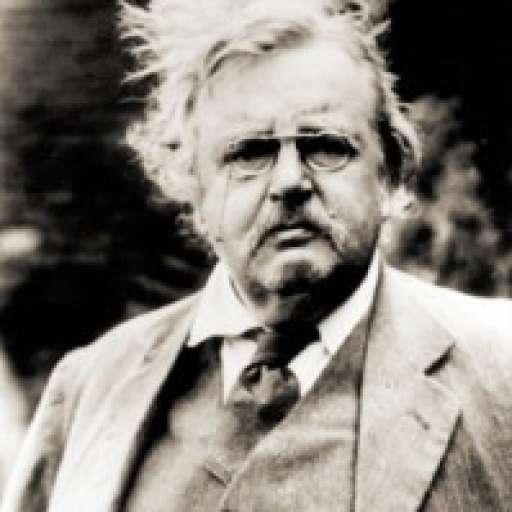 University of Minnesota
History 1811 "The Sixties: History and Memory" UNDERGRADUATE

The Sixties was an incredibly dynamic decade in the United States and around the world. It was a decade of powerful social movements from the Civil Rights and Black, Brown, Yellow and Red Power movements to the countercultural, student/campus, anti-war, feminist, and environmental movements. It was also marked by the rise of a series of New Right movements from the rise of the Barry Goldwater to the election of Richard Nixon and the transformation of both the Democratic and Republican parties.

Fifty years removed from the sixties, the idea of the sixties remains alive in the American imagination. It remains alive and in tension with the new movements, like Black Lives Matters, and in political thought, as, for example, in Donald Trump's repeated invocation of the "silent majority."

Today is a good day PATRIOTS
Show your support for our real PRESIDENT Donald J. Trump.
Get Trump's coin here at the link.
Personally recommended by our president Trump and leader. Totally free and original.

🔺The coin is approved by President Trump himself, and it’s highly recommended for all True Patriots.

It's CNN - what else needs to be said? It is clear that Trump is still on their crap-list. The Republican Party, GOP, and a good many others follow Trump not because they are scared of him but rather because they trust him to get them out of the mess Biden has got them into.

Lin Wood, [16.04.21 14:06]
Wow, this morning I walked into a room at Rhema Bible College in Tulsa, OK where Lt. General Michael Flynn was answering some questions. Then this happened.

Now this is an endorsement for my candidacy for Chairman of the South Carolina Republican Party that I am extremely proud to share with you.

Please consider sharing it with the delegates to the SC Republican Convention on May 15.

And before that date, do not let Drew McKissick & Company cheat in the county conventions where the delegates are selected.

We MUST have honest elections. And we must fix the fraud and illegality of the November 2020 election. We have no choice.

Woke Up & Walked Away in 2009 & been a digital/foot soldier ever since from waking till sleeping I am researching & sharing.

Barack Obama won’t be saved by a Biden pardon. That’s the official unofficial word at the Justice Department.