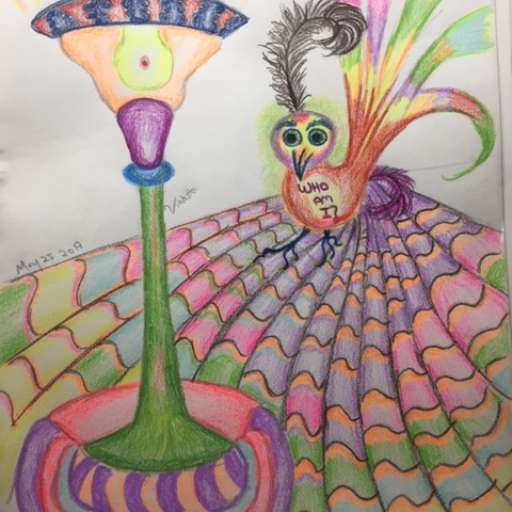 Renaissance Creative Soul. Spiritual Warrior for GOD. Shine a light in the darkness.

"After getting doses of AstraZeneca’s abortion-tainted vaccine — which is the vaccine of choice for inoculating the Treviso teachers and their colleagues throughout Italy — on Saturday and Sunday, “dozens and dozens of teachers and professors” were unable to come to school.

Those who called in sick reported fevers and aching bones."

A mother, wife and pet owner. I Love nature, pro life and striving to be the best version of myself. We are all connected. Peace ❤️

Dozens of Italian teachers called in sick Monday after getting inoculated with the AstraZeneca vaccine over the weekend in Treviso, Italy. 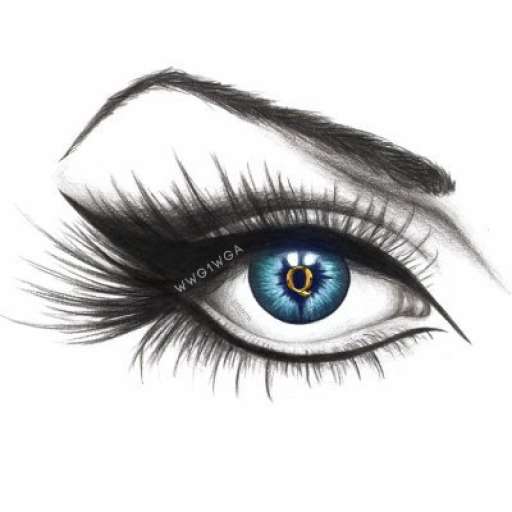 1. Ahmed Zaki Yamani, Former Saudi Oil Minister, Dies at 90
As Saudi Arabia’s powerful oil minister, he was architect of the Arab world’s drive to control its own energy resources in the 1970s. 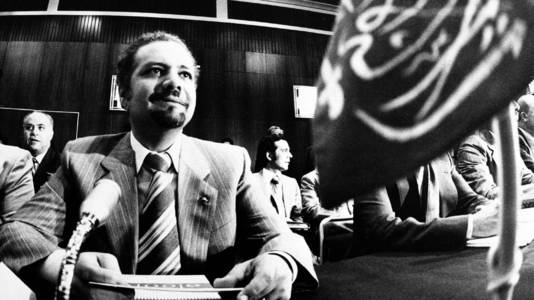 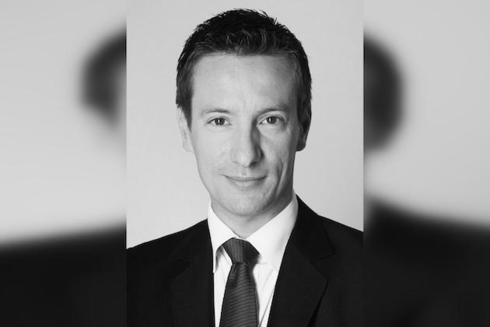 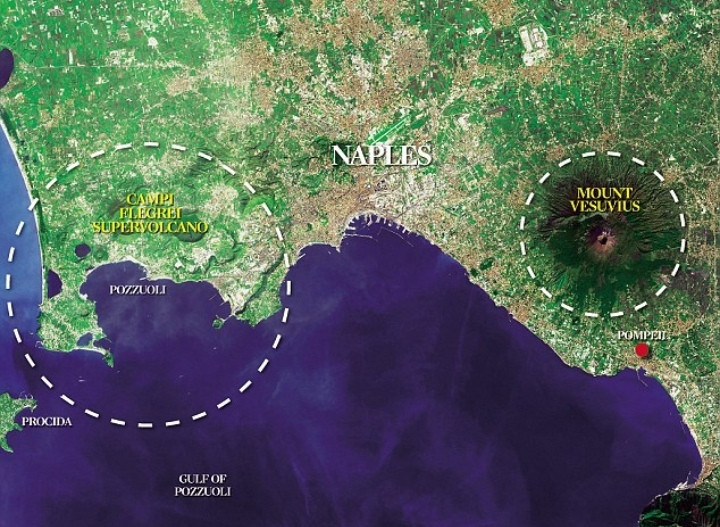 Permanently banned from Fascistbook, Twitter and a few others, setting up shop here. Canadian Patriot who loves President Trump. WWG1WGA

Italy: Dozens of Teachers Sick After Receiving Coronavirus Vaccine
Dozens of Italian teachers called in sick Monday after getting inoculated with the AstraZeneca vaccine over the weekend in...

Dozens of Italian teachers called in sick Monday after getting inoculated with the AstraZeneca vaccine over the weekend in Treviso, Italy. 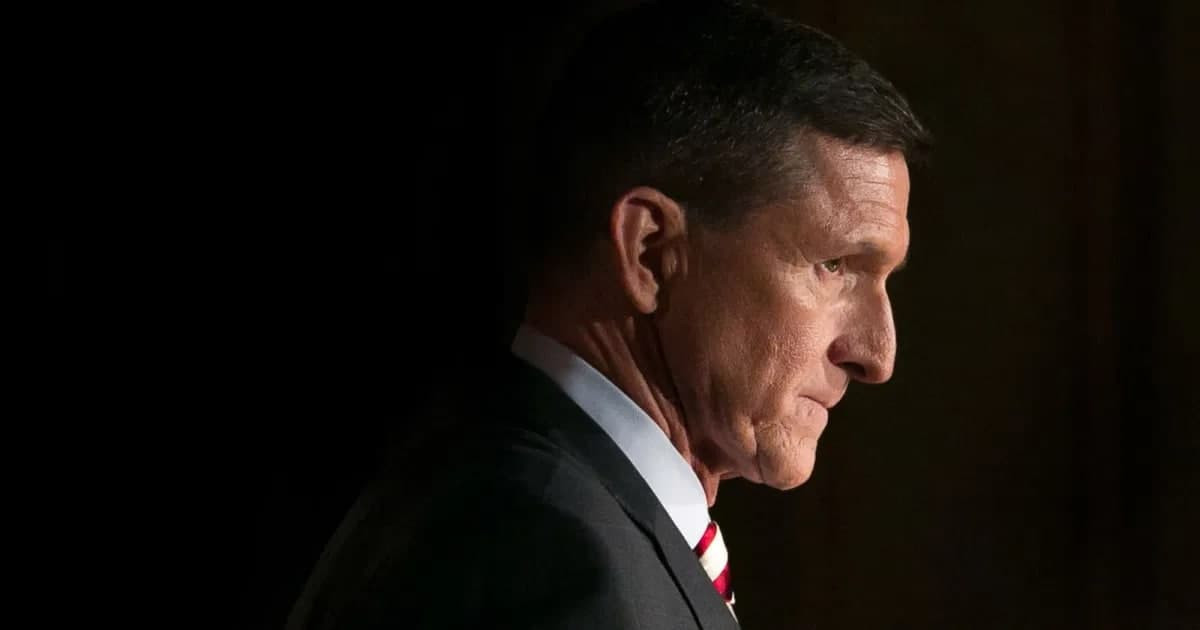 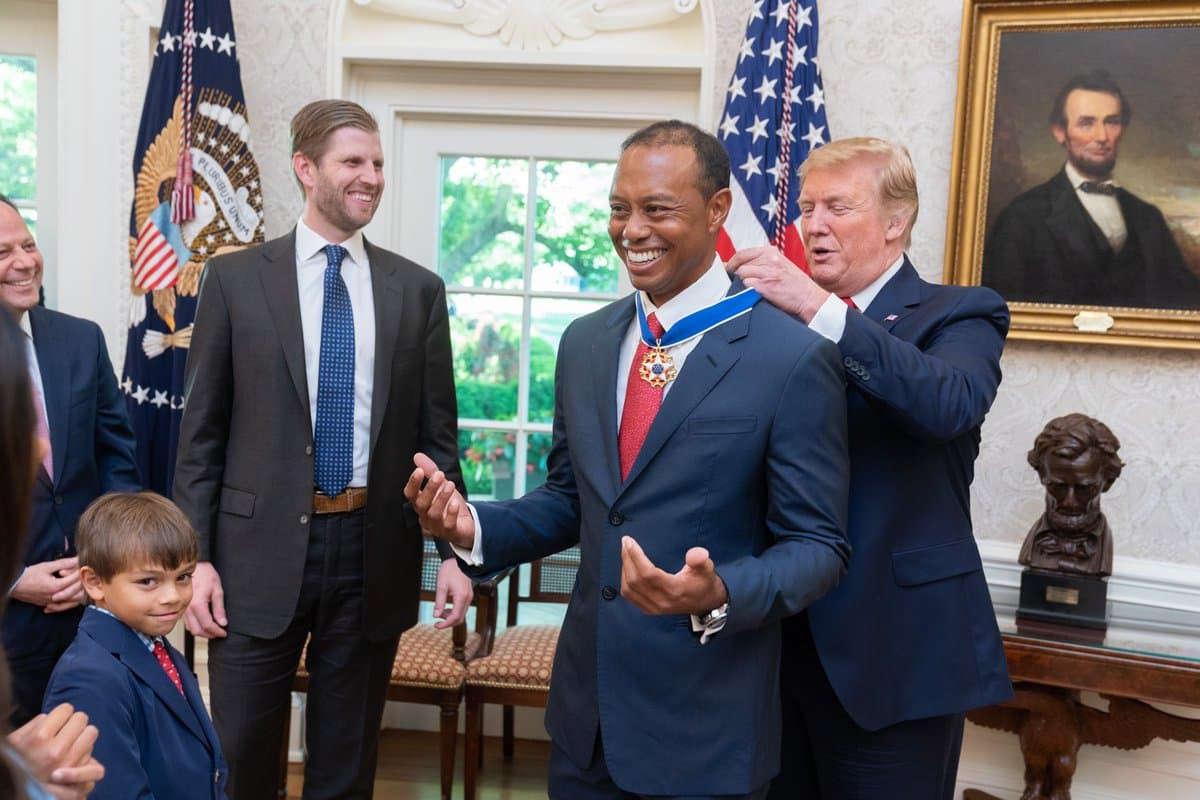 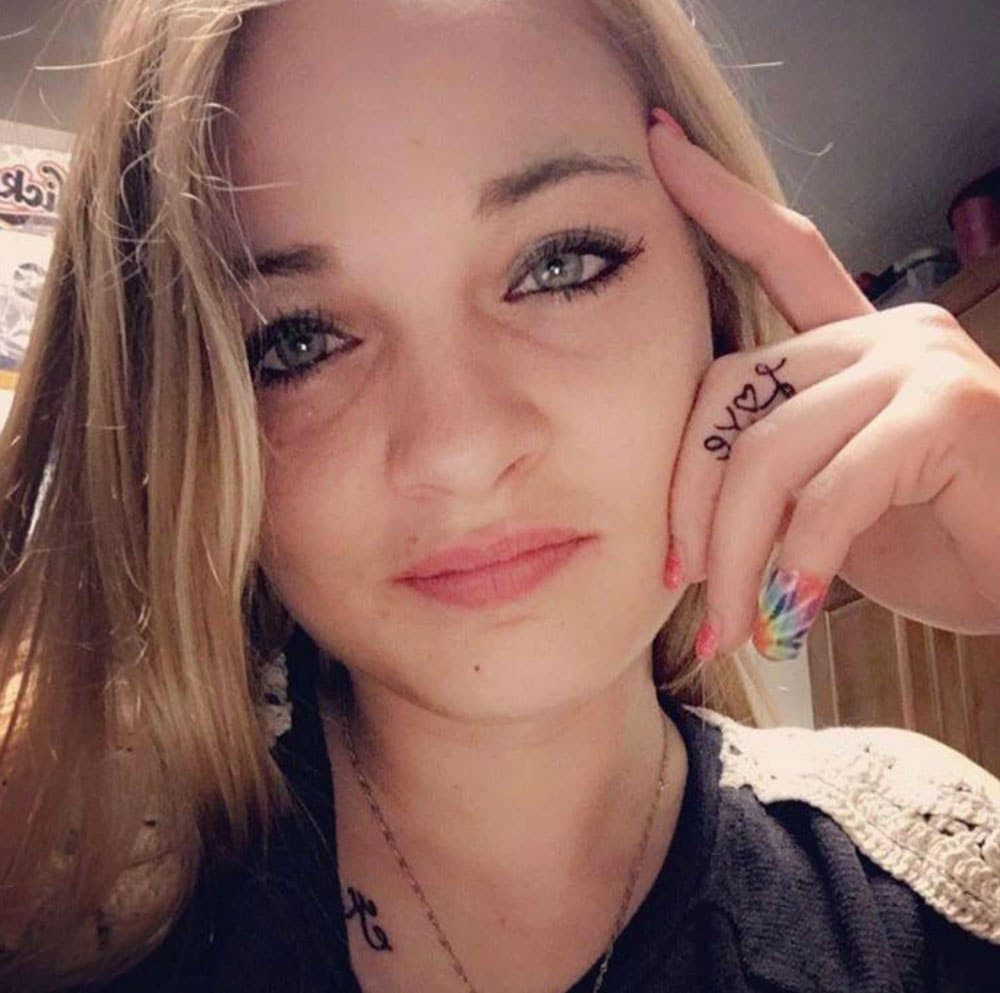 Accused sex-trafficking British socialite Ghislaine Maxwell is so desperate to get out of her Brooklyn jail cell that she’s offering to renounce her UK and French citizenships in exchange for her freedom, new court papers show.

“Ms. Maxwell will renounce her French and British citizenship to eliminate any opportunity for her to seek refuge in those countries, if the Court so requires,” her lawyers wrote in documents filed in Brooklyn federal court Tuesday. 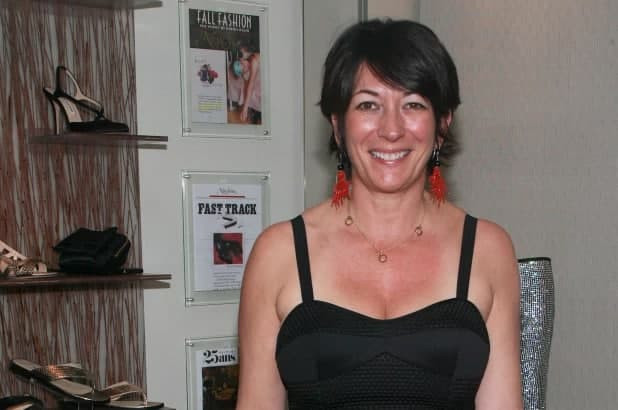 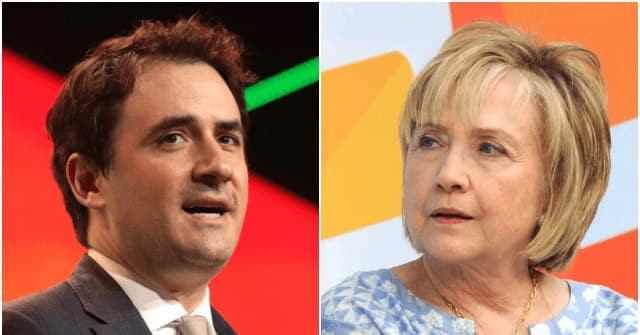 IN JUNE 2021 CONGRESS TO UNIFY RELIGIONS IN ASTANA
(Luciferic city) WITH THE POPE !!!!!!!!!
(https://disinformazione.it/2021/02/24/nwo-a-giugno-2021-il-congresso-per-unificazione-le-religioni-ad-astana-citta-luciferica-con-la-presenza-del -papa /) Astana is the newest capital of Kazakhstan and represents a Masonic center of the New World Order.
"Astana" means "capital" but it is also the anagram of "Satan".
In June 2021 the VII edition of the "Congress of Leaders of World and Traditional Religions" will be held and among the guests present there will also be Pope Jorge Mario Bergoglio.
One government, one currency, one army and one religion!
The Unique Planetary Religion must imbue the Universal Republic with its Gnostic spirit is the most important Work of the New World Order !!!!!!!!!! 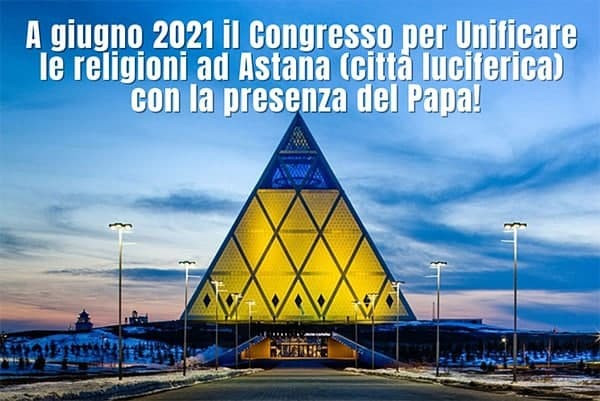 "Palace of Peace and Concord".
Astana. 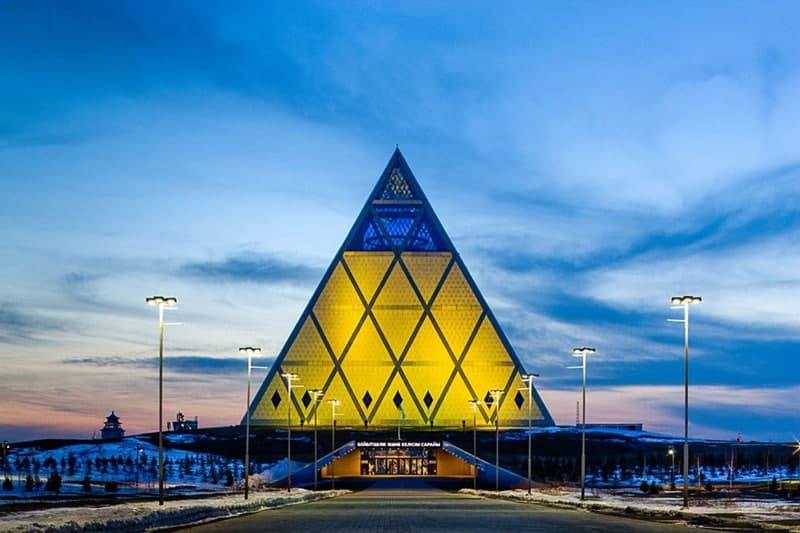 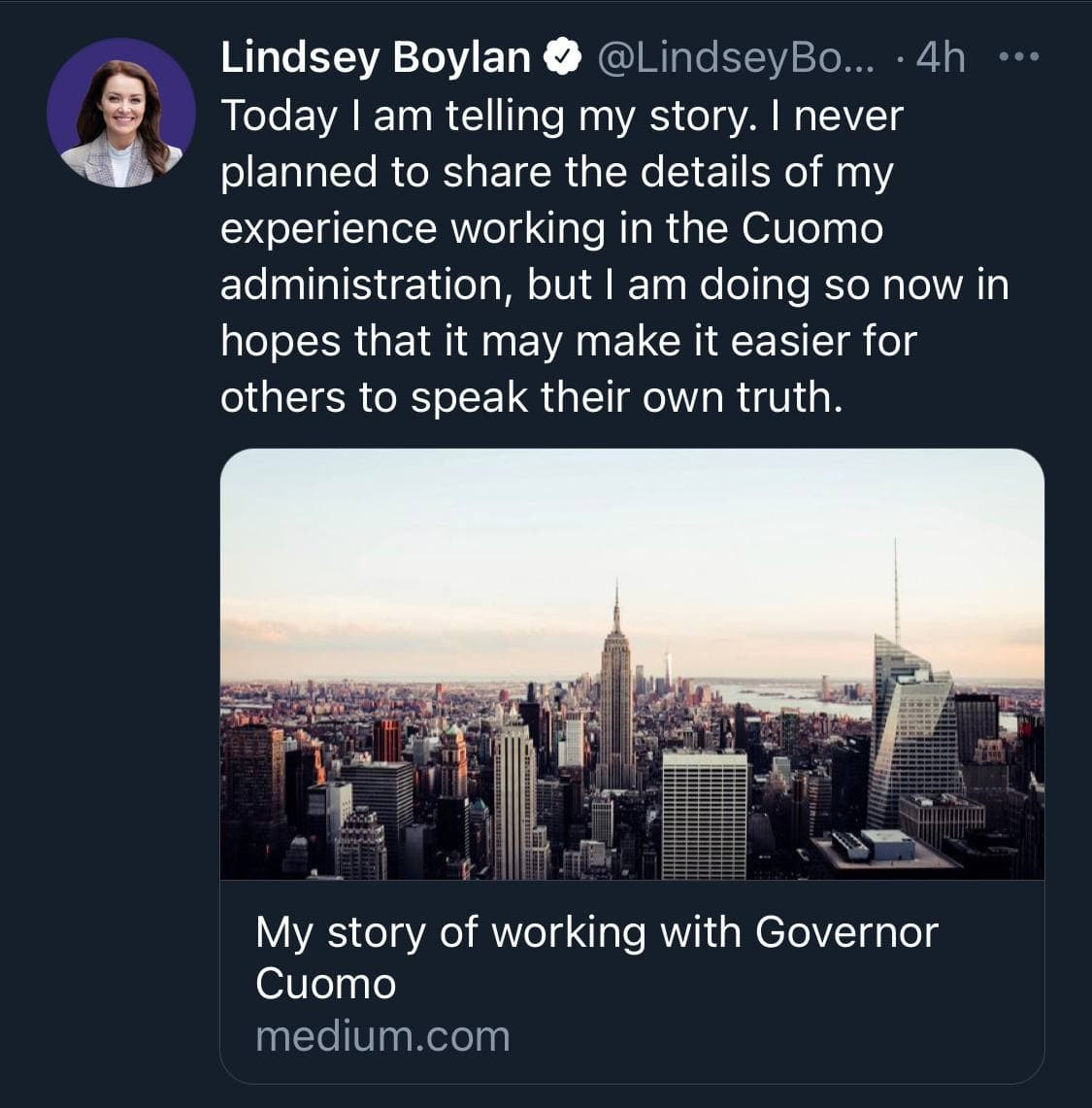 "You're going to love how this movie ends,#Biblical!"
~#PresidentTrump 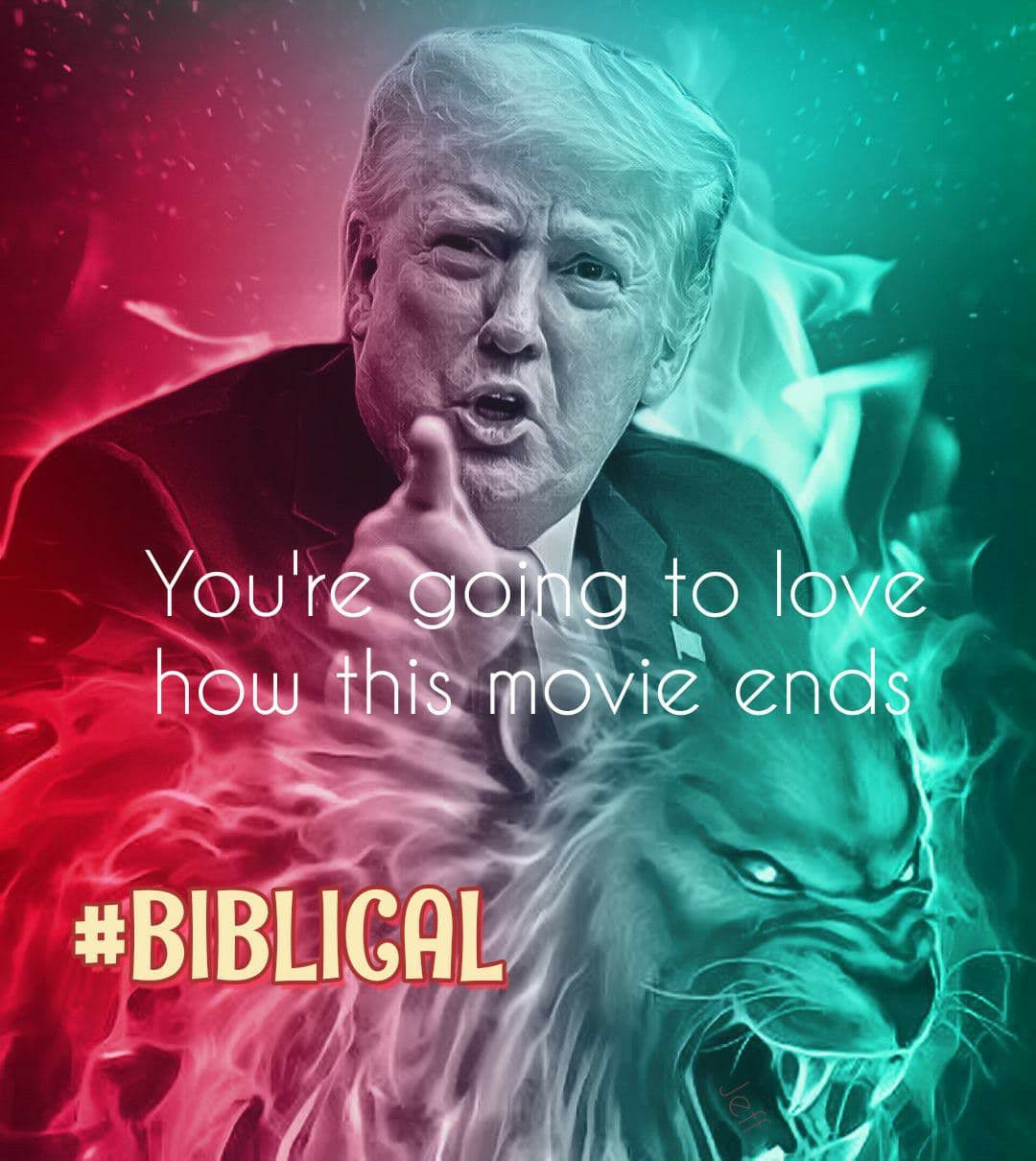 Home Recipe for Making Your Own#HydroxyChloroquine 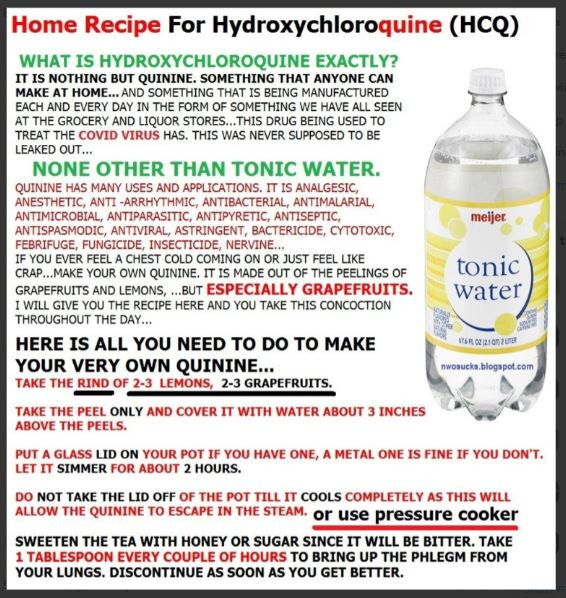