If socialism is so good and capitalism is so bad…
then why aren’t the caravans heading to Venezuela?

BANKERS AND BOLSHEVISM
ON September 10, 1920 The American Hebrew declared, "The Jew evolved organized capitalism with its working instrumentality, the banking system."

In the year 1880, Feodor Dostoyevsky wrote the following, "Yes, she is on the eve of her fall, your Europe, of a fall, universal, general, terrible . . .

Judaism and the banks now reign over everything, as much over Europe as over education, over the whole of civilization and Socialism, particularly over Socialism, because with its aid
👇👇
Judaism will tear out Christianity by the roots and destroy Christian culture. And if nothing comes of all this but anarchy, then even at the head of all will be found the Jew . . . and when all the wealth of Europe has been pillaged, the Jew bank alone will remain."

In this episode of ICIC – International Crimes Investigative Committee, Alex Thomson (former British GCHQ officer, partner agency of NSA)
and Rodney Atkinson (political and economic commentator, journalist and author) report on the diverse and subtle tools of corporatism used by so-called elite groups, mostly super-rich NGOs and business corporations.
This enables them to surreptitiously infiltrate the economy and politics
in order to expand their influence at all levels.

Thomson and Atkinson explain how this merges corporate and state power into an authoritarian, socialist form of capitalism in which the individual must subordinate himself to the common good at all costs (see the so-called Corona pandemic). 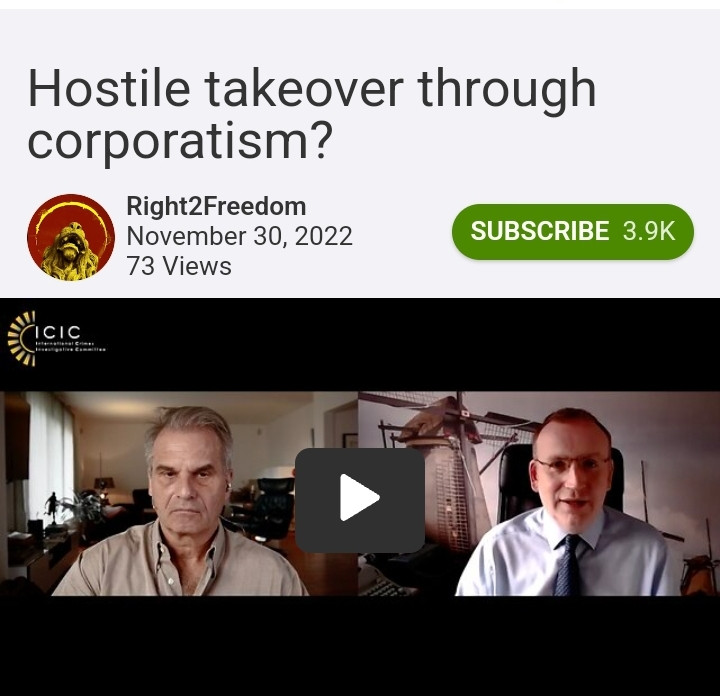 Unilever inverted pedo LOGOs on ice cream products - which is itself, more pedo code.
All these pedo-companies running from Twitter & Instagram

Unilever, one of the largest providers of cabal supply chains that poisons us in their products, also pulled advertising from Twitter after Elon's takeover & the ban on pedophile activity on the platform

Any coincidence Unilever was talked about HIGHLY by Lynn Forester de Rothschild at the World Economic Forum?

TOGETHER we defund these sick, satanic child traffickers! 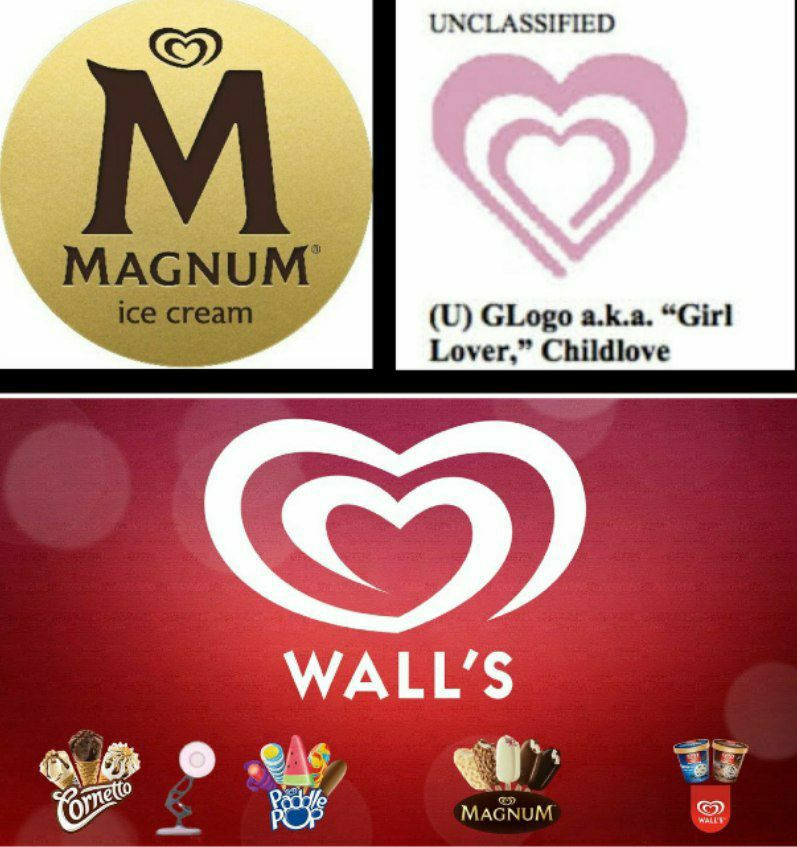 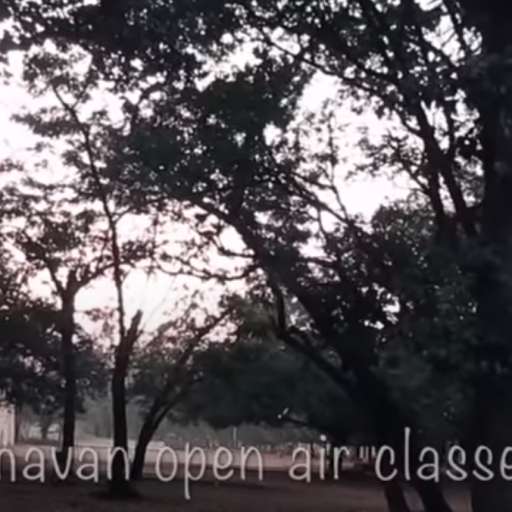 So communist socialism Fascism capitalism all are rooted in one big Moloch/Baphomet Lodge of Mason.
Therefore if military administration and white house go infiltrated with communists then it was too a grand Masonic plan.
@ Michael Flynn

Cycle of Stock market depression ---again a Masonic financial process to hand over wealth from general people to wealthiest of Wealthy class.

The world is changing right before our very eyes, and the battle cry of the new world is love. That’s not to say that there won’t be some occasional bumps in the road, but it’s time for things to get moving.

The old paradigm of demanding instant gratification and no-strings-attached capitalism has been overcome on a large scale by the people, and the new foundation for a better, cleaner world is being built from the foundation up.

The attack on climate change is on track, the push against fracking is on track, and it’s looking good for a transition that will benefit everyone.

The Dark Forces have held humanity down for a long time – but that has not been without a fight. As more lightworkers and angels arrived on Earth, the dark forces were forced to retreat further and further.

634 Following
704 Followers
In response AQ. PATRON~Z⭐⭐⭐ to his Publication

Warren Buffet also thinks The Chinese model is vest for the US, now that he has made his billions off free markets and capitalism. Ted Turner and Bill Gates agree. Funny how that happens, huh? 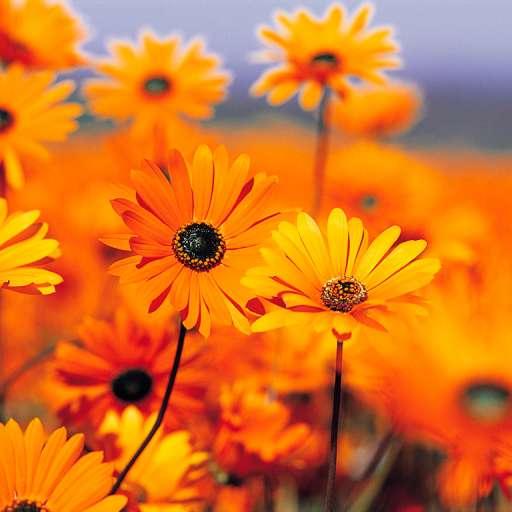 Unilever, one of the largest providers of cabal supply chains that poisons us in their products, also pulled advertising from Twitter after Elon's takeover & the ban on pedophile activity on the platform
Any coincidence Unilever was talked about HIGHLY by Lynn Forester de Rothschild at the World Economic Forum?

TOGETHER we defund these sick, satanic child traffickers!

SWITCH to an AMERICAN MADE & PEDO-FREE company that REFUSED to sell out to these satanic monsters. 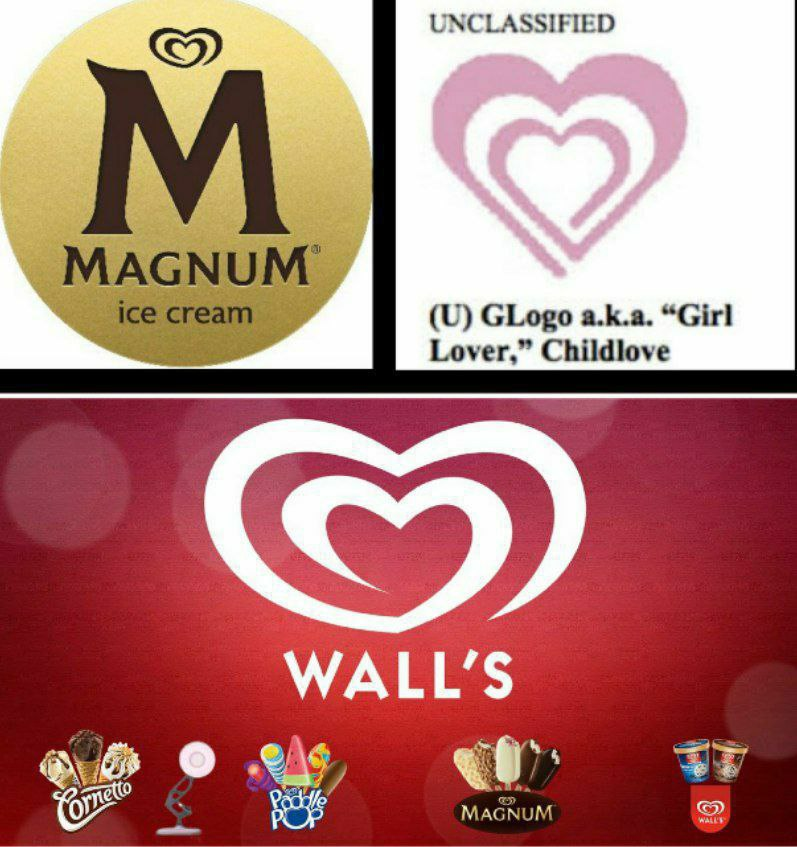 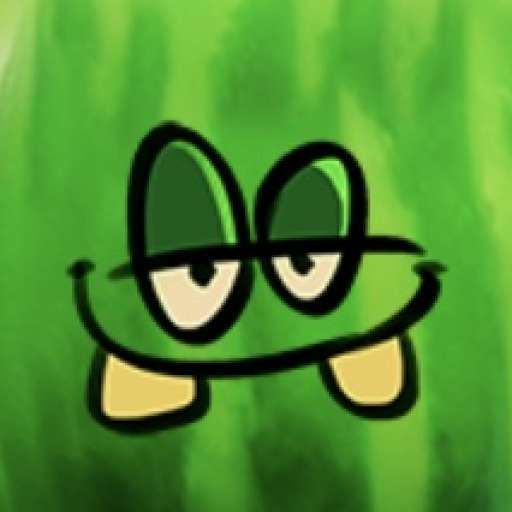 53 Following
530 Followers
In response Kenda West to her Publication 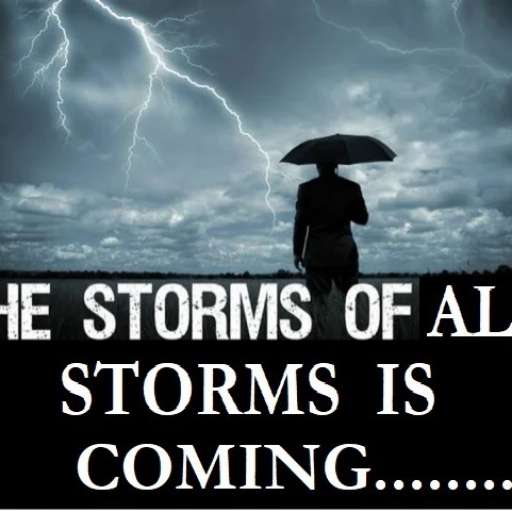 Back to the Future @Backontrack
10 days ago

Back to the Future
@Backontrack 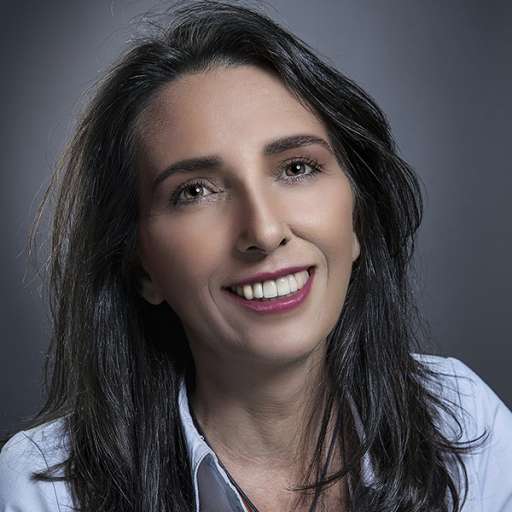 🌺🇫🇷 #PR Social Networks at What's Next ? www.what-s-next.com 🌍 In the service of life, truth and well-being of humanity 💫 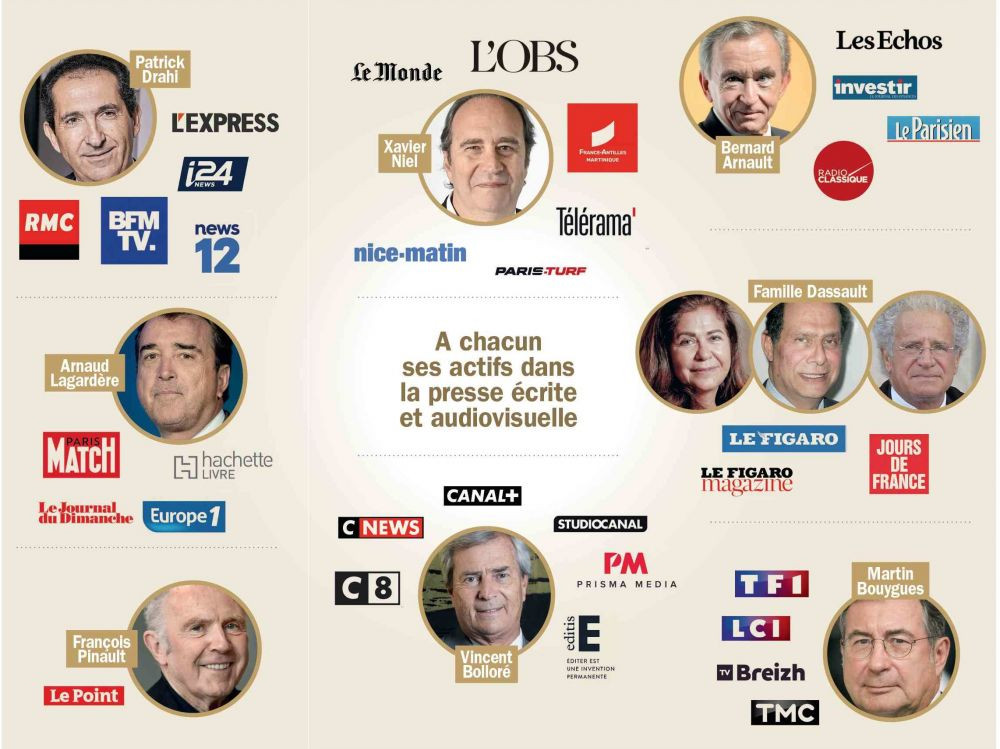 For 2,000 years we’ve linked Jews to money. It’s why antisemitism is so ingrained | Jonathan Freedland | The Guardian

From Judas to Shylock to Fagin, Jews have been blamed for the evils of profit and capitalism, says Guardian columnist Jonathan Freedland

33 Following
704 Followers
In response Robert Wakefield to his Publication

It's their BIGGEST Hoax/trick in consumerism=Capitalism, SRA-LOOSH BIG DAY EVENT, for the vampires to siphon one's soul energy, since ppl are giving off their lust-low vibe energy to them for materialism. #TimeToEndTheirSickGames#TimeToBreakThePatterns#BeTheSystemBreakerOrStayStuckInTheLoosh3DSystem