Lover of my God, My Jesus, My Holy Spirit, my family and my country

The Justice League, [6/28/2022 5:28 PM]
ICYMI 🚨 The 6th U.S. Circuit Court of Appeals has ruled that Tennessee's heartbeat law can take effect immediately and save babies from abortions. 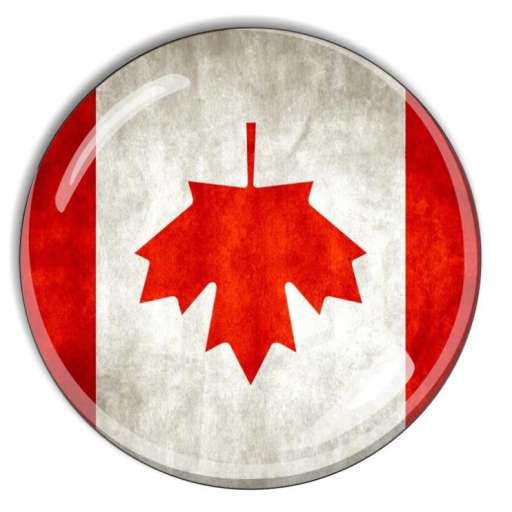 Doug from Canada @DougT
26 minutes ago

“The greatest cover up in history, is history.” "An illusion it will be, so large, so vast it will escape their perception. " 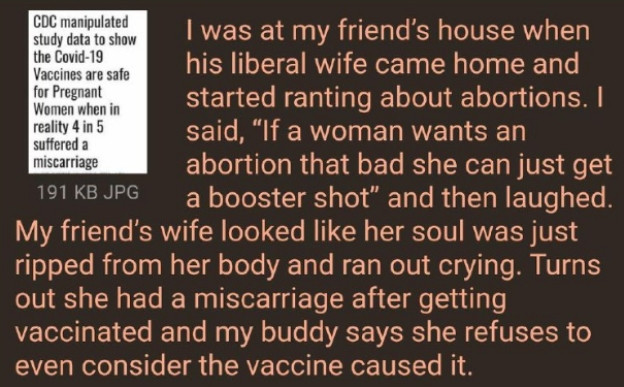 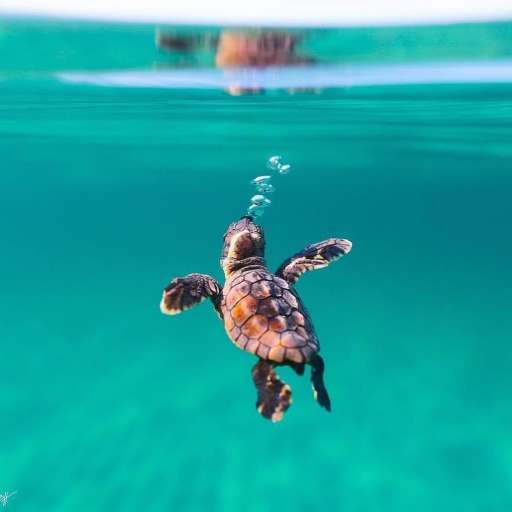 Voters not affiliated with either major party are more closely divided, with 53% approving the court’s decision returning abortion to states and 42% disapproving."

The Biden administration is working to provide greater access to abortion pills in the wake of the Supreme Court's reversal of Roe vs. Wade, and the Pentagon announced abortions on military facilities will continue.

Demonstrators kneel in prayer at the U.S. Supreme Court, praising two rulings -- the June 27, 2022 decision that a high school football coach can lead post-game prayers and the June 24 ruling that overturned Roe vs. Wade, ending federal protections for abortion. 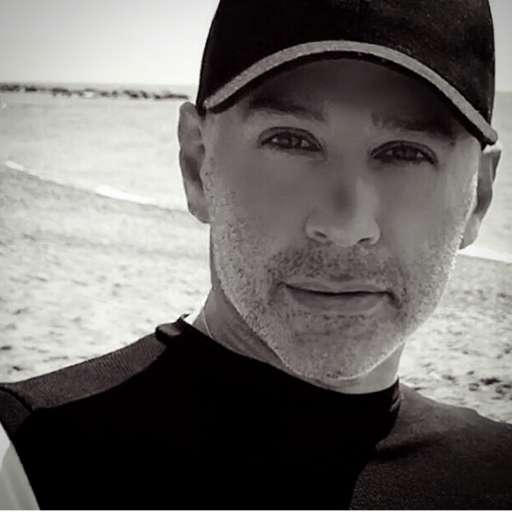 THE REAL SANTINO @SANTINO
1 hour ago

I WANT THE TRUTH! 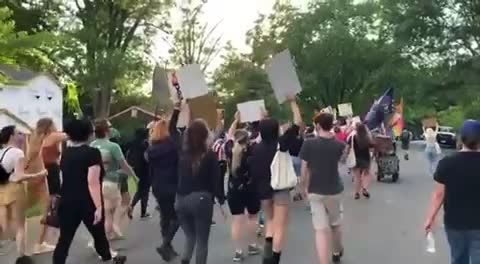 Amazon employees upset over the recent decision by the Supreme Court to overturn Roe v. Wade asked the company for "space and time" to "grieve."

With Abortion Subsidies, Companies Say Only Childless Women Are Profitable

By subsidizing abortion, corporations show how they evaluate women’s worth and working potential based on the state of their wombs.

The Joe Biden White House is reeling after the United States Supreme Court threw cold water on one of their major stances when they overturned Roe Vs. Wade recently. SomeContinue Reading

Joe Burrow Should Educate Himself On Abortion Or Stick To Football

Bengals quarterback Joe Burrow put his medical, legal, and moral ignorance on display by sharing a pro-abortion post on Instagram.