The three coronavirus vaccines currently available in the United States—the Pfizer-BioNTech, Moderna, and, as of Saturday, the Johnson & Johnson versions—are approved on “emergency use authorizations,” meaning the drugs are technically still experimental. Which means it hasn't been approved by the FDA. I'm sick of peope pushing an unnecessary unsafe vaccine onto people for a treatable flu virus with a 99% survival rate. Everytime I see it, I speak out on it. Everyone should.

Blood addicts are told how the drug is made & about the fact it is a child torture & murder operation on camera. So the vampire addicts well know the adrenalized blood drug they illegally buy at front businesses locally is from tortured & later murdered kids. The kids are murdered once their adrenal glands burn out, or at a set time before that usually happens, to make sure they never live to tell anyone what has been happening to them.

The blood addicts are all told that buying adrenochrome makes them an accessory to murder, which it does once they knowingly do so, & that if they ever talk or refuse to obey orders, they will be charged with murder. The sheep dipped soldiers brave enough to risk their lives running interference call the blood addicts vampires.

Bezos at Amazon is a "vampire," an adrenalized blood addict as well, if the rumors are true. 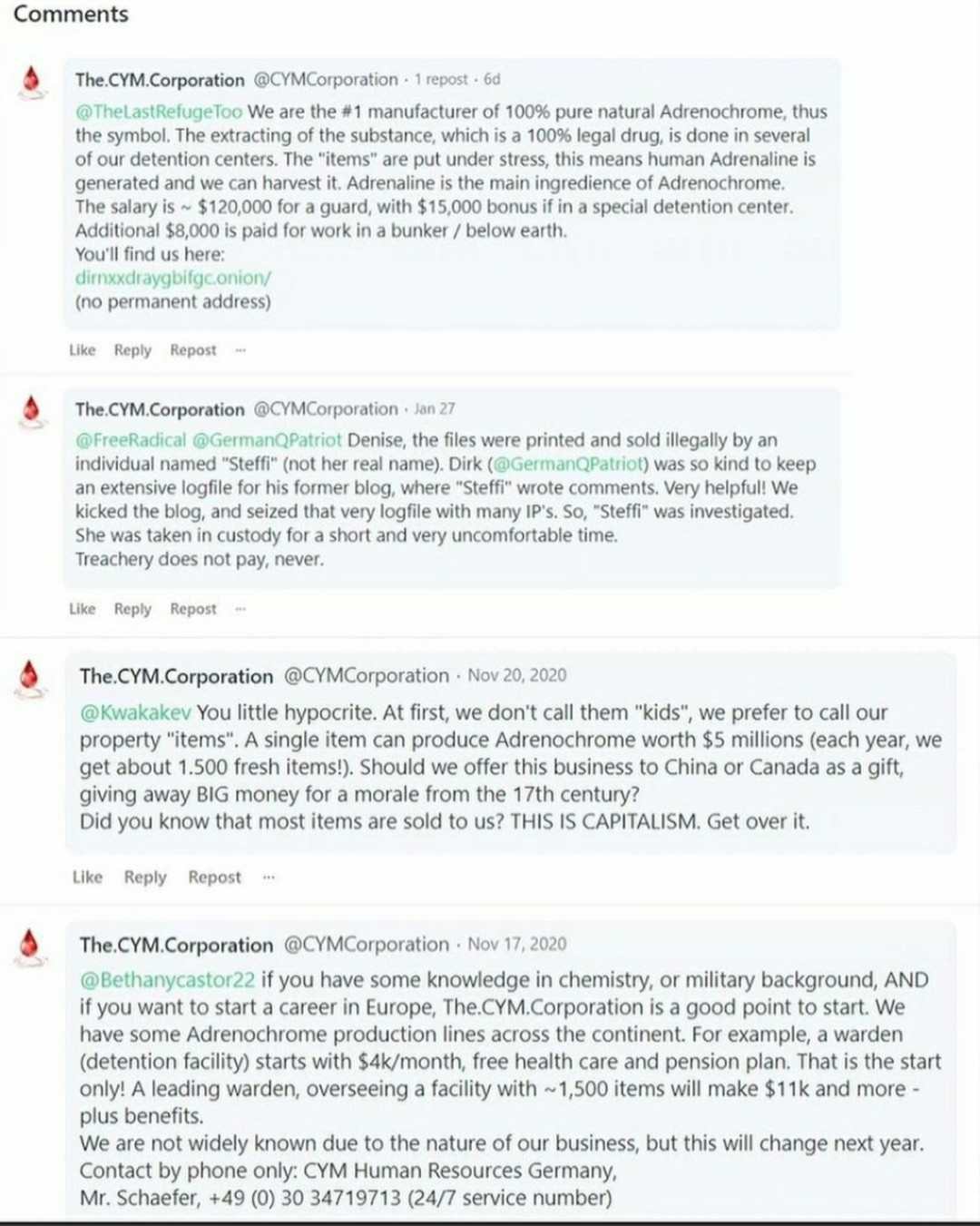 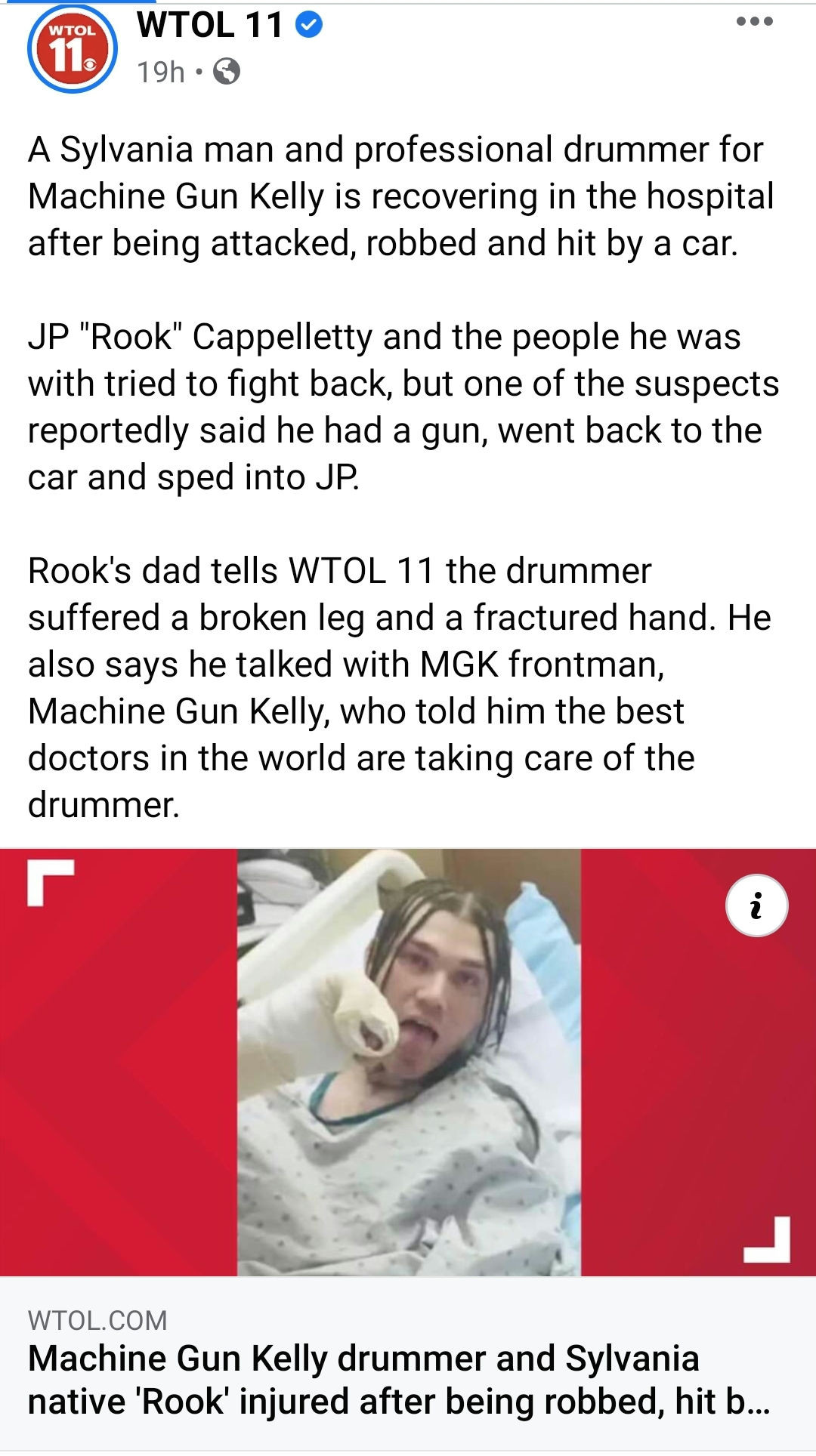 How can you lay guilt trips on people like that?? Not everyone is on board with this vaccine, so basically you're telling people that the only way they can safely be around their loved ones is if they get this unnecessary vaccine. How absolutely fucked up. 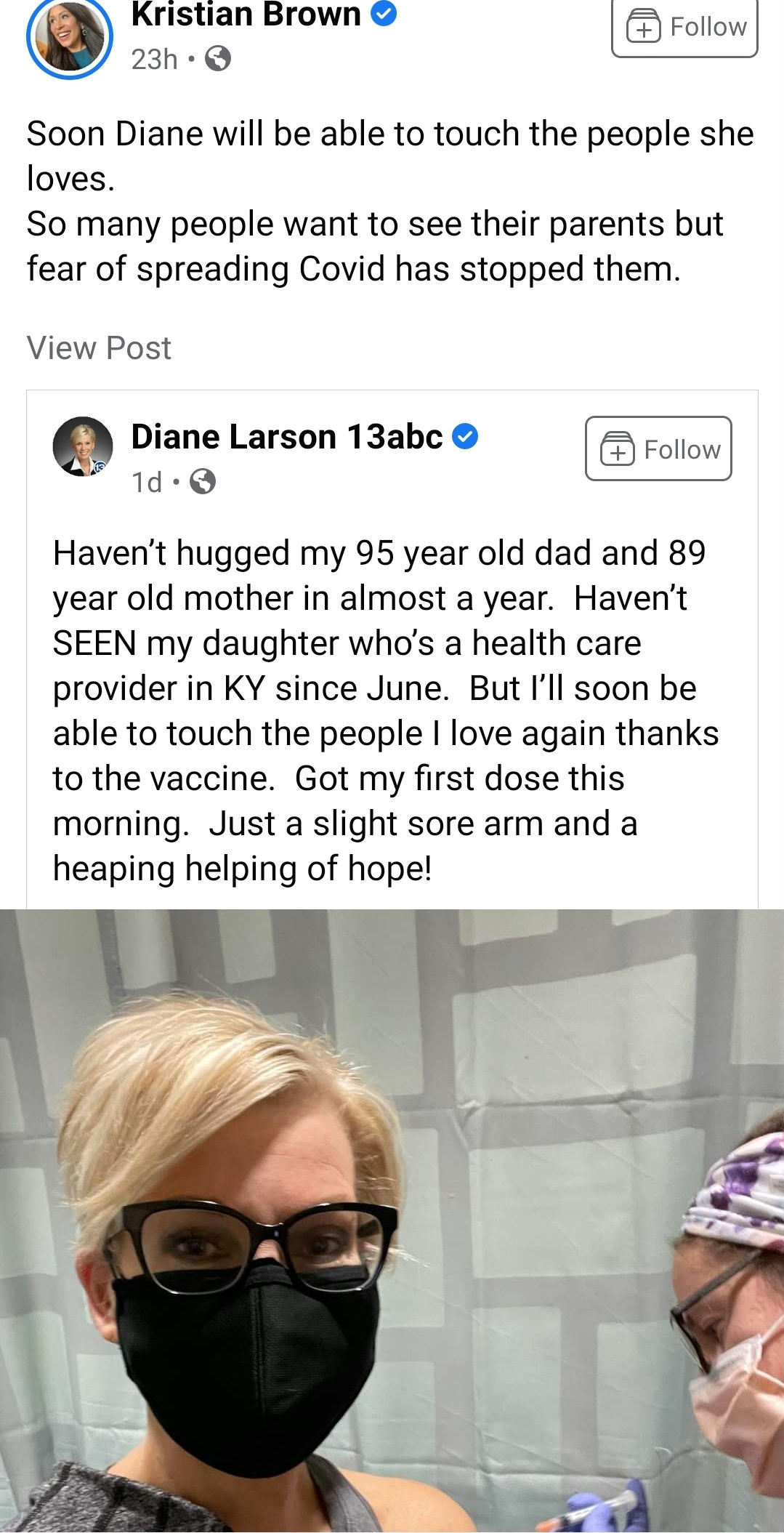 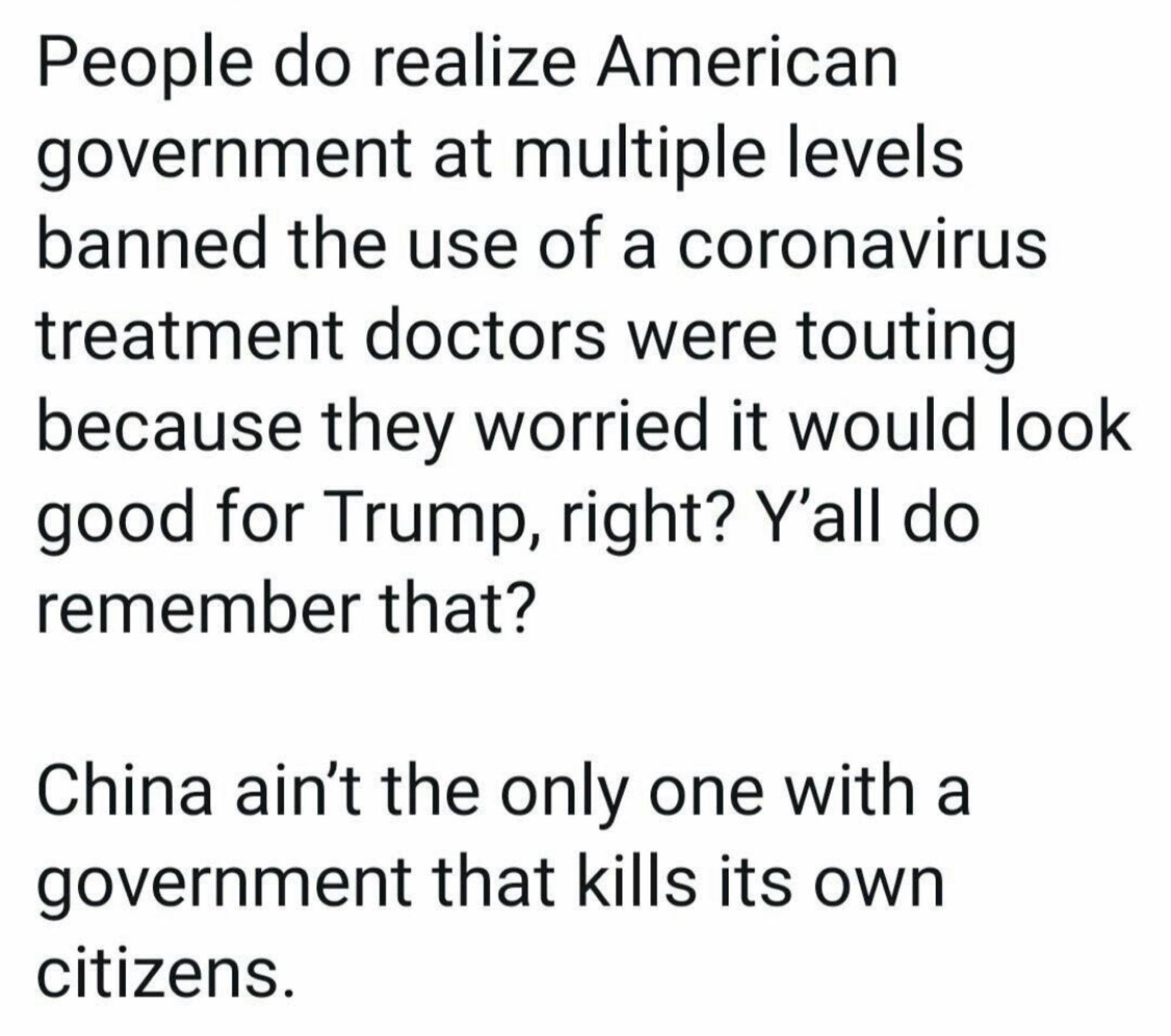 A citizen of Sweden pleaded guilty to securities fraud, wire fraud, and money laundering charges that defrauded more than 3,500 victims of more than $16 million. 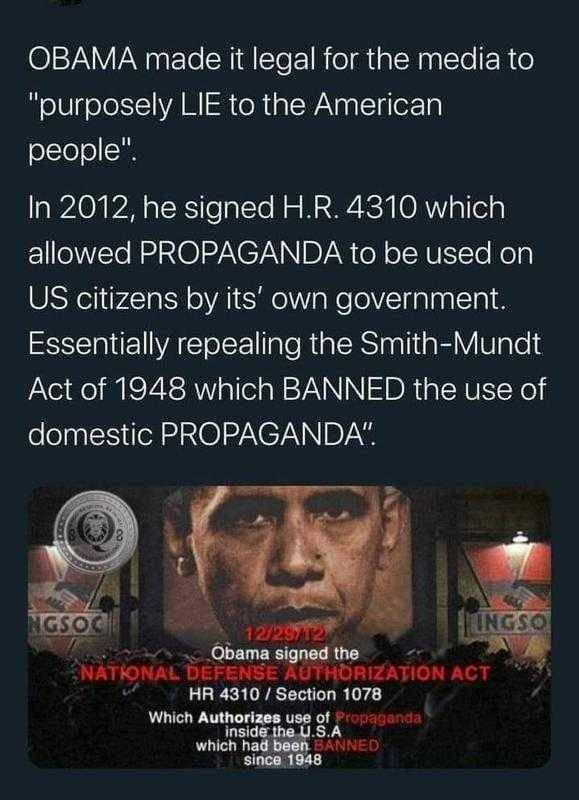 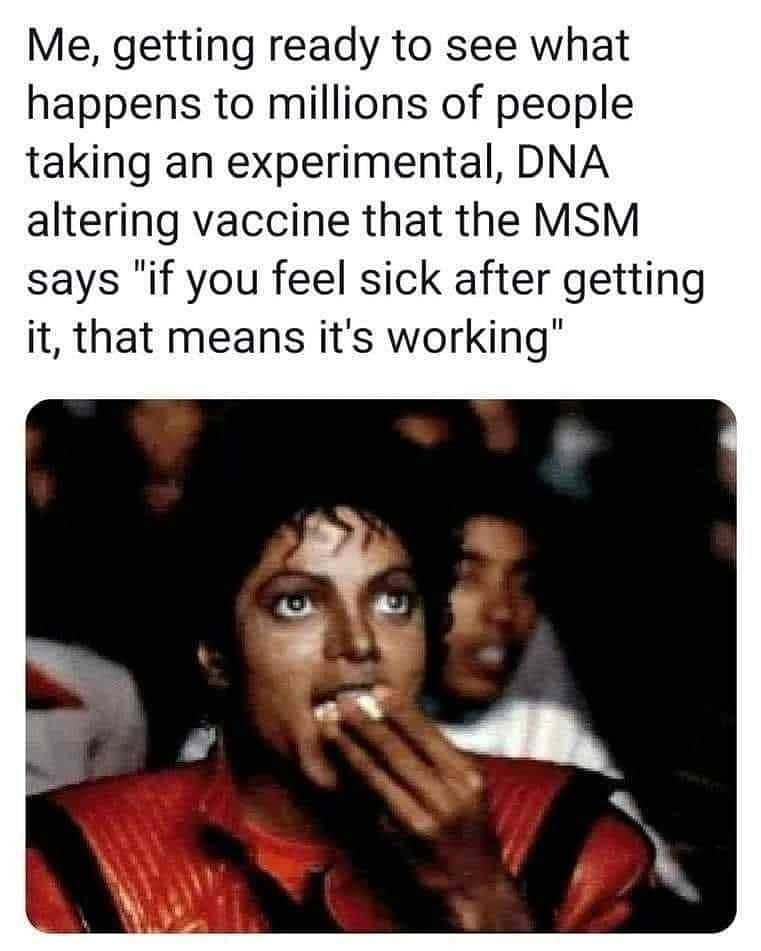 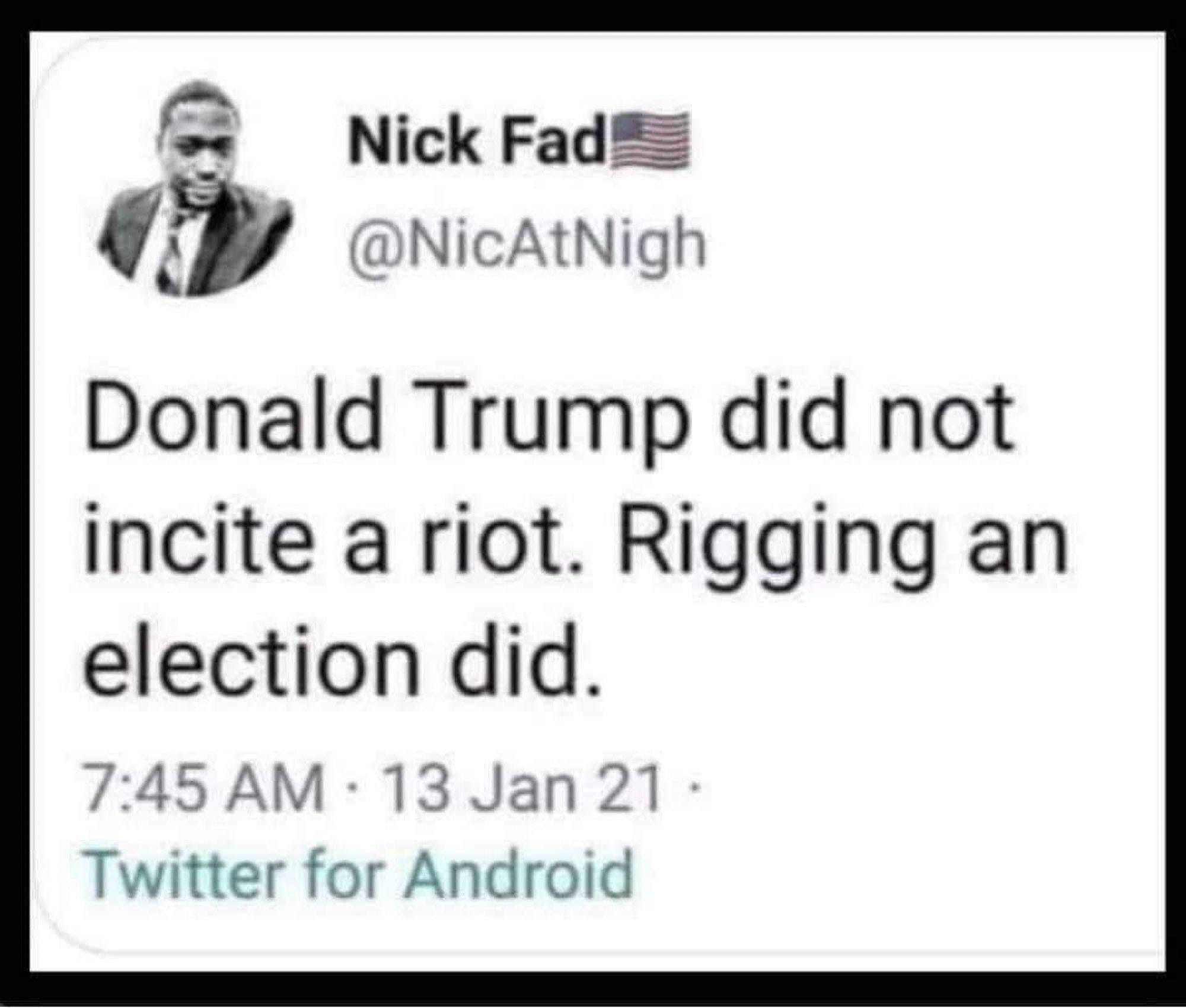 Only followers of this user (@achiildofgod) can see their posts 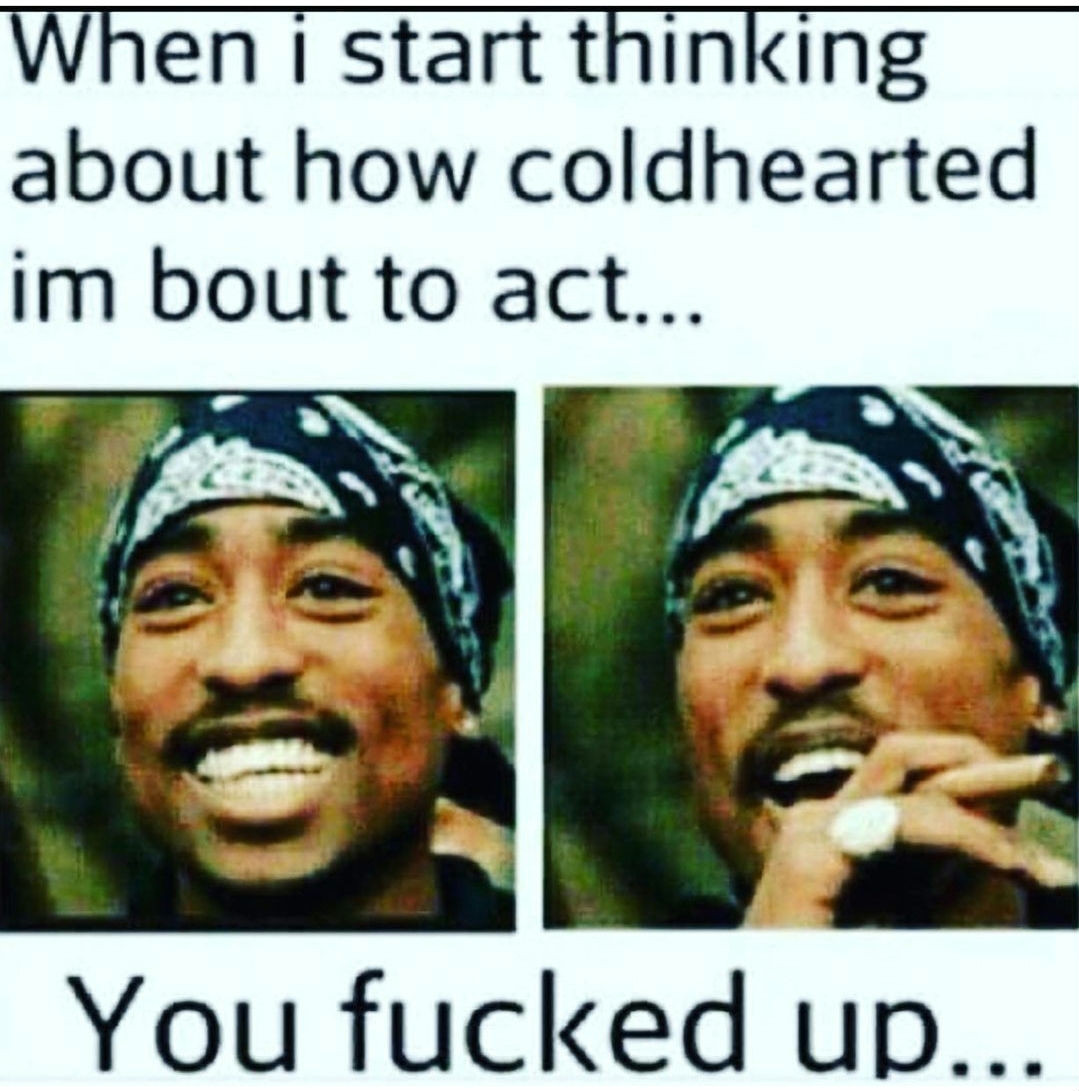 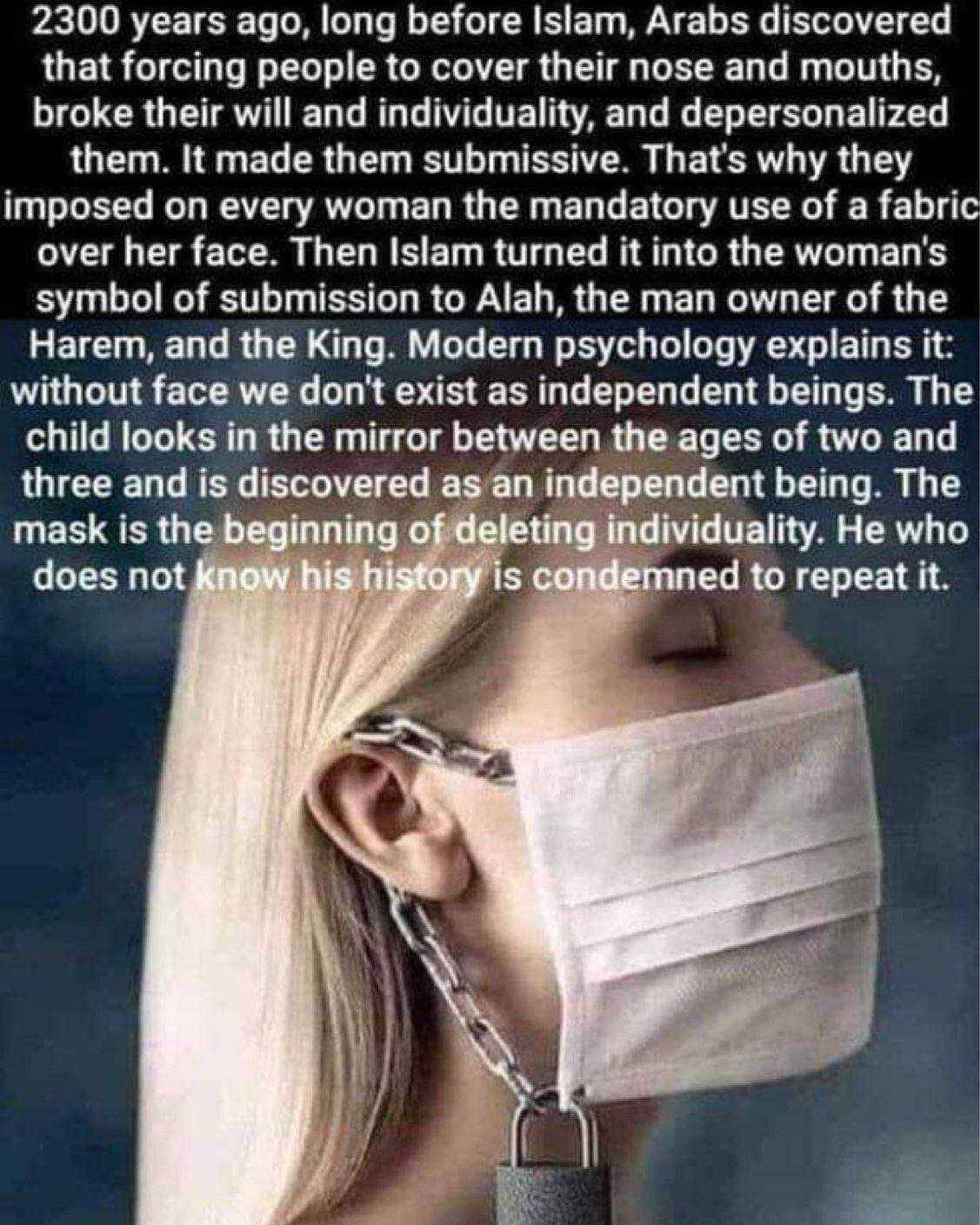 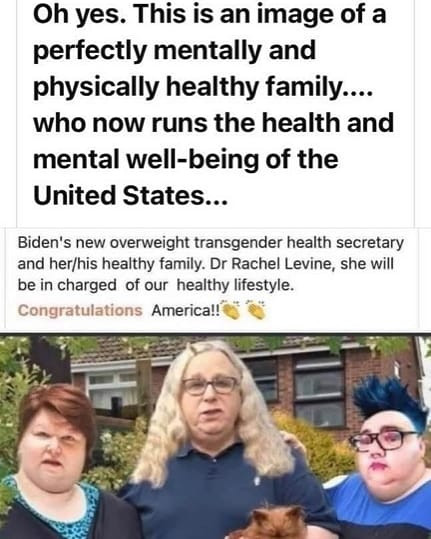 Leo Terrell debated Professor Dibinga of American University on Sean Hannity last night. He was not buying into the Professor’s Democrat talking points. 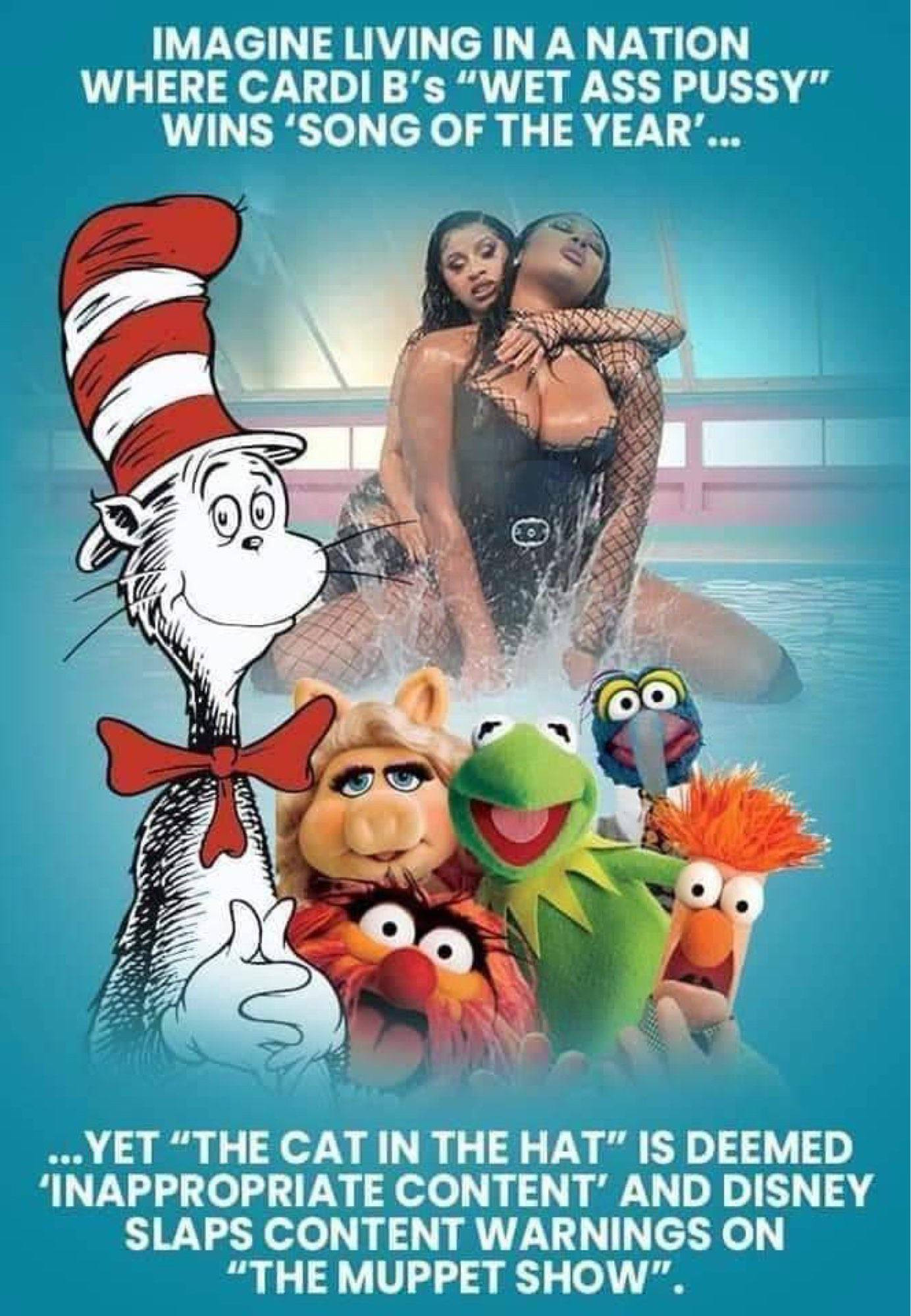 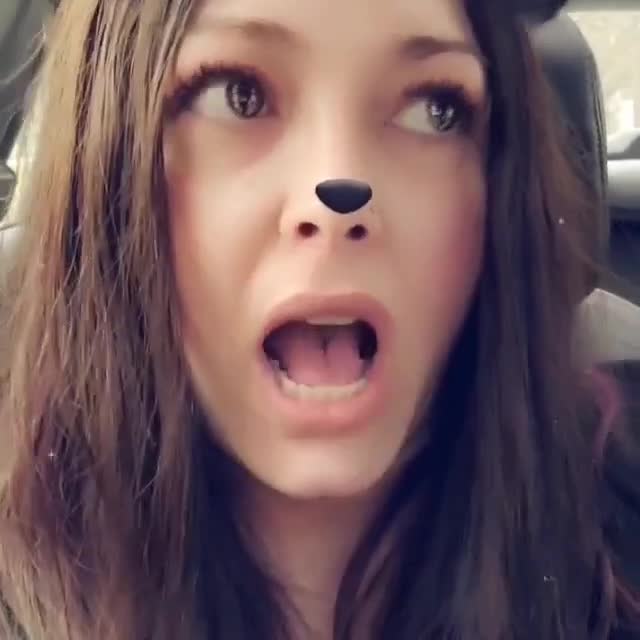 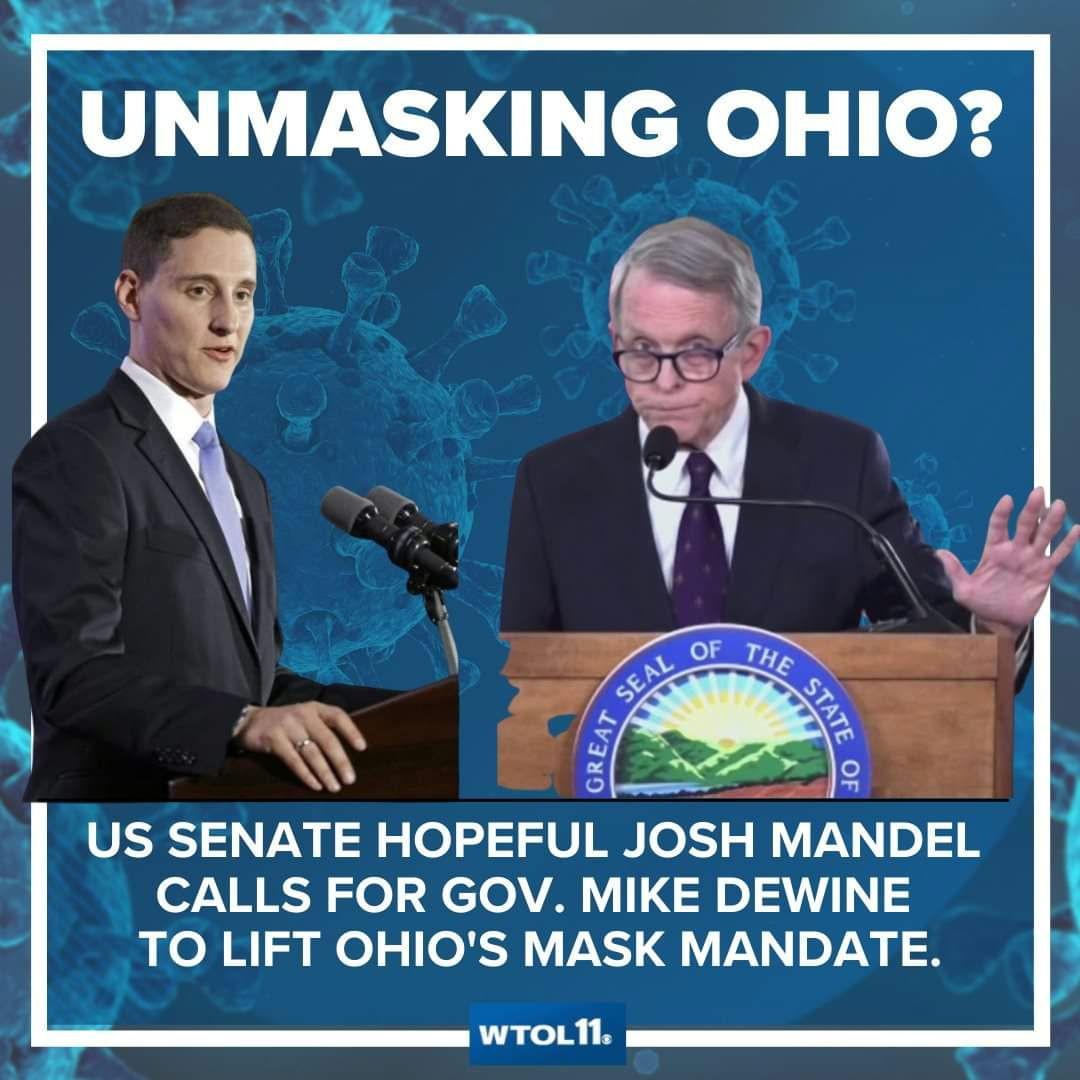 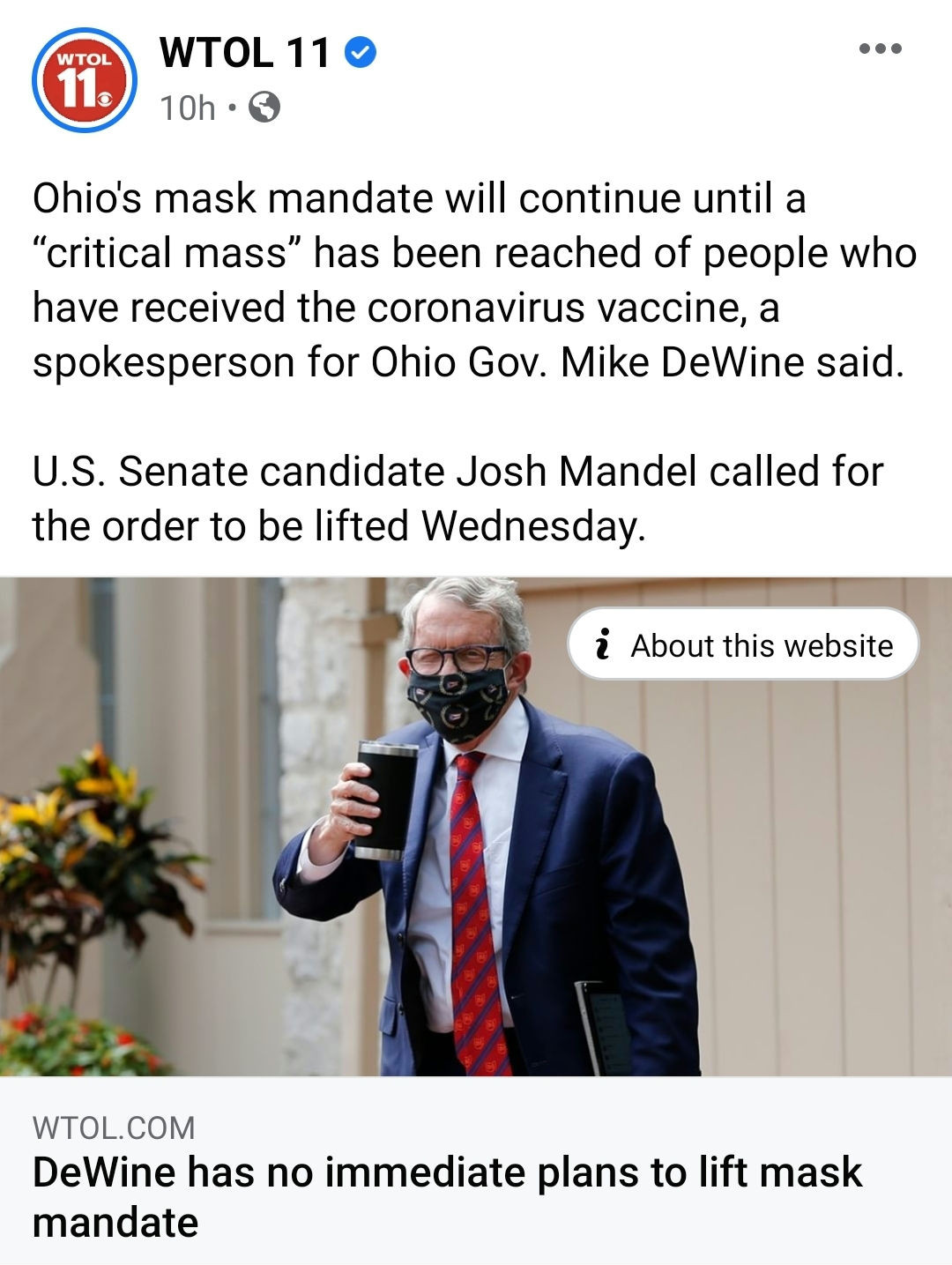