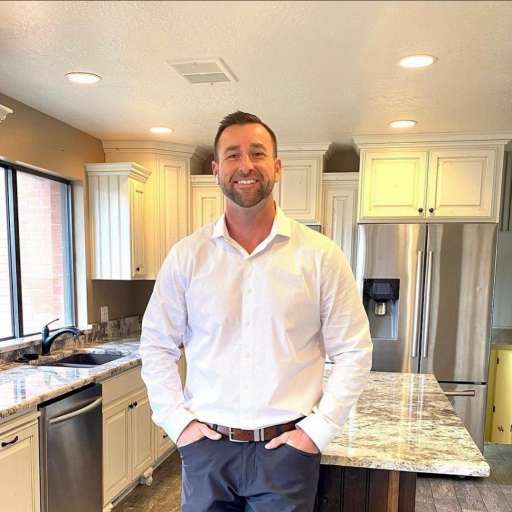 Become the leader of your life. Lead yourself to where you want to be. Breathe life back into your ambitions, your desires, your goals, your relationships.
Never forget no matter how hard the past is, you can begin again.#QUOTES#Patriots#trumplover

When you change the way you look at things, the things you look at change! I've become more aware of the things that matter most!! I am striving to make new friendships and love the ones I have even more! If we haven't talked before hit me up! If we have still call me up and let's connect more! !#friendship#newfriends #Perspective#1lifeview #mostimportant#lifestyle#singledad#dadbod #dreams#puffycoat #focused 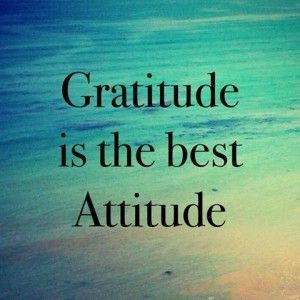 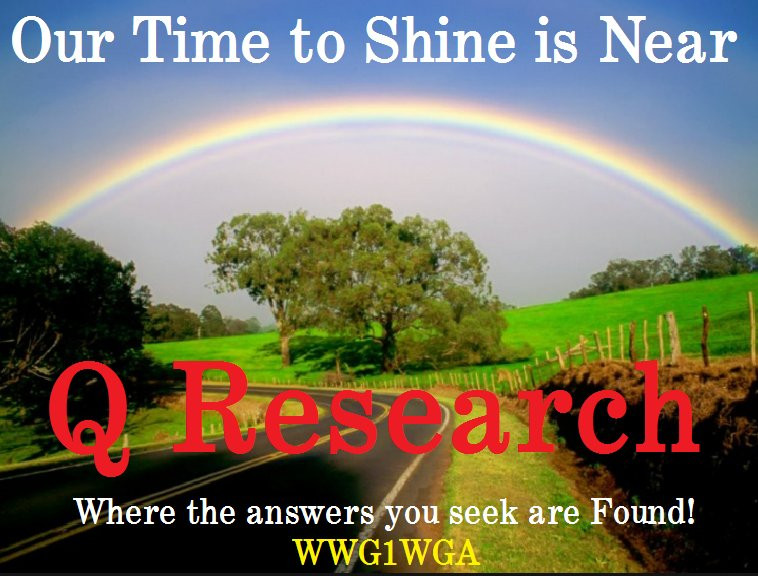 If Q drops told us 4 years ago that banks control governments, it means the military and Trump have known this for quite some time.

Known it so well that Q showed us starting in Q135 what banks were [theirs].

So to remove governments control over the people, we have to remove the power from the banks.

Trump has mentioned Ripple and Brad Garlinghouse has been to the Whitehouse.

Buckle the fuck up! It’s going to get even more bumpy!

What HAS to happen will be Biblical.

“Time is what we want most, but what we use worst." I find myself guilty of this. In my life, I have used time, wasted time, enjoyed time and have spent time wondering what I need to do to change my life in the direction I want to go, and what accomplishments I want!! I have spent time and energy on things and people that don't help me grow and become better! All this in after thought🤦‍♂️🤯 I am putting my focus and time to where I see myself with the most growth.! AND with the right people surrounding me! We only have so much time. It's time to make it count!🙌❤️ What are you focusing on right now to push you towards your goals!?! #nighttimethoughts#reflecting#Patriot#Trump#blessdlife#esteemed#Greatful#TrustingHISplan